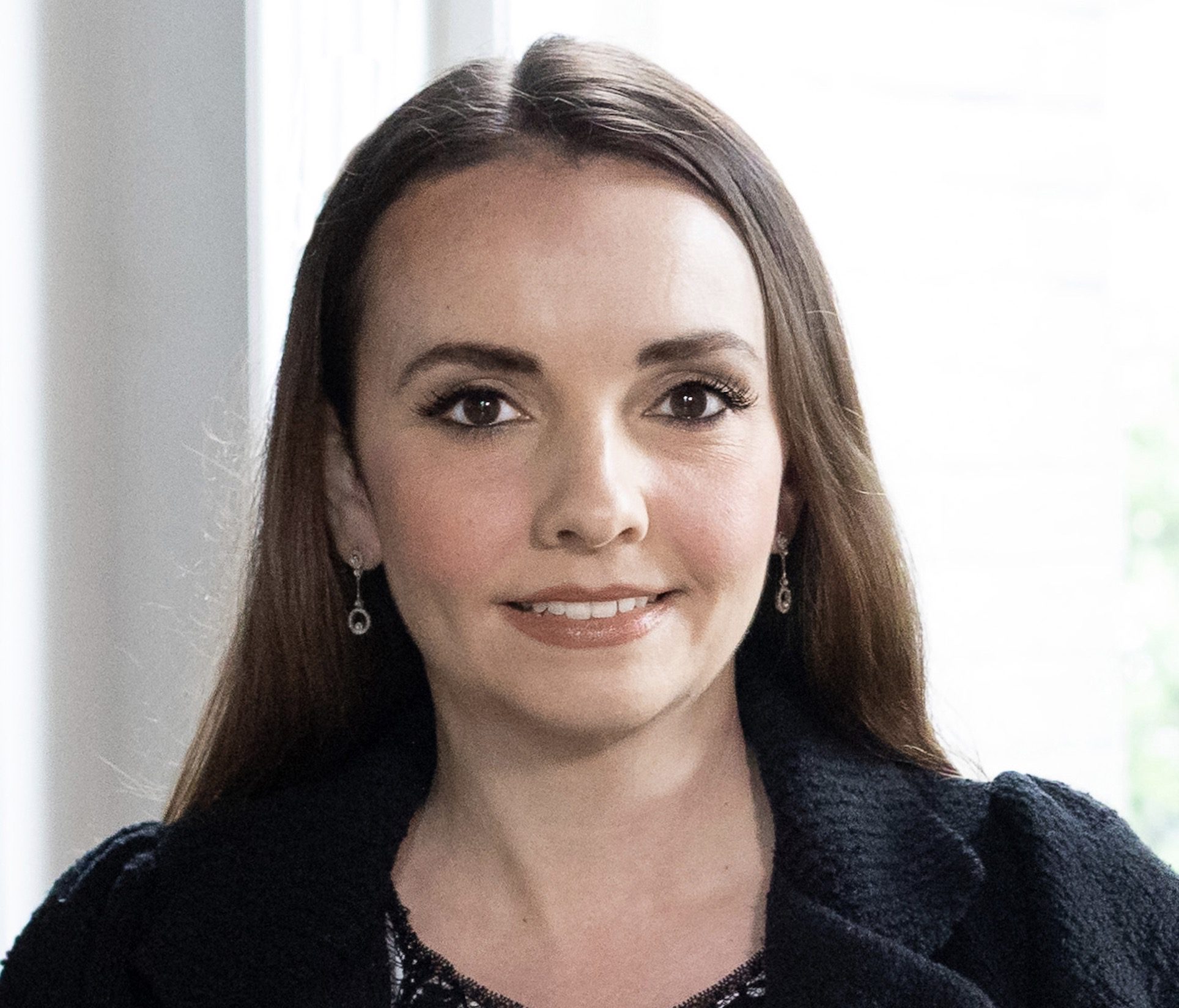 Jen Conger quickly moved up the ranks to become a business manager at FBMM after becoming the first female associate business manager in the firm’s history and doing so at a record pace of under 10 years. In Conger’s almost two decades of experience within the music industry, she has mentored a broad list of accomplished artists who have collectively received 17 Grammy Award wins, along with many ACM, CMA, Billboard and Golden Globe awards. She is a member of the ACM, the CMA, SOURCE, The Recording Academy and The Country Music Hall of Fame Troubadour Society, as well as an alumna of the Society of Leaders in Development (SOLID) and a member of the Leadership Music’s Class of 2020.

Conger played an integral role in the development and execution of seven sold-out concerts held at Bridgestone Arena, in which the proceeds—over $4 million to date—benefited the Country Music Hall of Fame. For the last nine years, she has organized a clothing and instrument donation on behalf of her clients, with donated items totaling over $110,000 given to the W.O. Smith Music School, and in 2018, was involved in the preparation of a sold-out benefit concert in October of that year, which raised over $700,000 net for various music industry-oriented charities, including MusiCares.

Conger will be honored as part of the current class of MusicRow’s Rising Women on the Row on Oct. 20. For more details about the class and the event, click here.

I grew up in a small town called Greensboro, Georgia. I went to high school in Athens, Georgia. My parents would drive an hour each way to take me to school there. I ended up going to college in Nashville at Vanderbilt. 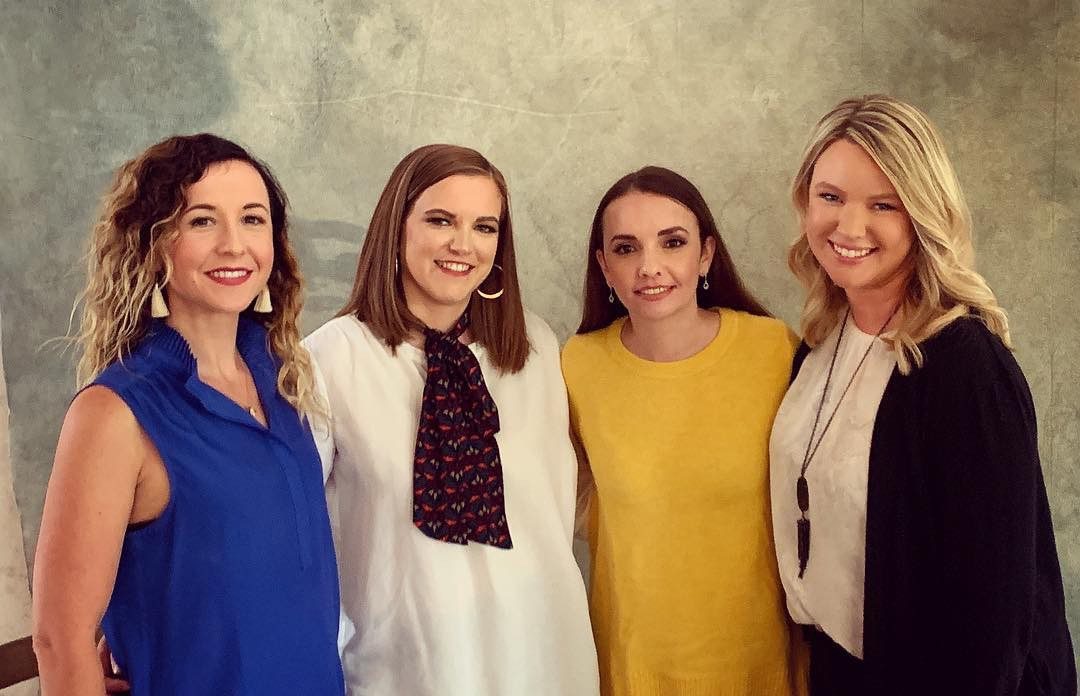 What did you study?

I studied U.S. history and English and minored in film studies. I wanted to be in film director. I got accepted to NYU, but my parents didn’t want me to go too far away. I came here and didn’t know anything about the music industry.

What did you do after graduation?

I had gotten an internship at a music video production company. They made music videos for country artists. I had been the executive assistant to one of the owners and the bookkeeper left soon after I started. I raised my hand because I was a struggling kid right out of college trying to make ends meet. I thought, “I don’t necessarily know accounting, but I’m good with math and money, so how about I try out this whole bookkeeping thing.” I just fell into it, but had a knack for it. I thought if this was something I was interested in, I needed to focus on a place that actually does this.

Is that how you ended up at FBMM?

Yes. A friend of mine let me know about a job opening at FBMM. That was 18 years ago, I’ve been here ever since. I fell into it, went back to school and got my masters in accounting, and just have been learning as I go along the way.

What did you learn right away when you fell into business management?

People need financial advisors. Unfortunately, you’re not being taught this in school. So often we have musicians who suddenly have all this fame, but the reality is that the money comes long after the fame. Having a team in place that’s being a good steward to your money is so important. So is having people on your team who know the music industry versus someone who is not well versed on royalties and touring, et cetera. It can get artists in a lot of trouble. 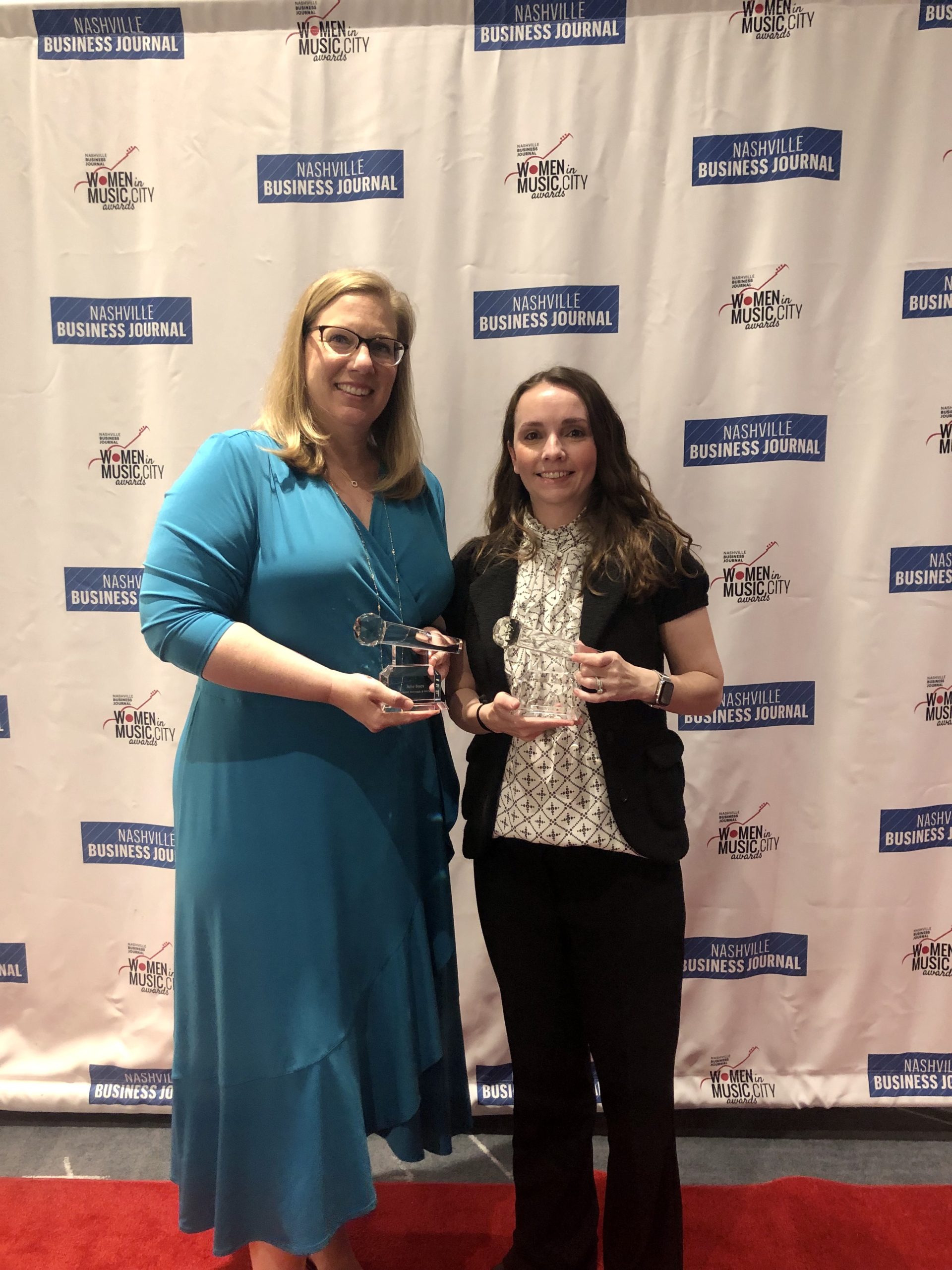 Since you didn’t originally set out to be in the music industry, when did you feel like you were in the right place?

Probably two years into working at FBMM. I went out on tour with a client and loved it. I loved seeing how the bills that I was paying were reflected on tour. The video bill, the trucking bill, the bus bill… Seeing it coming together live. That’s when I realized this was going to be a career for me.

Business managers are unsung heroes of the music industry. What are some of your proudest moments that you’ve worked on behind the scenes?

What advice would you give a new business manager?

The devil is in the details. It’s important to check your decimal points. (Laughs) Be accountable. When you screw up, chances are you’re going to think that it’s way worse than it actually is. There’s probably a long line of people who’ve made the same mistake, so be accountable and own it. Most importantly, learn from that mistake so you don’t repeat it. I tell new hires some of the really big faux pas that I made moving up. [Through my errors], they’re able to understand that even though I may have made a huge error, I’m still here because I learned from it and I grew from it versus trying to be defensive.

From a personal standpoint, my mother is amazing. Her sacrificing for us and being our chauffeur. (Laughs) She had cancer in her early thirties with two young kids; and she sacrificed and did what she needed to do for her family. From a personal level, I’m always trying to emulate that. I’ve got two kids and try to be a fraction of the kick ass mom that she was.

Professionally, Chuck Hull has been a great mentor. He is a tour manager for one of my artists. He’s been in the business for 40 something years. He has worked with some no names you’ve probably never heard of like Elvis Presley, Paul McCartney, and John Hiatt. He has taken me under his wing for the last 20 years and has educated me about the touring world—both the historical side of things and how things have changed over time. He’s like a surrogate father to me. 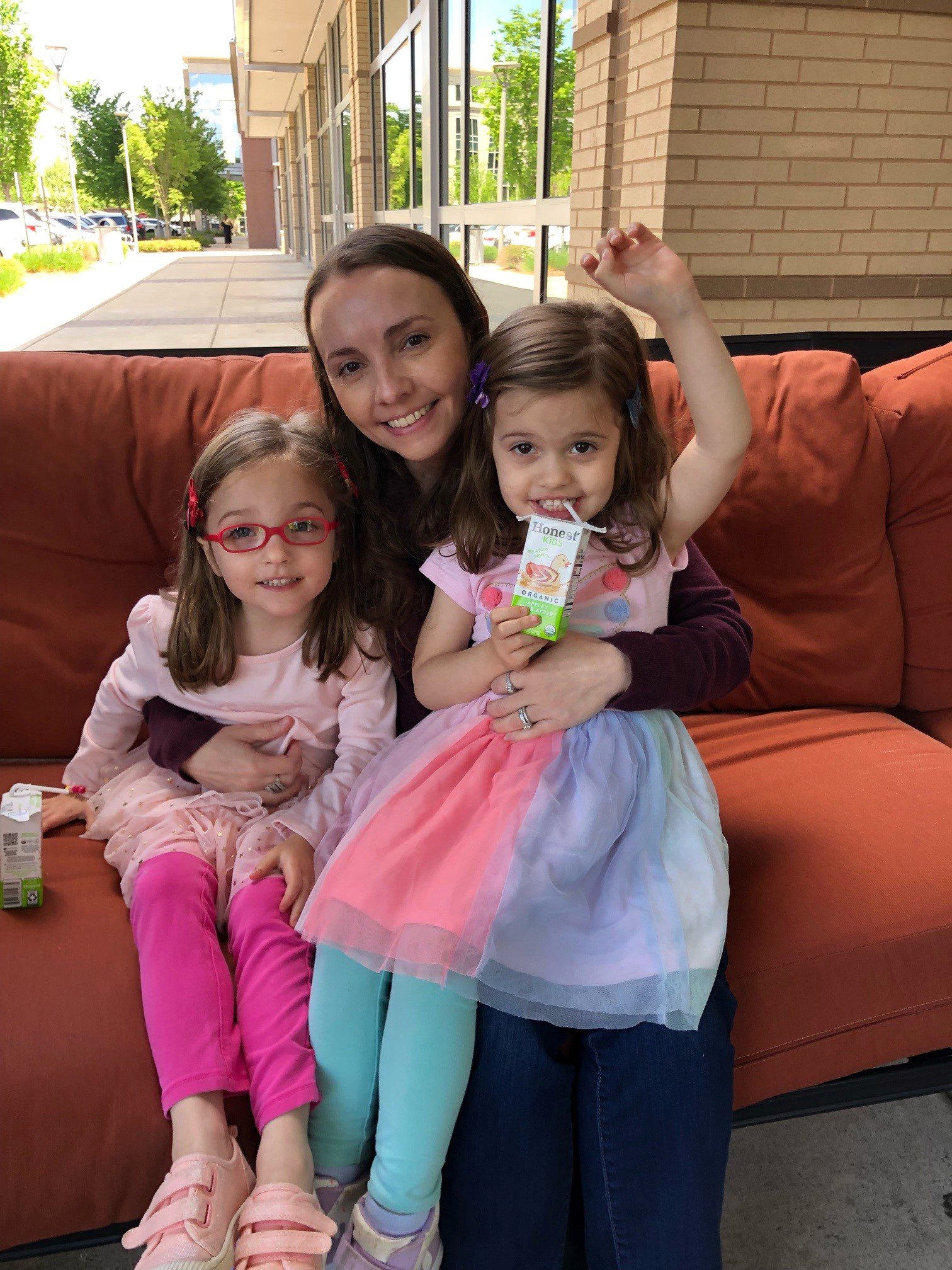 What do you think are some of the best qualities about our industry?

What’s a moment you’ve had that your little kid self would think is so cool?

I got a shout out at an award show when my client won Entertainer of the Year. Business managers are never in the limelight, and we’re definitely never mentioned in acceptance speeches, so that was a big deal. [Laughs] And then meeting Dolly Parton.

I know a lot of film trivia. My favorite movies are Goodfellas and The Godfather: Part II. My favorite Christmas movie is Die Hard.

You will be honored at MusicRow‘s Rising Women on the Row breakfast on Oct. 20. What has your experience been like as a woman in the industry?

Being a woman in the music industry is not easy. It’s still very much a good ol’ boys club. Again, I think we’re moving away from that, which is wonderful.

As women, we have to look out for each other. I’ve seen too many times this hazing mentality of, “It wasn’t easy for me, so I’m not going to bend over backwards to help this next generation.” We need to erase that mentality from our brains because it’s not helping. It’s only making the issue worse. We have to all work with each other and cheer for each other along the way.