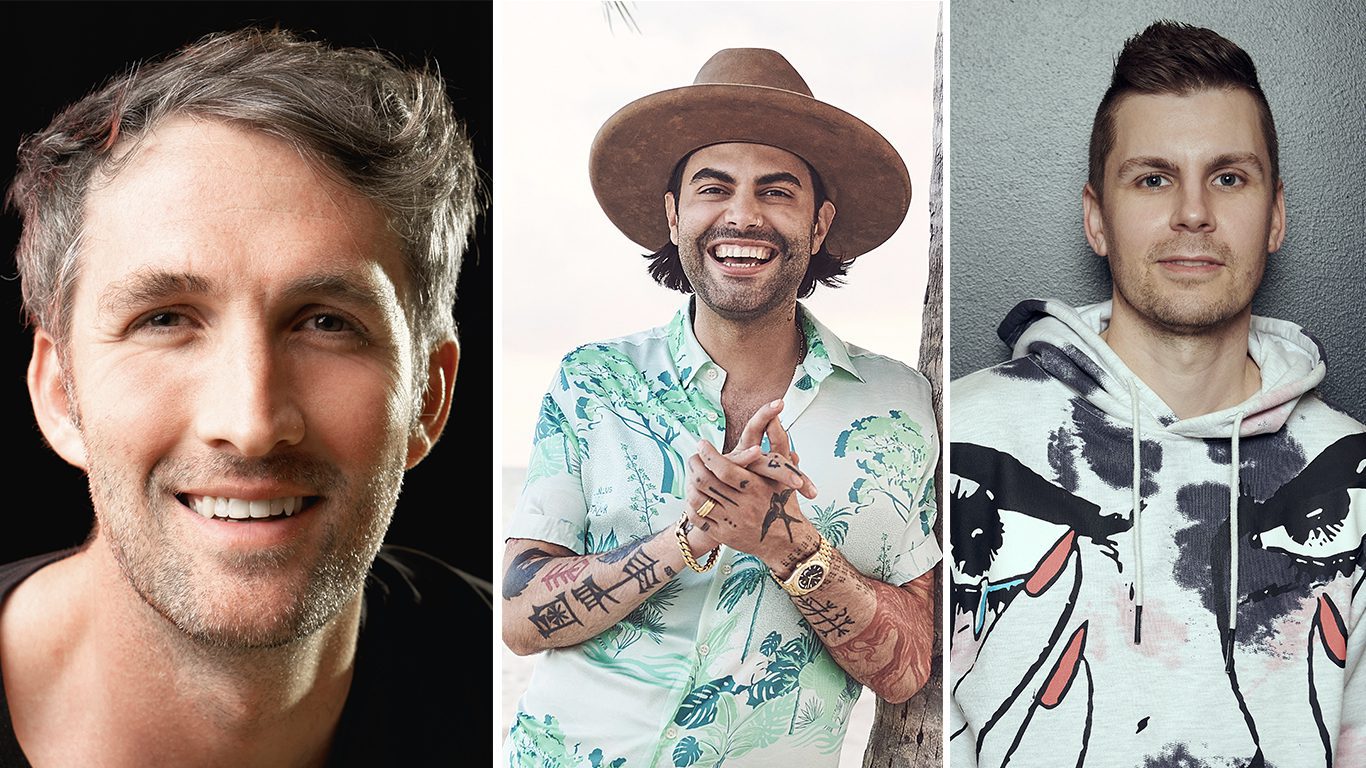 SESAC celebrated the songwriters and publishers behind this year’s most-performed songs across a variety of genres at The London in West Hollywood on Thursday (Sept. 21) at the 2022 SESAC Music Awards.

Some of Nashville’s decorated tunesmiths and talented vocalists were honored during the evening, including the 2022 MusicRow Breakthrough Songwriter of the Year Josh Jenkins (“Fancy Like” recorded by Walker Hayes), artist-writer Niko Moon for his own “Good Time,” and Dave Pittenger, who served as one third of the writing team behind Gayle’s breakout hit “abcdefu.”

Rapper Jack Harlow was awarded Songwriter of the Year for the second consecutive year, as well as Song of the Year for “Industry Baby,” which tied with Glass Animals‘ “Heat Waves” for the honor. Sony Music Publishing, publisher of “Industry Baby,” was named Publisher of the Year, and Bryan-Michael Cox was awarded the SESAC Icon Award highlighting his achievements as both a songwriter and producer.