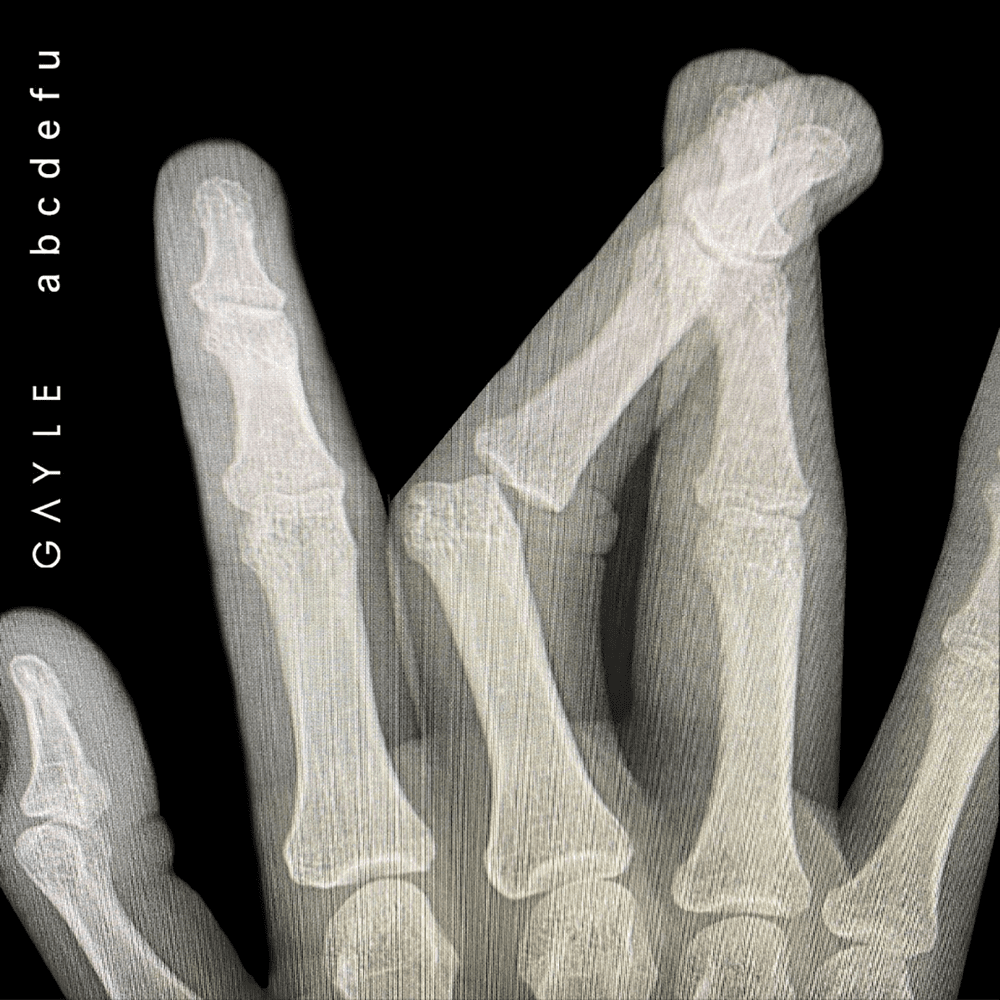 Over the years, the ways in which artists are discovered has been an endless evolution. This process has been further expedited through the internet and various social media platforms. From YouTube and MySpace, to Facebook and Vine, the digital pipeline for artists has become increasingly prevalent over the last decade.

However, due in part to the pandemic, TikTok is king when it comes to going viral with original music in 2022. Of the countless success stories of TikTok artists, one that has deep roots in Nashville is that of Gayle‘s “abcdefu.”

The track, which includes the clever use of the alphabet song coupled with a strong outpouring of rage, quickly caught the attention of TikTok users due its catchy hook: “A-B-C-D-E, F-U / And your mom and your sister and your job / And your broke-a** car and that s*** you call art / F*** you and your friends that I’ll never see again / Everybody but your dog, you can all f*** off.” 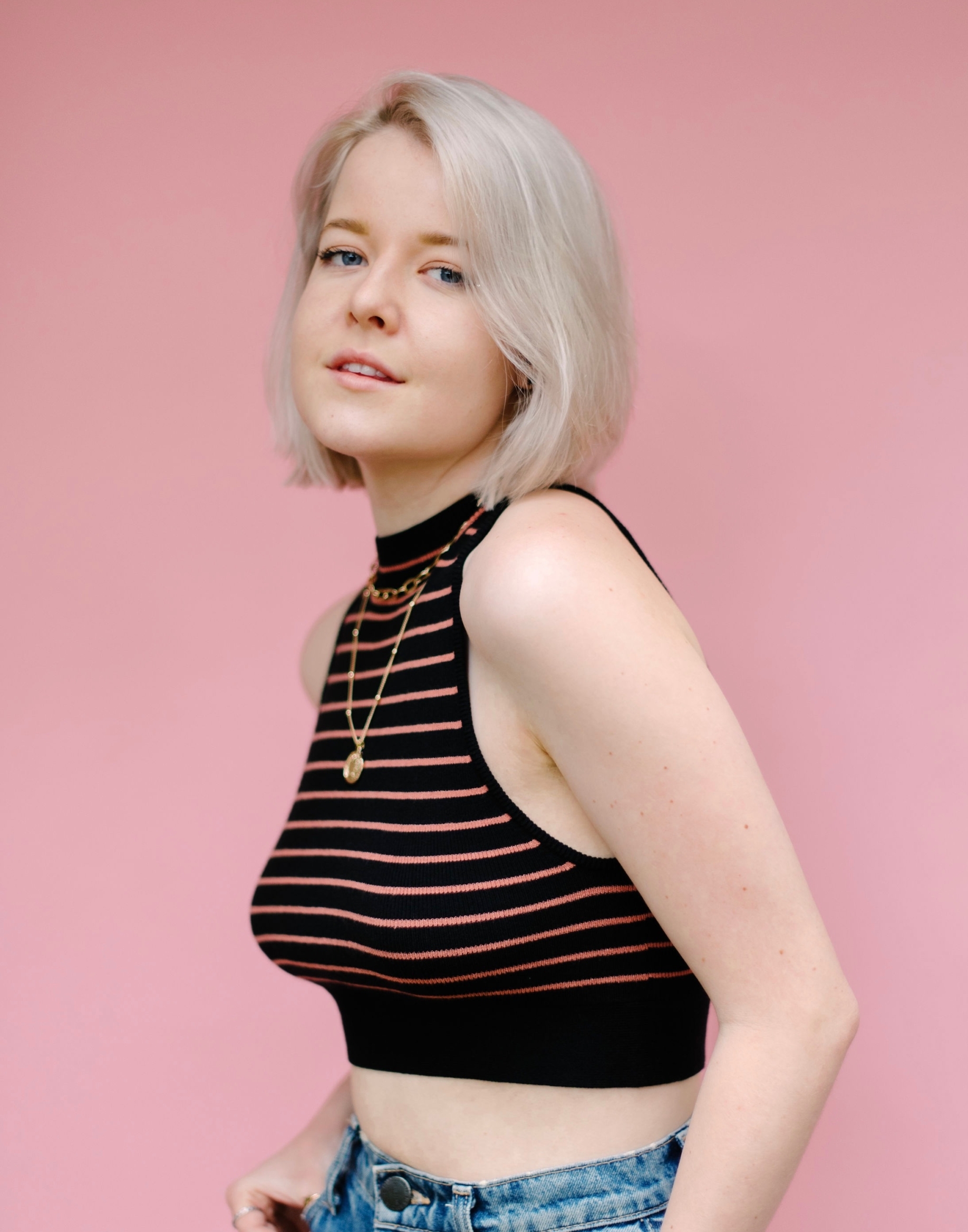 Written by three of Nashville’s rising songwriters—Taylor Gayle Rutherford (known professionally as Gayle), Sara Davis, and Dave Pittenger—the track was originally released in August of 2021 as the 17-year-old’s major label debut single through Atlantic and Arthouse Records. The track took on its own meteoric life on TikTok, and has since been used in over 1.7 million user-generated videos on the platform and earned more than 100 million streams by December of 2021.

However, as is the story goes for most songs, the story of “abcdefu” began long before then.

Davis, who signed with Big Machine Music in May of 2021, first moved to Nashville from Phoenix in 2015 before starting high school. Growing up writing songs and with dreams of playing at Nashville’s historic Bluebird Cafe, she spent the next four years co-writing songs and attending networking events at night and on weekends. In 2016, she met Gayle and the two bonded over their love of pop music.

“We would have weekend sleepovers writing songs until she met her publisher, Kara DioGuardi, who introduced us to producers and started setting us up in sessions,” Davis shares with MusicRow. “So much of the trust we have in each other as friends and co-writers comes from the years of writing hundreds of songs together, dreaming of someday when people might get to hear them.” 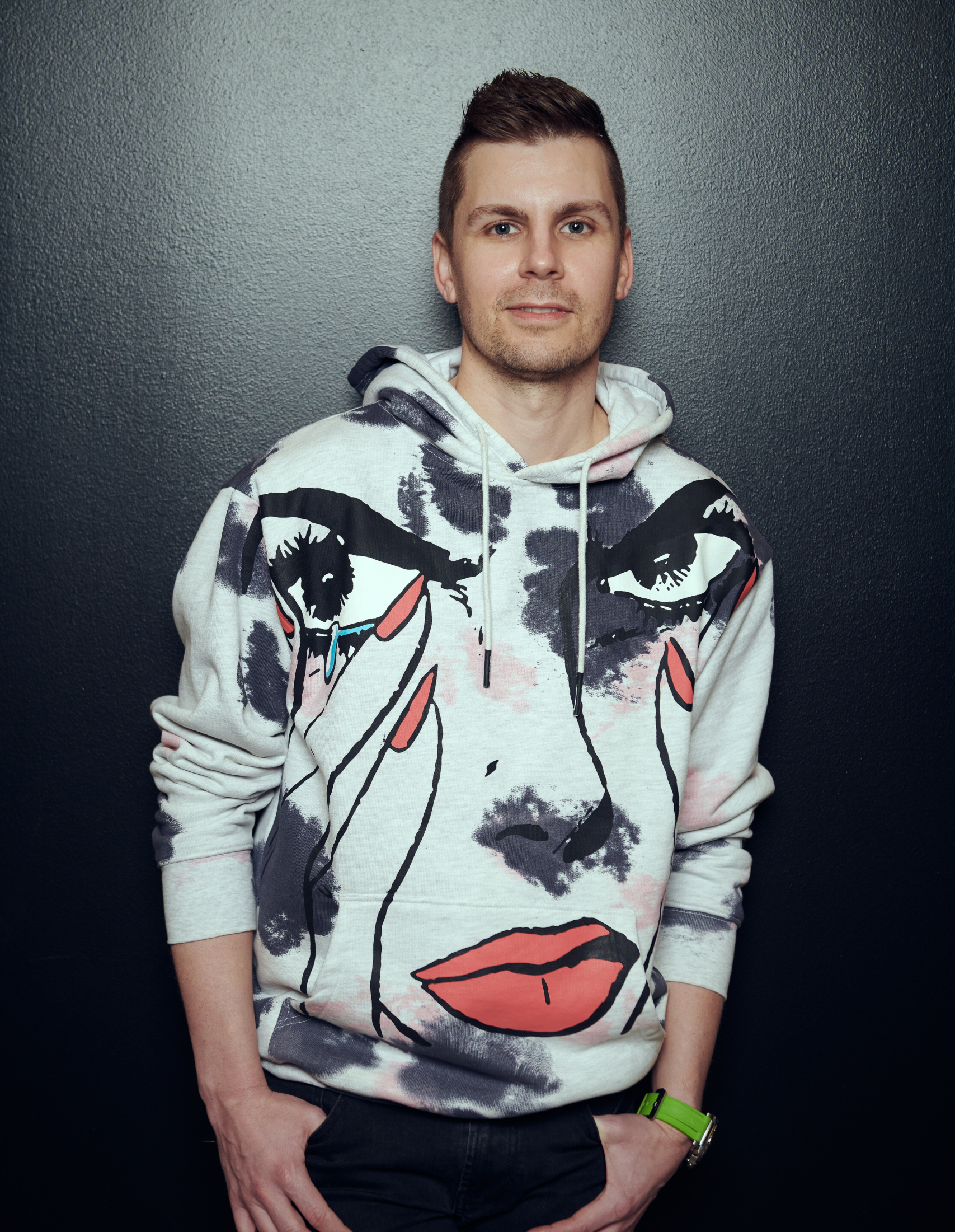 While the two young songwriters began building their friendship, Pittenger was finding his own patch of success in Nashville’s writing scene. After relocating from New York City, he landed a publishing deal with Big Yellow Dog and earned cuts with major label artists, including AJ Mitchell and Jessie James Decker, among others.

“Things went well for me very early on which eventually led to signing a publishing deal with Big Yellow Dog,” Pittenger explains. “Steve Robertson at Atlantic mentioned Gayle to my day-to-day, Jacee Badeaux. From there, Jacee and [Gayle’s day-to-day] Kristina Russo set up some sessions. I’ll forever be grateful for that, not just because of the success of [“abcdefu”], but also because Gayle and Sara are two of the best freaking writers I’ve ever been in the room with and amazing friends as well!”

Over a year before the the track’s August 2021 release, the three met up in a room to comb through song ideas when Pittenger offered the first one: “ABCDEF*** off.”

“Gayle and I loved it immediately and were like, ‘We have to write that! There is no better idea you could throw out!’ Gayle was going through a breakup, so this was one of the first songs we got to write about the type of anger where no one is off limits—except the dog,” Davis offers cheekily. “We knew that we wanted it to be anthemic so we just started singing what would end up being the chorus, naming anyone and everyone we could. From there, it was just about telling the story [of the breakup and] how it happened.”

Throughout the production process and leading up to the song’s official release, Gayle posted an array of teasers of “abcdefu” on TikTok, which gained the attention of users across the platform. Upon its release, the song went viral on TikTok with users eventually starting a trend where people would take a sharpie, write onto plates everything they were angry about or wanted to emotionally let go of, and then smash them on the ground.

“We knew when we wrote ‘abcdefu’ that we loved it and thought it was really special. For almost a year, I would sing along to the demo and I knew that it helped me, so all I could do is hope that it would help other people through their own breakups or hard times,” Davis admits. “It’s been surreal seeing so many people react and relate to a song we wrote on a guitar in a room on Music Row. I’ve been able to see so many people respond to it, from the TikTok videos people have posted to the messages they’ve sent with their own stories of how they relate to it. That has, without a doubt, been the best part of all of this.”

“It was so cool and rewarding to see our song help people take back their power!” Pittenger gushes. “Honestly, I still don’t think I understand the scope of how huge this song has become. We have a group chat with Sara, Gayle and Kristina that has ended up serving as a chronicle of all of the song’s achievements as they’ve happened. It’s fun to go back and see our excitement from release day, to the first million streams, to radio add day, all the way to being a multi-week global No. 1. I am just so thankful for every moment!”

So far in 2022, the song has spent five weeks at the top of the Billboard Global Excl. U.S. chart, hit No. 1 on the Billboard Global 200 chart, and has broken into the top 10 on the Billboard Hot 100 chart with no sign of stopping soon. The feisty track has also made waves overseas, topping the charts in Austria, Finland, Germany, Ireland, Israel, Malaysia, Norway, Sweden, Switzerland, and the United Kingdom, among others.