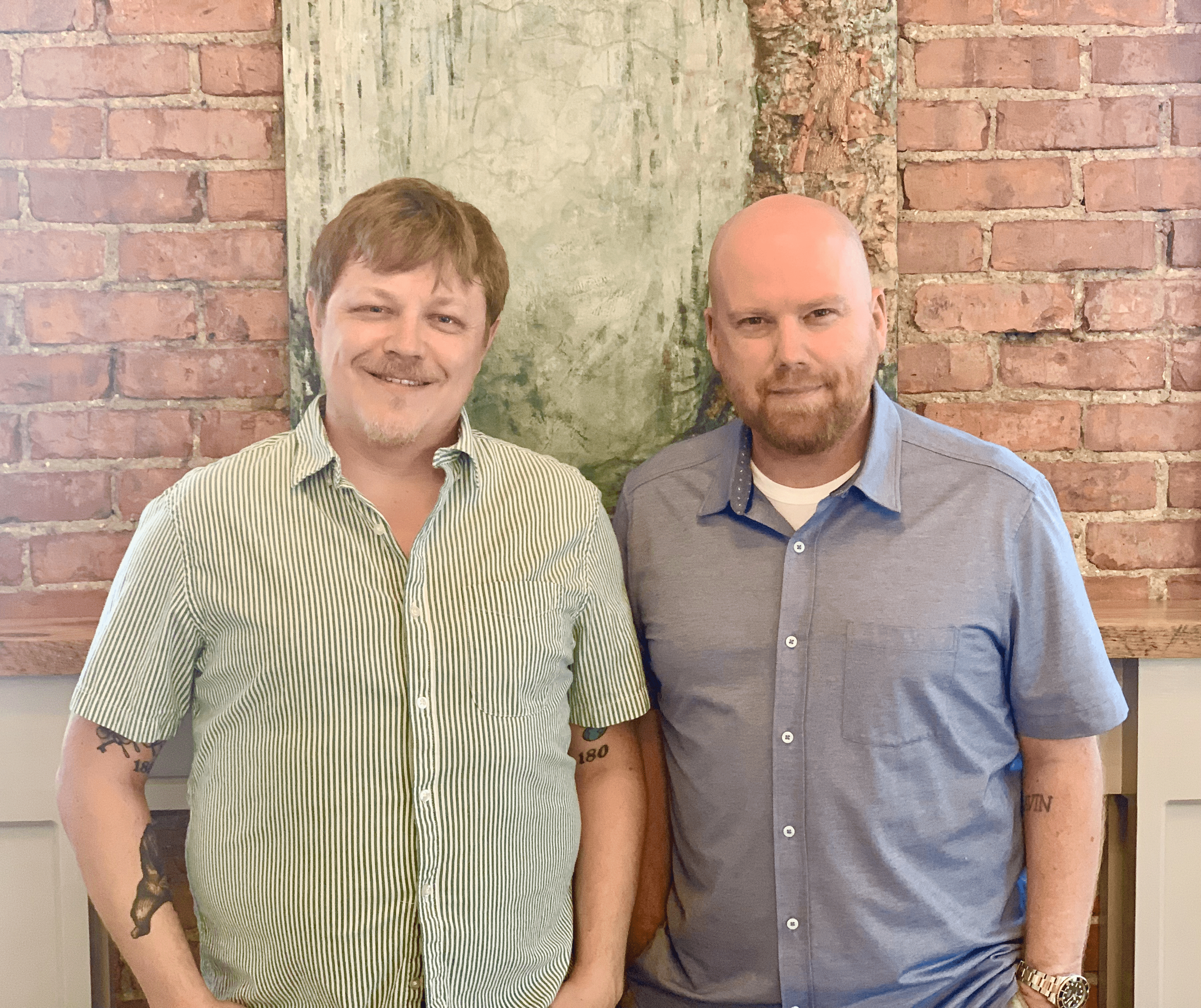 A Texas native who spent a decade as a touring musician, Dasher began his booking career four years ago at Buddy Lee Attractions. He was also hired pre-COVID for a stint at APA Nashville and, following his departure, he formed Countdown Talent.

“Travis James in our office brought Jimmy to my attention,” notes Meinema. “I found fast he has a reputation for digging in the corners and turning over all stones. For our clients, that’s what we are focused on at AEC. Jimmy fits that mold.”

“I’m so excited to be joining Nick and the whole crew at AEC,” adds Dasher. “In a short period of time, they’ve already developed a tight-knit team and have set goals that I know will be a great fit for me and the acts that I’ve been honored to work with over the last few years.”