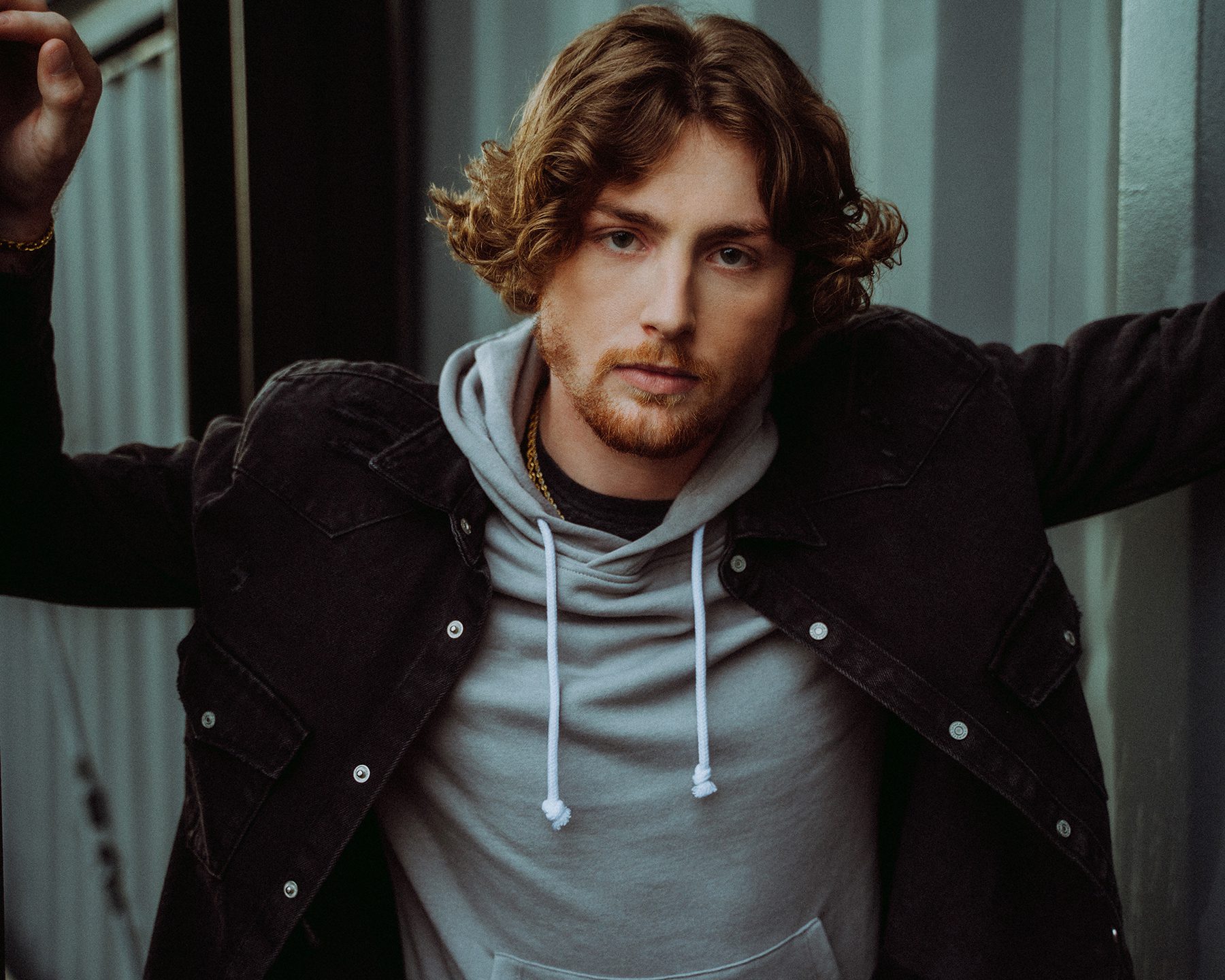 Breakout country artist Bailey Zimmerman has announced his debut EP, Leave The Light On, will roll out on Oct. 14 via Warner Music Nashville/Elektra Music Group.

Ahead of the full release, the rising singer-songwriter has shared “Never Leave” from the project, available everywhere now. Leave The Light On will also feature Zimmerman’s previously released tracks, “Rock And A Hard Place” and “Where It Ends,” as well as four unreleased songs.

“I was in a pretty weird part of a relationship at the time, and just wanted to write something that expressed how I felt about the situation,” Zimmerman explains of “Never Leave.” “When I came into the room with Gavin Lucas, Mary Kutter and my man Chris Sligh, I knew I could be really honest!”

Zimmerman’s current hit single, “Fall In Love,” is now in the top 15 at country radio. Propelled by nearly 250 million streams to date, the song is the 11th most-streamed country song of the year and currently sits in the top 10 on Billboard’s Hot Country Songs chart.

With more than half a billion streams to date, Zimmerman’s first-ever headlining trek is also completely sold out. 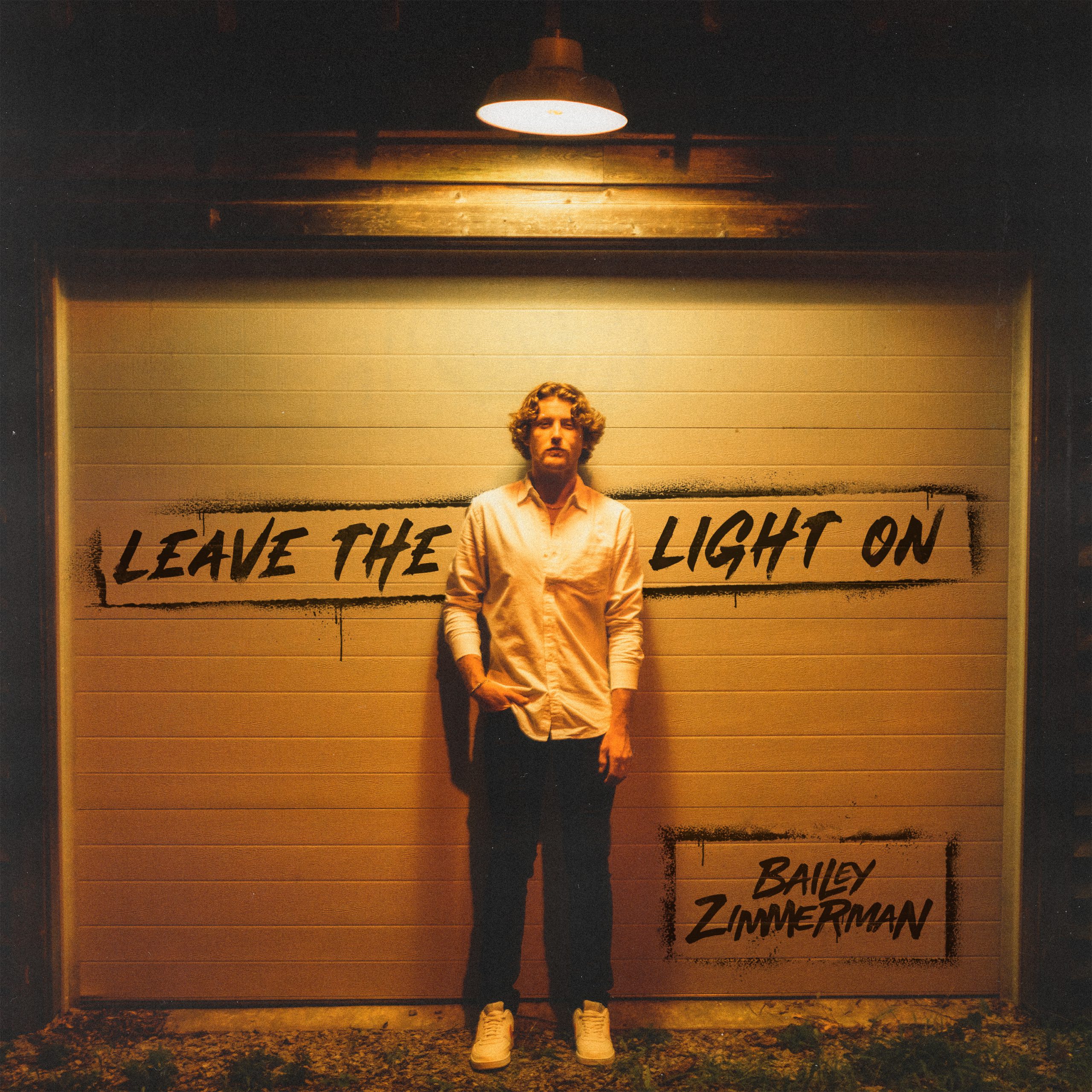