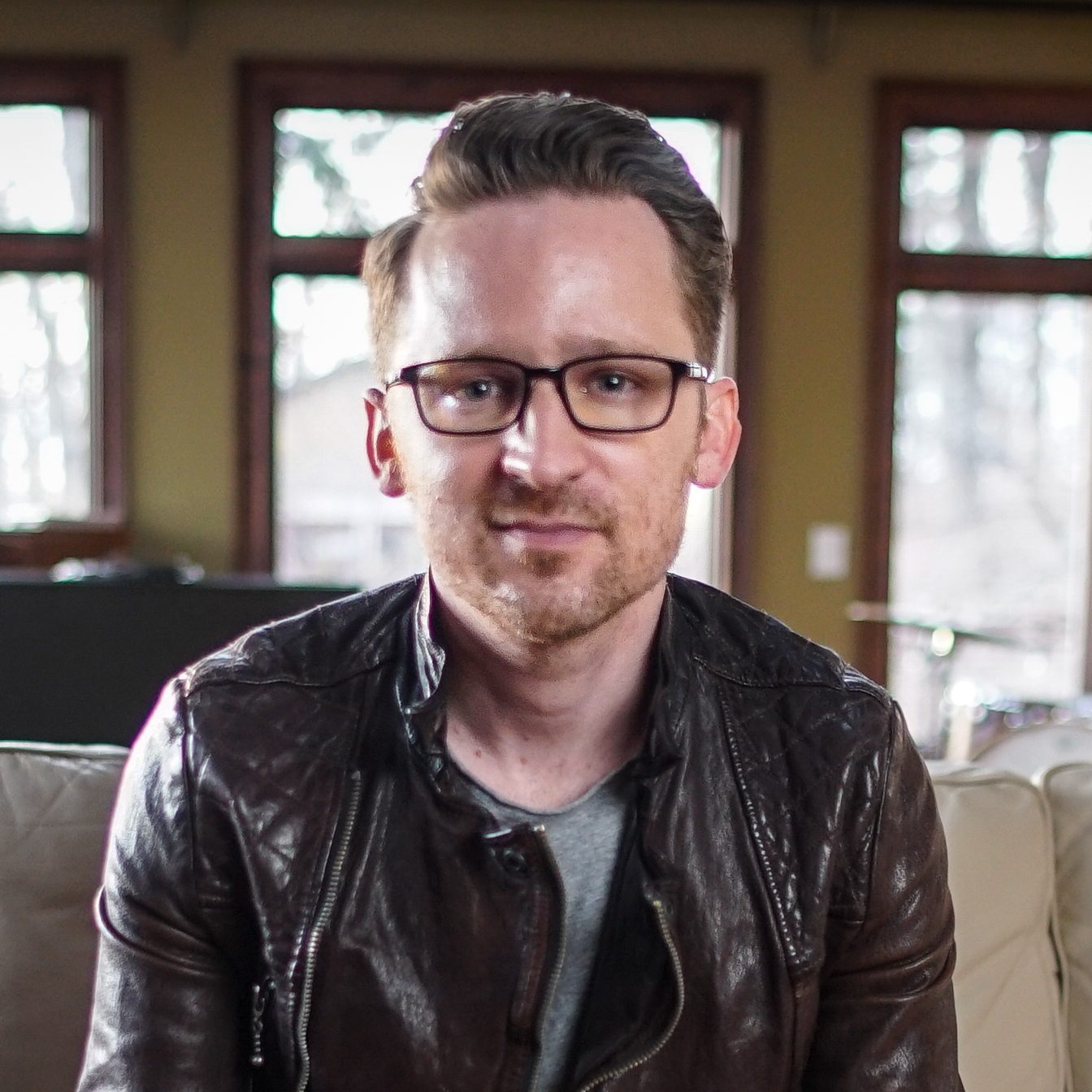 Soundstripe has hired publisher and entrepreneur Josh Collum as Senior Director of Publishing. He is based in Nashville, and will also be traveling to the company’s New York and Los Angeles offices.

Collum brings his expertise from over 13 years as the co-founder of sync licensing agency Sorted Noise to Soundstripe, where he will be responsible for driving publishing revenue and bringing the company’s extensive catalog to traditional sync opportunities in television, film, advertising, and more.

After co-founding Sorted Noise in 2009, Collum created their Sync Bootcamps. These camps resulted in songs that have secured thousands of licenses in TV shows such as Breaking Bad, Mad Men, Glee, Grey’s Anatomy, The Big Bang Theory, and This Is Us, and in ads for brands such as Ikea, DKNY, Chase, and Google. The success of the camps culminated in a joint venture and catalog acquisition by Reservoir in 2020.

While leading Sorted Noise, Collum also helped create The Other Nashville Society (TONS) in 2017, an organization to bring together and provide opportunities for artists in Nashville’s non-country leaning genres. This venture connected him with Soundstripe, who partnered with TONS earlier this year to create an Artist in Residence program. He will now work to maximize opportunities for Soundstripe’s catalog, created by an in-house music team of composers, artists, and mix engineers who have collectively won 9 Grammy Awards, worked on 29 Gold or Platinum-certified records, achieved over 2 billion streams across platforms, and collaborated with the likes of Kanye West, Beyoncé, The Weeknd, Lorde, Maggie Rogers, Joss Stone, Underoath, and Relient K.

“I am thrilled to have Josh join our team as we take Soundstripe into the more traditional side of the music business,” shares Micah Sannan, Co-Founder and Co-CEO at Soundstripe. “Pursuing film, television, and advertising sync opportunities is a new focus for us, and Josh’s track record speaks for itself when it comes to connecting songwriters with incredible placements. He has already been an asset to us through our partnership with TONS, and I can’t wait to see how we continue to grow under his leadership.”

“From the moment I began collaborating with Soundstripe through TONS, what immediately jumped out was their commitment to creators and the unique culture they’ve created around their incredibly talented music team of composers, artists, and mix engineers. That culture is reflected in not only the impressive quantity of songs in their catalog, but more importantly, the quality,” Collum explains. “They have made a huge name for themselves in the creator space, and the sky is the limit for where they can go in the sync world from here. Getting to officially join the Soundstripe team is incredibly exciting, and I can’t wait to dive in and expand their publishing reach.”

In addition to his leadership of Sorted Noise and TONS, Collum has been at the forefront of sync through his career as an independent artist. He has had over 150 syncs in TV, film, and ads, as well as tens of thousands of micro-syncs that have reached over a quarter of a billion views on YouTube.