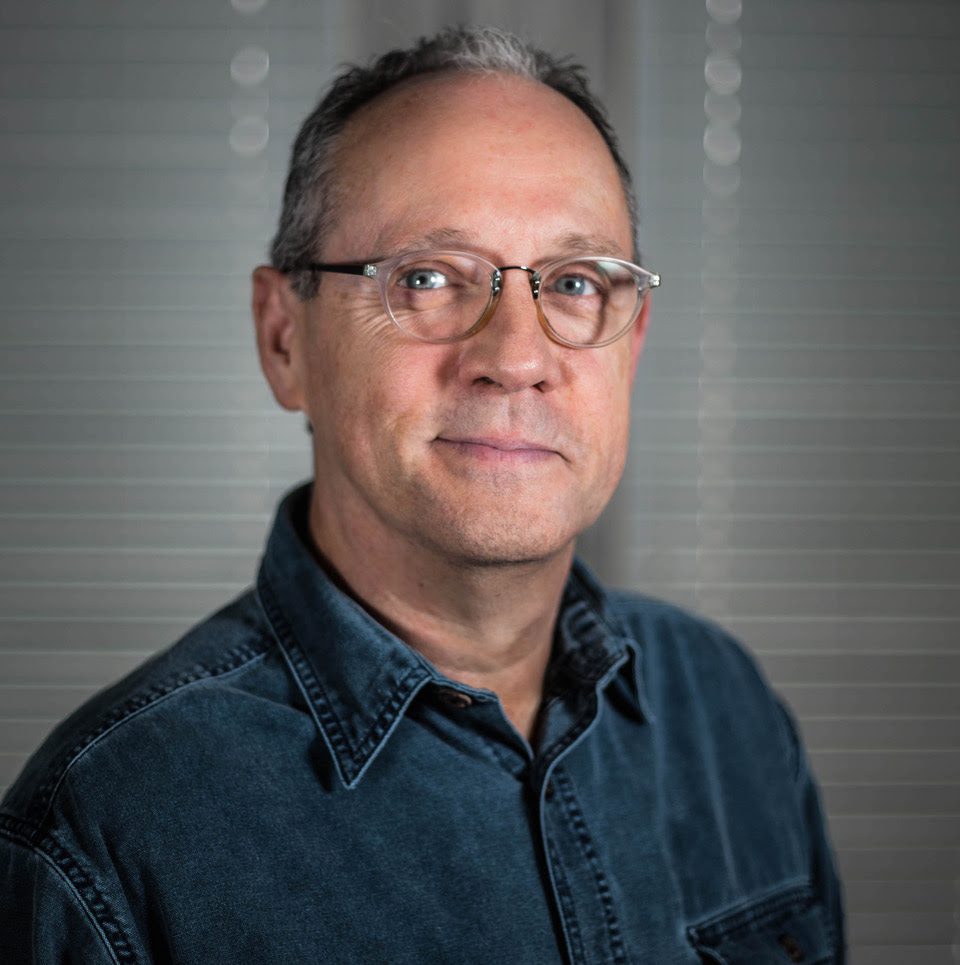 ONErpm has announced the hiring of Shelby Kennedy as Director of A&R, Nashville.

In his new role he will oversee all facets of client interaction for the company and will also be responsible for developing and implementing strategic business partnerships. Kennedy will report directly to Tim Wipperman, Managing Director for the local office.

A veteran publishing and record label executive with over 35 years of experience in Nashville, Kennedy is the rare executive to have served writer/publisher relations at both ASCAP and BMI. He also served as Director of A&R at Disney’s Lyric Street Records, and Vice President of Entertainment Relations for TuneCore for six years, among other senior positions.

In Kennedy’s first four years at Lyric Street, SheDaisy and Rascal Flatts both achieved multi-Platinum status. After joining the executive staff of BMI, Kennedy signed and strategically worked with many hitmakers, including Carrie Underwood, for whom he later helped create a major tour sponsorship.

As a songwriter he penned a song recorded by Ray Charles while still in college, and co-wrote the title hit “I’m a Survivor” on Reba McEntire’s third Greatest Hits album—which also became the theme song for her hit sitcom series, Reba—among others.

“Shelby brings a wonderful depth of experience to our seasoned and growing staff in Nashville,” Wipperman shares, noting that “ONErpm is focused on human service and transparent technology across all genres of music in this office and worldwide.”

“I’m excited to join the ONErpm family because it offers unique and distinguishable abilities to artists and labels,” Kennedy says. “For the love of music and its business, I’m fortunate to play a role in a company where limitations aren’t a challenge.”