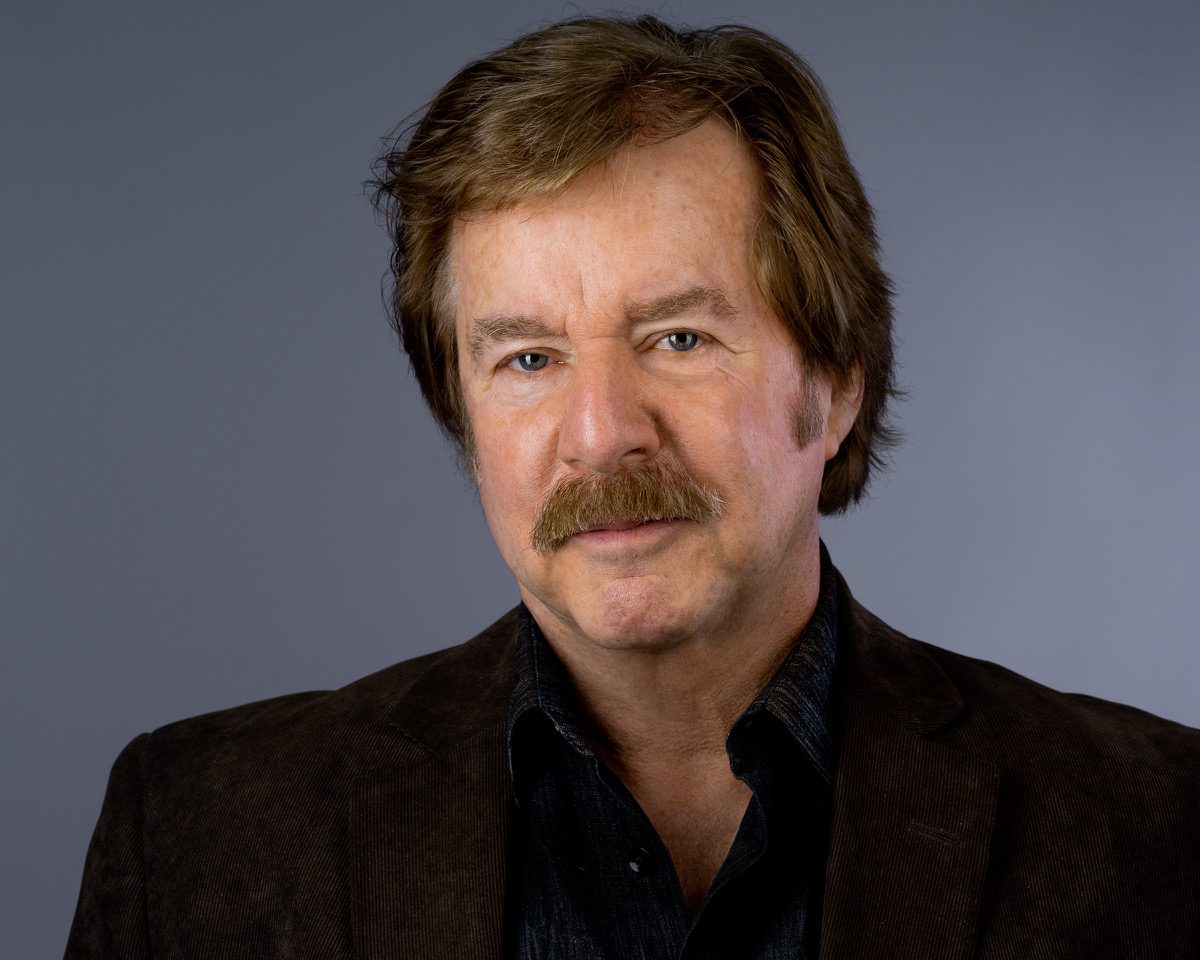 Wipperman started his career as a classically trained trumpet player before moving to Nashville and being hired by Chet Atkins to run Vector Music Publishing. He then spent time at Cedarwood Publishing as a song plugger and at Combine Music, pitching songs for writers such as Kris Kristofferson. Wipperman eventually became head of the Nashville office of Warner Bros. Music, which became Warner Chappell.

After nearly 30 years as senior executive at Warner, the award-winning publisher moved to the record label side of the business at Equity Music Group for five years. He then formed his own music company, Wipperman Music Group, and later served as CEO of Rezonant Music before becoming president of Anthem Music Publishing in 2019. His exit from Anthem was announced weeks ago.

At ONErpm, Wipperman will oversee staff and operations in Nashville, including negotiation of artist deals and growth of the local office.

“I’m honored to join the ONErpm team,” Wipperman says, “and look forward to building an amazing, diverse roster in Nashville, managed by a premiere staff focused on artist engagement and development.”

“We are thrilled to have someone of Wipperman’s caliber run our Nashville office and know he will grow our presence in Music City exponentially,” adds ONErpm founder Emmanuel Zunz.

ONErpm offers a full suite of services that includes marketing support, supply chain tools, business intelligence, publishing, accounting, and global payment solutions. Located in 29 cities across 20 countries with a staff of over 450, the company’s global footprint is constantly expanding, making it one of the fastest growing independent music companies in the world.