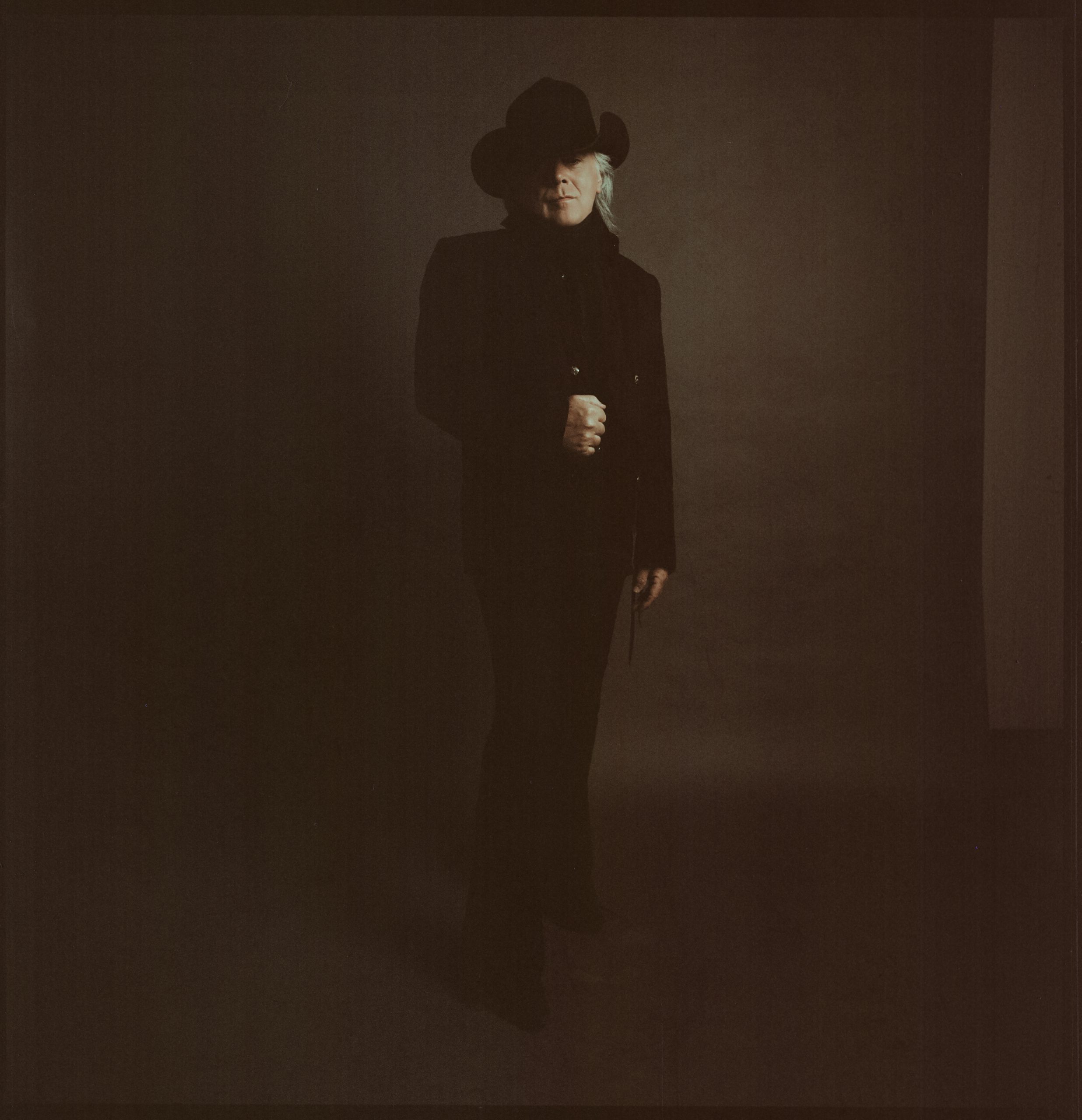 Country Music Hall of Famer Marty Stuart has signed with Snakefarm, a label housed under the Spinefarm Music Group and owned by UMG. The deal marks his first major record deal in almost a decade.

Stuart will head out on a headlining European tour in August and September, where he and his Fabulous Superlatives—Kenny Vaughan, Harry Stinson and Chris Scruggs—will visit the UK, the Netherlands, Sweden, Norway, Denmark, Germany and Switzerland. This will mark the five-time Grammy winner’s first European outing in over a decade. He will be supported by Nashville-based rising star Sam Williams, who released his debut album Glasshouse Children last year via Snakefarm in the UK on behalf of Mercury Nashville.

Following his European tour, Stuart will perform at Pilgrimage Music Festival in Tennessee and hit the road for a fall US trek.

Of the announcement, Stuart says, “I like the idea of joining forces with Snakefarm. I am intrigued by the global mindset and the aura of musical integrity that surrounds the brand. I look forward to a long line of thrilling musical escapades in the days ahead.”

“As long-time supporters of the great man and his music, it’s with much pride that we welcome Marty Stuart to Snakefarm,” shares Dante Bonutto, Snakefarm’s A&R. “The intention with the label has always been to shine a spotlight on the very best in roots music, its sacred traditions and values, and when it comes to an artist who lives, breathes, loves and protects these values, Marty Stuart is in a class of his own. We look forward to a long and exciting journey ahead, and we’re aware that we’ll have to spectacularly up our game on the fashion front!”

Jonas Nachsin, General Manager, Worldwide of Spinefarm Music Group, adds, “We are thrilled to welcome Marty Stuart to our growing Snakefarm roster. It is a distinct honor to have him join the label as we expand its scope around the world.”

Stuart has new music on the way, with more details to be announced shortly.