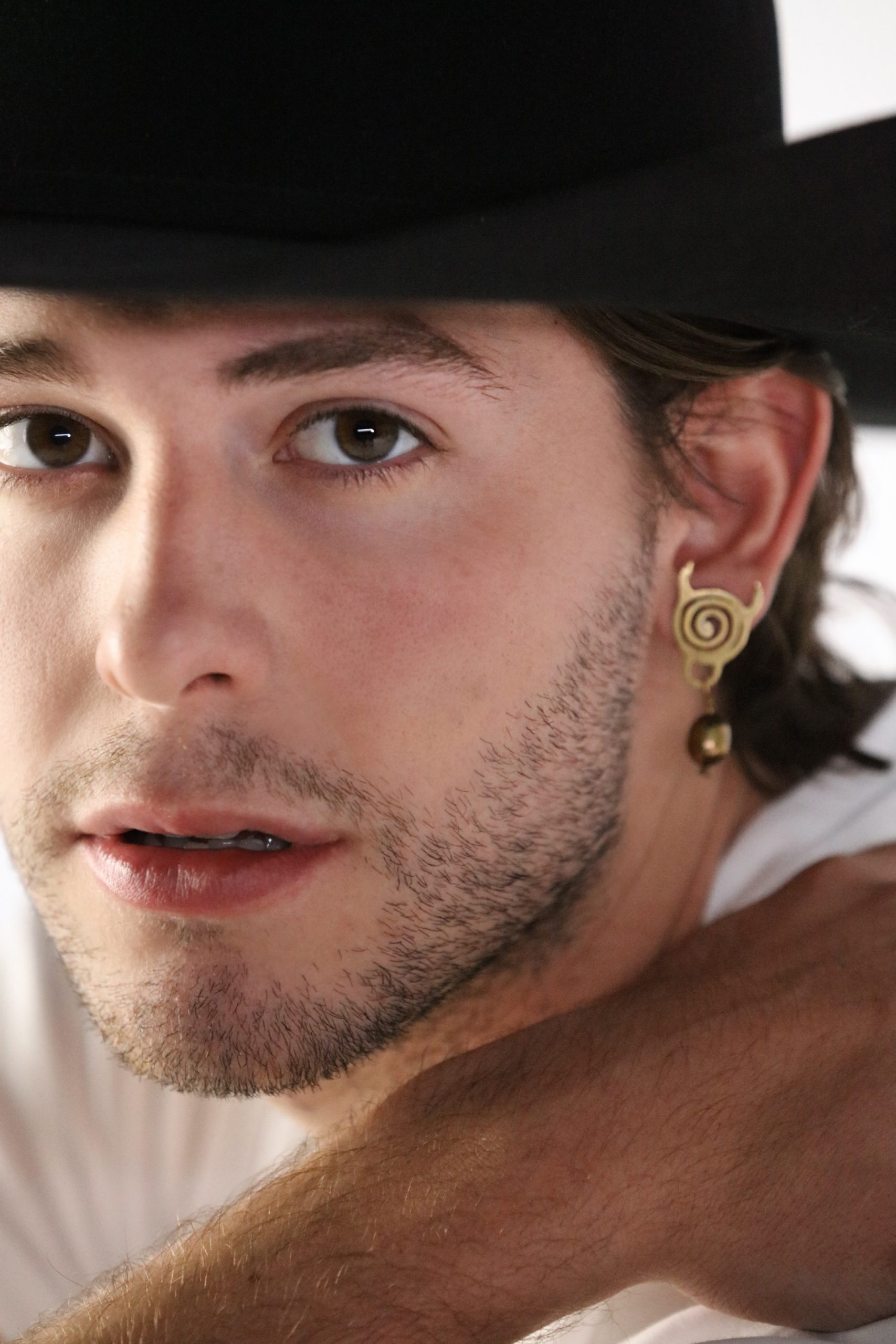 The project is strikingly vulnerable, with songs about healing, growth, loss and redemption that show off Williams’ connection to country music’s roots and forward thinking approach to artistry.

Williams was brought up in a country music dynasty, as he is the son of Hank Williams Jr. and the grandson of country pioneer Hank Williams. Some descendants of musical heroes put distance between themselves and their family; while others embrace their roots and the nepotism that can sometimes come with it. Williams finds himself in a healthy place somewhere in the middle.

“When it comes to being children of greats, Lukas Nelson has done an amazing job of not being Willie Nelson. He’s done a great job of just being himself and standing out in his own ways, and then having some likeness that’s undeniable,” Williams says. “I feel like I’m the same way.

“I don’t think people really realize that my grandfather’s music career was only from 1946 to 1952. That’s it,” Williams continues. “But his influence is going to live forever. People are going to be inspired by him and try to imitate him, and there’s no real point for me to do that. It’s beautiful to carry [his legacy] on and the only admirable way to do that is to do it my own way. And I think my dad’s career kind of speaks to that, as well.”

Williams lights his own way all throughout Glasshouse Children. The title track, which kicks off the record, features Williams singing about a “house atop the hill” with a “black gate at the bottom of a long driveway” and how it “looks pretty as picture but Lord knows it ain’t.” Williams co-wrote the song with Ronnie Bowman and Dan Auerbach, and says it’s the centerpiece of the record.

“It’s a story of reflection. When I finished writing it, I knew that I wanted people to hear that song and I wanted it to be the title track because I feel like it most accurately represents the story and the record. It’s about reflection and how difficult it can be to let go of your past. Sometimes people can be so defined by their tribulations and by their trauma that it becomes so much a part of their identity that it’s hard to separate from. Everyone has their own ways of trying to get around that and move on, and for me that way is to write and sing.”

On another vulnerable track, “Happy All The Time,” Williams invites country music royalty Dolly Parton to duet with him. He says he manifested the once-in-a-lifetime collaboration.

“I was making my son breakfast one day in 2019 and my manager called and said, ‘We have to get Dolly on ‘Happy All The Time.” I was like, ‘You just ruined my day. That doesn’t sound attainable, but I love the energy,'” Williams jokes. “But I started focusing on that as hard as I could. We tried every professional avenue we could and there was really no way to get through. I was trying to manifest it all the time. If I saw a Dolly Parton sticker in a store, I bought it.

“Somehow there was a mutual friend between one of my songwriter friends and somebody close to her, and I was able to write her a letter. I wrote her a two page letter and just spoke about me, my life, what ‘Happy All The Time’ meant to me, my songwriting, and how much it would mean for her specifically to sing with me. There’s not many people in country music that I look up to like how I look up to Dolly. I don’t even know how you put it into words. She’s everything.”

Parton isn’t the only guest vocalist on Glasshouse Children. Williams tapped label-mate Keith Urban to duet with him on the breezy, teenage dream-esque outing, “Kids.”

“He gave it such a cool energy,” Williams says of Urban’s performance. “I’ve always been such a big fan of his.”

Williams personifies his unique sound–that can keep up with a traditional country weeper with Parton and a cool, pop-country vibe with Urban–as “new Nashville.”

“I don’t think that New Nashville is just possessive to me, though,” Williams says. “A lot of people embody that and it’s moment by moment. I’m a huge Tyler Childers fan and when he first became embraced in Nashville, people heard that and thought ‘this doesn’t sound like anything I’ve heard.’

“I had a resentment for country music for a little while when I was younger because the unique [nature of] my life and the pressure of it that felt really strong. I’m inspired by hard storytelling and honest lyrics of like that of my grandfather and I’m a huge fan of my sister Holly’s album, The Highway, that was really formative for me. I’m also a big rap and hip-hop fan. I love Kendrick Lamar and J. Cole. There’s a theatrical element to hip-hop music as well.” 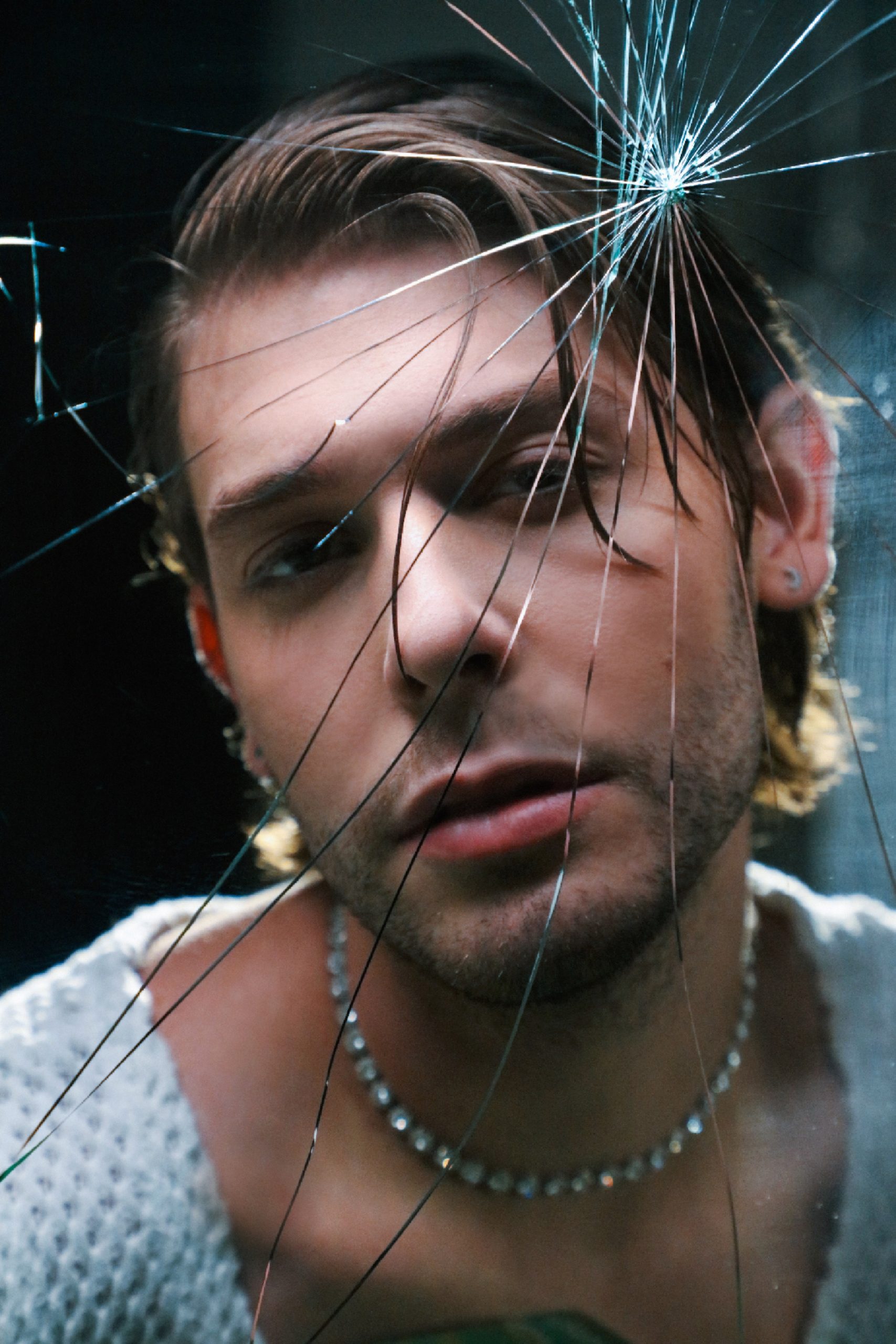 Speaking of theatrical artistry, Williams is also setting himself apart in the country music space with his fashion. The 24-year old channels the Nudie suits of country’s past in a tasteful, modern way.

“People forget how extravagant country music was 65 years ago. I started looking up some of people’s old outfits, like Jimmy Dickens, obviously Dolly Parton, and my grandfather had some really iconic ones with the music notes suit and everything—that is really inspiring. It just makes the artist more exciting to me.

“I think that males in country music, specifically, have just been watered down to jeans and boots. Sometimes I just want to wear that too, but I think that it’s worth catching the eye of listener and delivering a whole package. It’s just something that I want to do and it’s important to me. Just like I want to stick out with my music and it be honest and transparent, I want [my fashion choices] to come across the same way when you see me.”