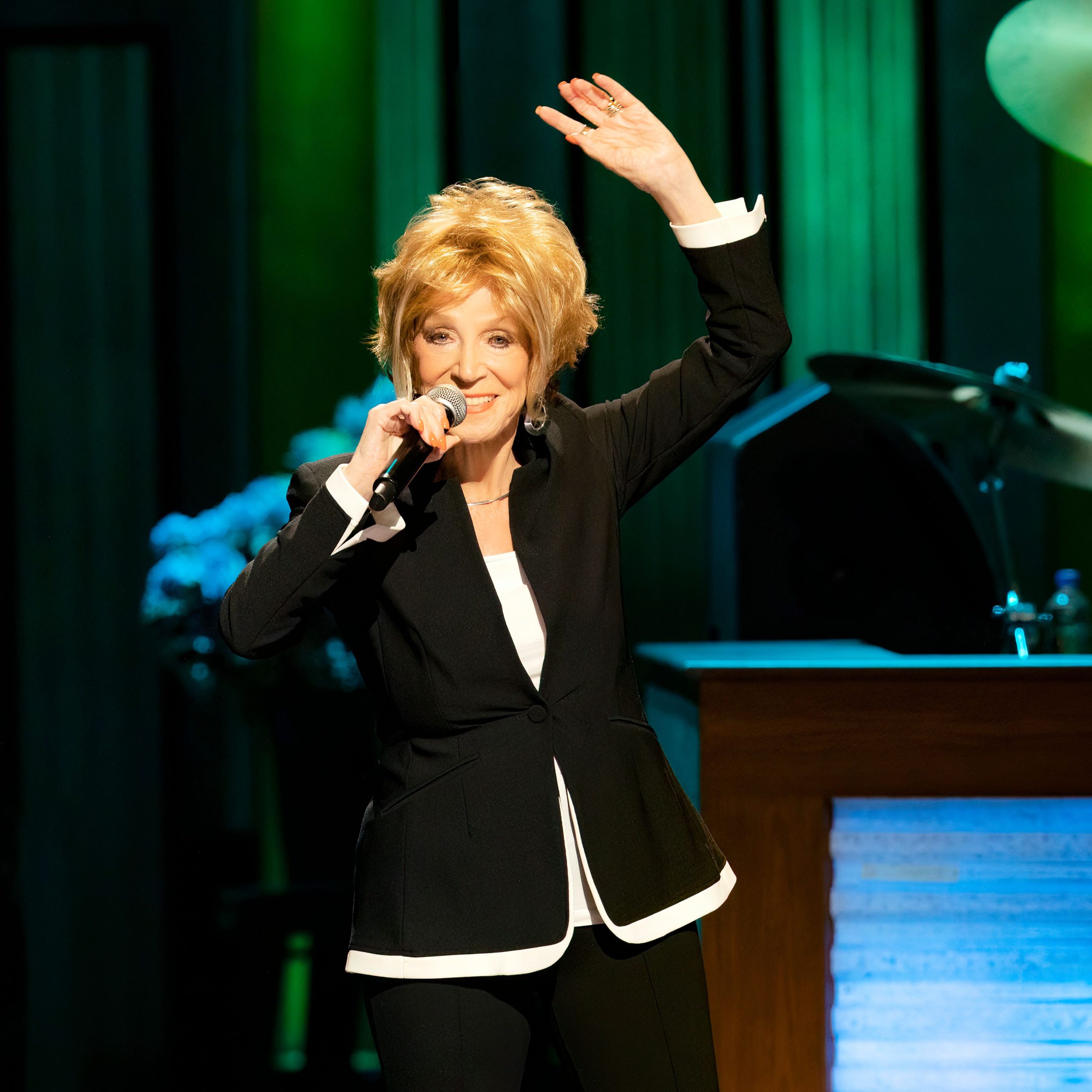 Jeannie Seely has made history as the artist with the most appearances on the Grand Ole Opry in the 97-year history of the beloved show. Thanks to the research of independent Opry historian Byron Fay, Seely will celebrate the historic achievement during her 55th Opry anniversary on Sept. 17. 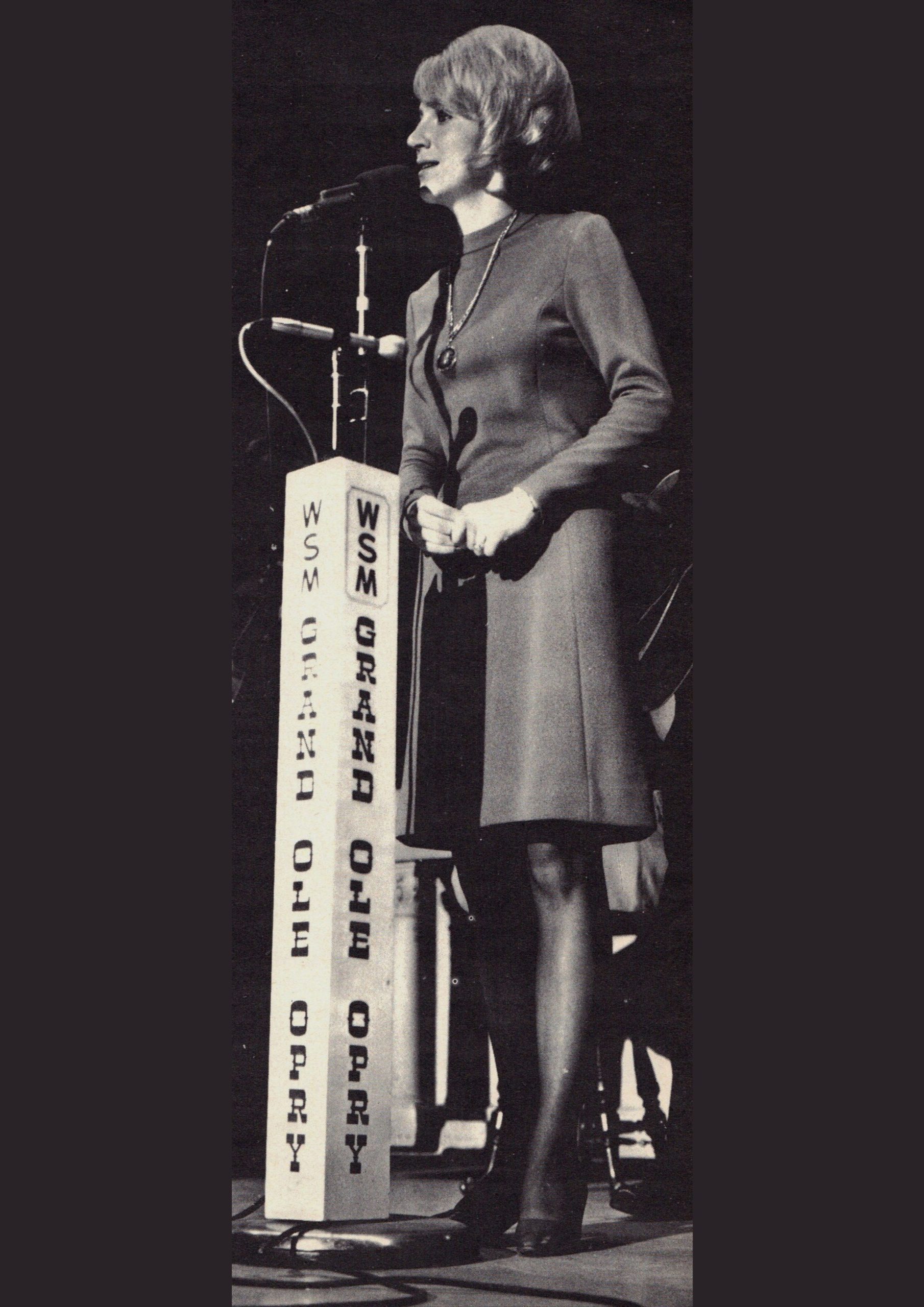 Since her debut in 1966, Seely has become an Opry mainstay with more than 5,000 performances to her name. While Opry membership performance requirements have changed over the course of Seely’s 55 years with the show, her commitment has not–building continuity, a sense of family, and an unmatched performance record.

“Jeannie Seely’s commitment to the Grand Ole Opry is truly remarkable,” shares Opry Executive Producer Dan Rogers. “I’ve been affiliated with the Opry less than half of her time as an official member, and even in those two decades I’ve witnessed so many examples of her dedication to this show we love: performing in borrowed clothes on the first Opry show after the 2010 flood inundated both the Opry House and her own home, making her way to the show in staff members’ vehicles after a major snowstorm, and simply being here night after night to lend her voice to this one-of-a-kind show.”

He adds, “I believe I speak for staff members past and present, for her fellow Opry members, and for Opry fans around the globe when I say thank you to her for her incredibly impressive dedication to the show and that we look forward to commemorating both her unmatched commitment and 55 years of Opry membership on Sept. 17.”

“The Opry is a way of life, my way of life, and I wouldn’t have it any other way! This is where my heart is,” Seely explains. “In September, I will have been here 55 years, but it’s not long enough!”