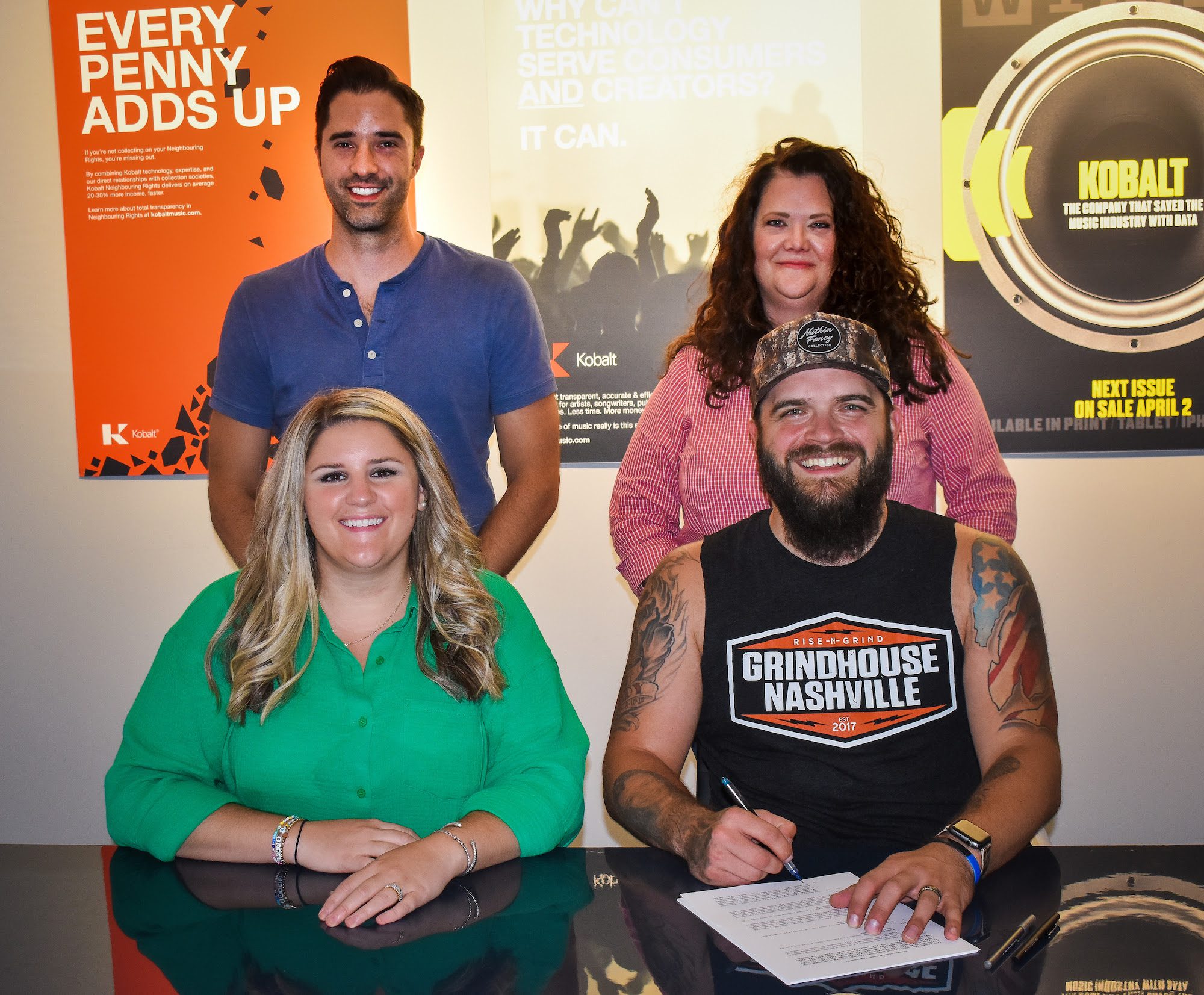 The Pennsylvania native is the first country artist The Voice coach Adam Levine had ever led to the finale on Season 11 of the competition in 2016. He has since independently earned millions of streams across his catalog and explored partnerships with global brands such as Groove Life, Orange Amps, Realtree and Natural Light. He has also shared stages with Randy Houser, Eric Paslay, Lee Ann Womack, Cole Swindell and more.

“I knew I wanted to work with Josh from the first time I saw him play,” says Kobalt Creative Manager Morgan Brasfield. “His talent is undeniable and I’m so excited to keep building his career both as a songwriter and an artist.”

“Anyone who’s been in this town long enough gets used to hearing ‘no’ or worse, not hearing anything at all. So, after years of high hopes turning into letdowns, when someone—the right someone—finally says ‘yes,’ every bad day becomes worth it,” Gallagher shares. “For a company like Kobalt to be that someone for me is an absolute honor.

“This has become so much bigger than just my dream,” he continues. “My wife and I welcomed our first kid—a baby boy—back in March, and I can’t wait to tell him about this moment when he’s old enough to understand. I can’t wait to see what the future looks like, and I have no doubt that Kobalt is right team to get me wherever I’m meant to be.”