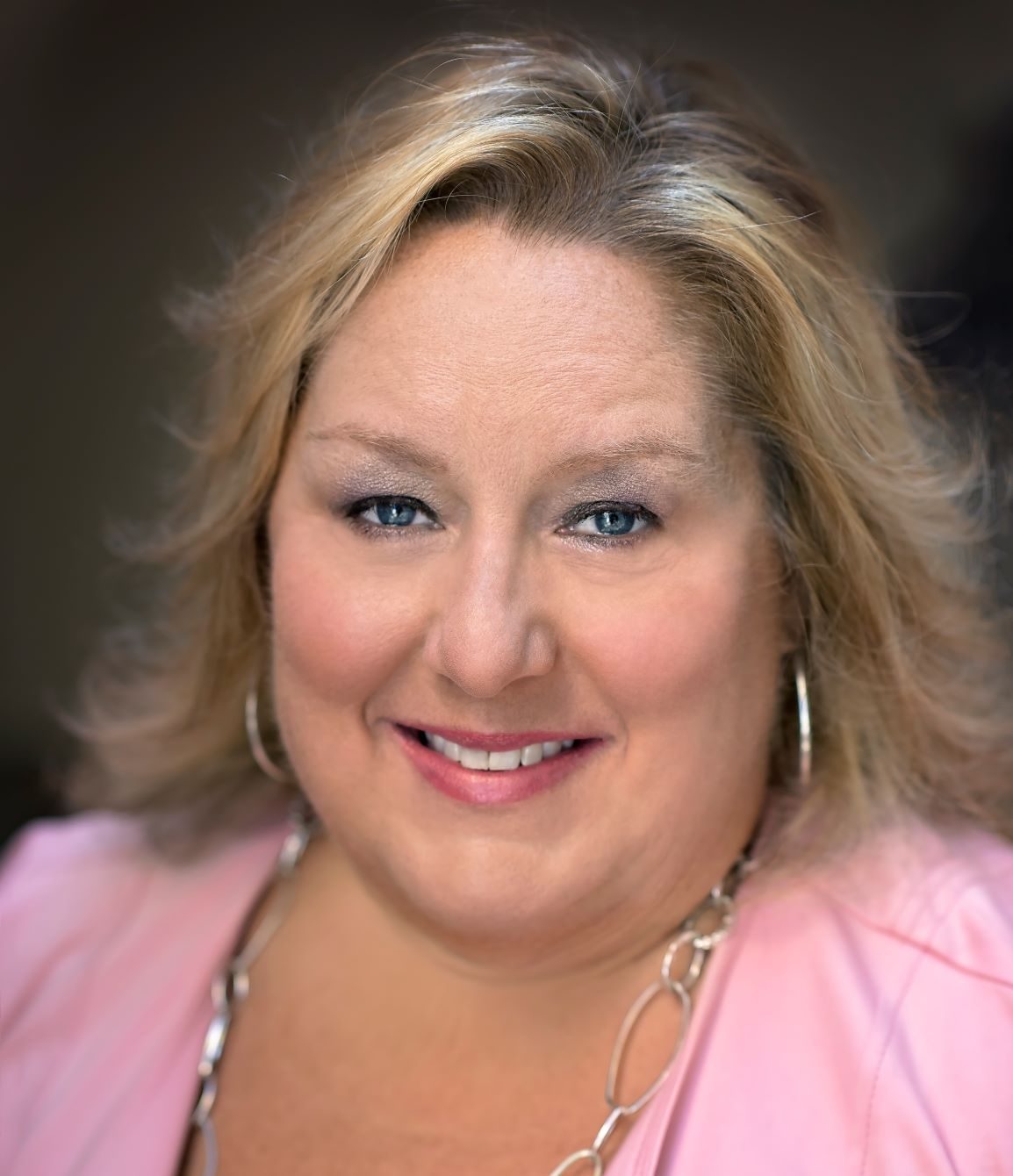 A former leader of the T.J. Martell Foundation, Melissa Goodwin, has been sentenced to four years in prison after embezzling nearly $4 million from the organization, according to WKRN. In addition to her jail time, U.S. District Judge William L. Campbell, Jr. also ordered Goodwin to pay $3,949,800.70 in restitution.

Goodwin took on her role as Exec. VP and GM in August of 2018. She had been with the foundation for 14 years prior to the promotion, serving as the Sr. VP, Operations and Human Resources, as well as the National Director of Administration and Human Resources.

In January, the executive was charged with wire fraud. In February, Goodwin pleaded guilty, admitting that she purchased approximately $3.96 million in tickets from online ticket vendors with one of the foundation’s credit cards. The tickets purchased were for music events and sporting events, including Super Bowl LIV, and were not for legitimate foundation purposes. She then provided these tickets to an individual who owned and operated a charity auction business in New York City, leading them to believe that she received the tickets at no cost or at a discounted rate.

In Goodwin’s role, she was tasked with overseeing all office operations, including finance and human resources. Because of this, the foundation’s accounting firm prepared periodic financial statements based on Goodwin’s falsified reports. The firm would then email those statements to Goodwin, who provided them to the foundation’s CEO.

Goodwin also inflated the foundation’s assets on those reports before presenting them to the CEO and lowered its liabilities to make the organization appear to be more liquid, preventing detection of her fraudulent transactions. In addition to falsifying those statements, she also forged the signature of T.J. Martell’s CEO on six checks that were not approved by the foundation totaling $966,275.78.