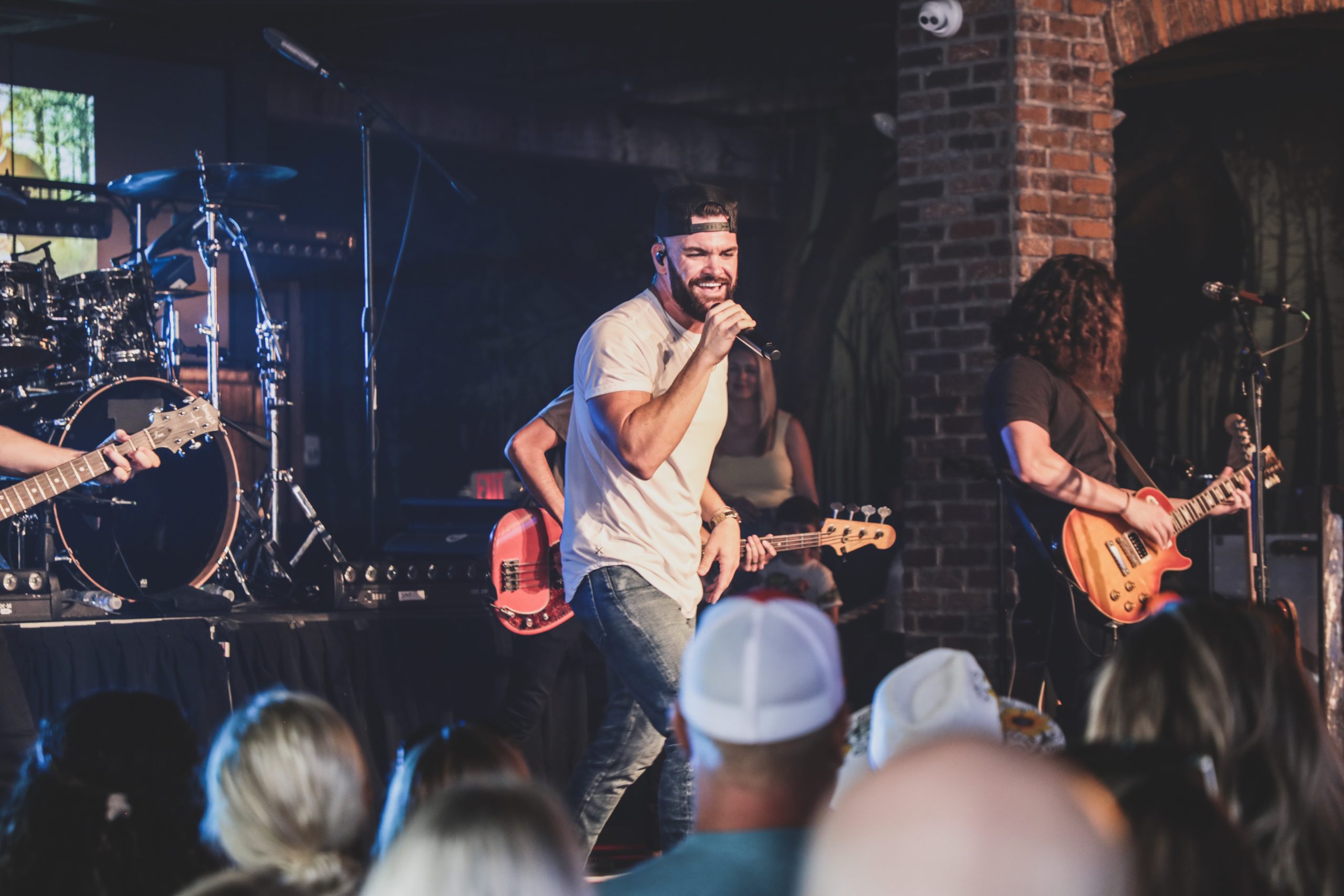 Scott celebrated its release with an album release party and show for friends and industry insiders at Luke’s 32 Bridge in Nashville. The day of the party, he was also celebrating topping the charts with the Michael Hardy, Hunter Phelps, Ben Johnson and Ashley Gorley-penned “New Truck,” which appears on the album.

“Man, waking up to ‘New Truck’ being number one at country radio today is a pretty amazing feeling,” he shared when the track hit the top of the charts. “It lets us know the fans are pumped about what we’ve got going on and pushes me to keep working even harder to continue to raise the bar.”

In addition to one hit song on the track list for Livin’ My Best Life, the 16-song project also includes his Platinum-certified “Nobody” and his brand new single “Can’t Have Mine,” which has exploded on social media.

Livin’ My Best Life is the full-length follow-up to Scott’s Nothing To Do Town EP. Produced by Will Weatherly, Matt Alderman, Jim Ed Norman, Curt Gibbs and Mark Holman, the LP features songs from hit songwriters such as Gorley, Hardy and Dallas Davidson, as well as eight co-written by Scott.

Scott will take his new music on the road this fall when he embarks on the “Amen To That Tour.” The trek, which begins Sept. 28, will see Scott headline shows across the country with stops in Los Angeles, Phoenix, Pittsburgh and more. Singer-songwriters Erin Kinsey and Lily Rose are slated to provide direct support in select cities.