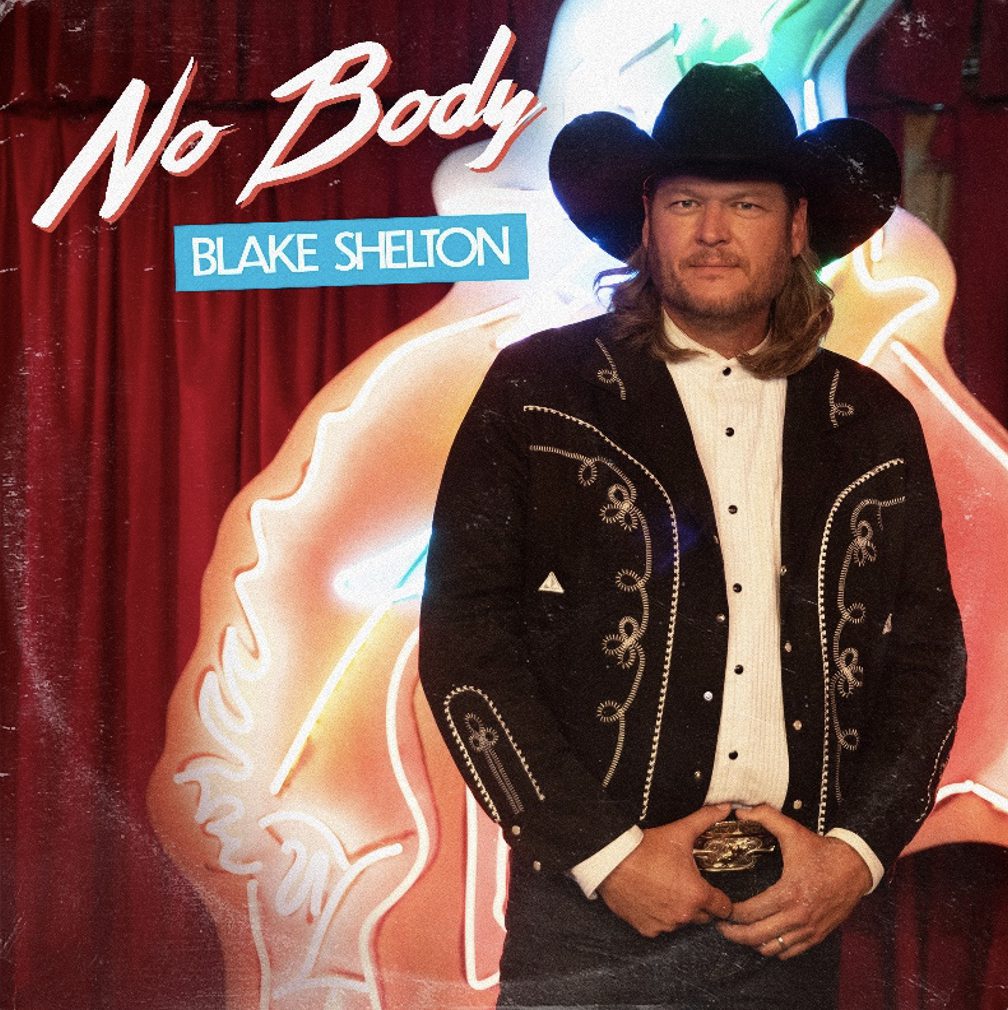 Seasons change, but some things in country music are constant.

The days are getting shorter, the kiddies are going back to school and summer will soon be gone. But whether it is brilliant sunshine or falling leaves, you can always depend on Blake Shelton. This country titan nails down this week’s Disc of the Day prize with ease.

His closest challengers are all duos—Maddie & Tae, Sunny Sweeney with Vince Gill and the stunning outing by Hardy & Lainey Wilson. All three are essential listening.

BREI CARTER / “Kiss an Angel Good Mornin’”
Writer: Ben Peters; Producer: none listed; Label: BC
–She sings well, but I’m not sure it was a good idea to slow down this Charley Pride country classic.

SHANE PROFITT / “How It Oughta Be”
Writers: David Frasier/Mitch Oglesby/Shane Profitt; Producers: Julian Raymond/Chris Janson/Scott Borchetta; Label: BMLG
–Rousing and rambunctious, he lays out a vision of a life where prices aren’t so high, folks treat each other right and teachers should be paid like lawyers are. You’ll get no argument from me.

MAREN MORRIS / “Make You Say”
Writers: Zedd/Maren Morris/Charlie Puth/Jacob Kasher Hindlin/Johan Yang/Bernie Yang; Producers: Zedd/BEAUZ; Label: Sony
–Zedd & Morris collaborated on her monster million selling “The Middle.” This reunion isn’t as insanely catchy, but it shares one fact with its predecessor: There is nothing country about it. There are a lot more electronic loops this time around, presumably by the two Yangs, who work under the billing BEAUZ.