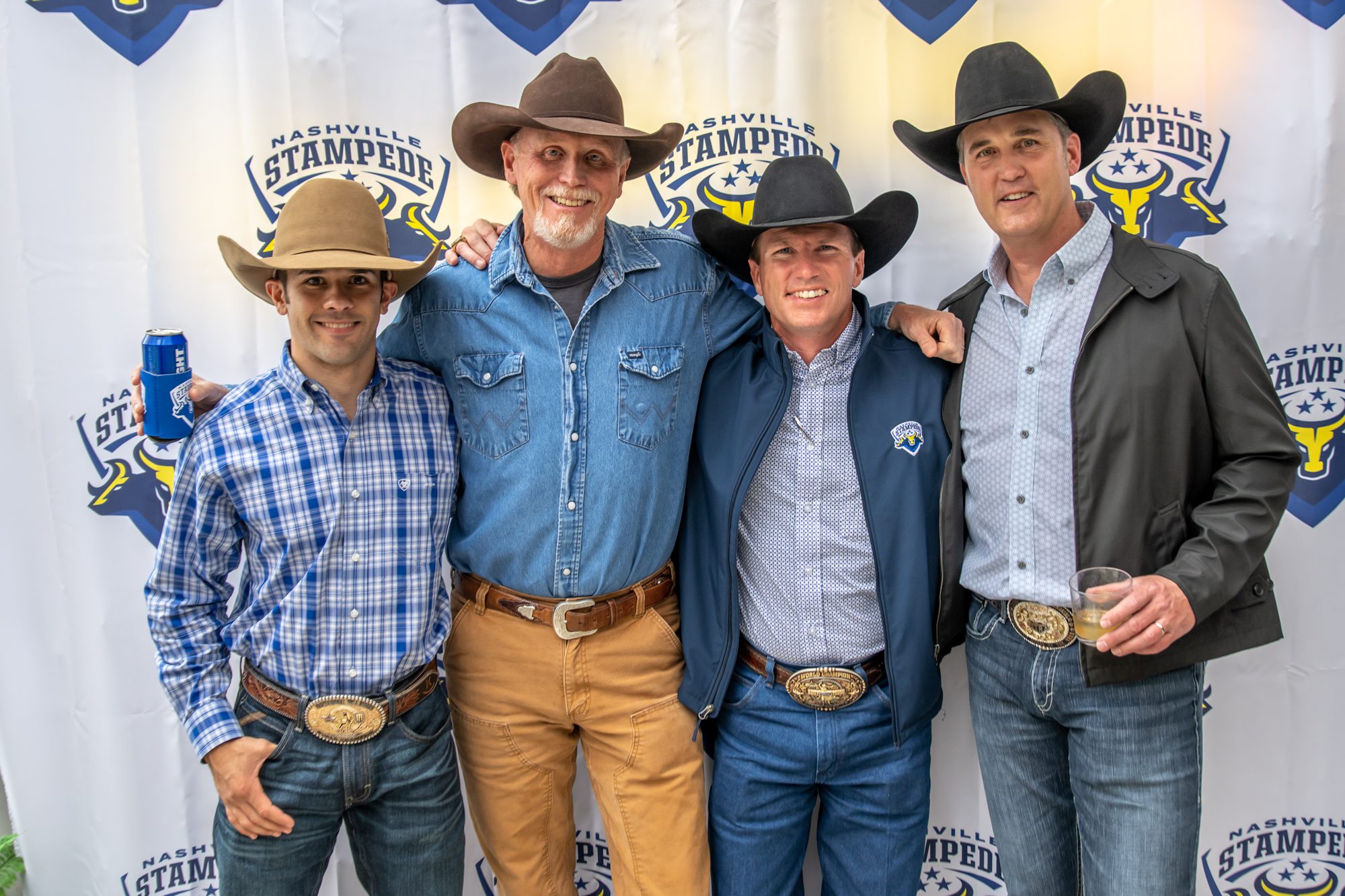 As the Professional Bull Riders (PBR) Team Series season kicks off, the Music City-based team–the Nashville Stampede–is preparing for its home event at Bridgestone Arena on Aug. 19-21. Gearing up for the upcoming festivities, the Nashville Stampede now has its own theme song. “Stampede,” written and performed by country artist Brice Long, debuted on all streaming platforms on Friday, July 22.

Long’s songwriting hits include the No. 1 singles “Heartache On The Dance Floor” (Jon Pardi) and “Nothing On But The Radio” (Gary Allan), along with Randy Houser’s “Like a Cowboy,” which garnered a nomination for CMA Song of the Year.

Stampede Head Coach and former two-time PBR World Champion Justin McBride met Long in 2006 when traveling to Nashville to work with songwriters Tim DuBois and Wynn Varble. The pair had mutual friends as Long had grown up roping and in the western lifestyle. As their friendship grew, Long went on to write a few songs that McBride cut and was tapped to tour with him, playing guitar and doing a few songs on his own.

When McBride found out he was coaching the Stampede, he reached out to Long and explained what the Stampede meant and what he wanted its theme song to convey. Long is the sole writer on the track.

Fans interested in ticket packages for the team series and or the full weekend can gets tickets on Ticketmaster.