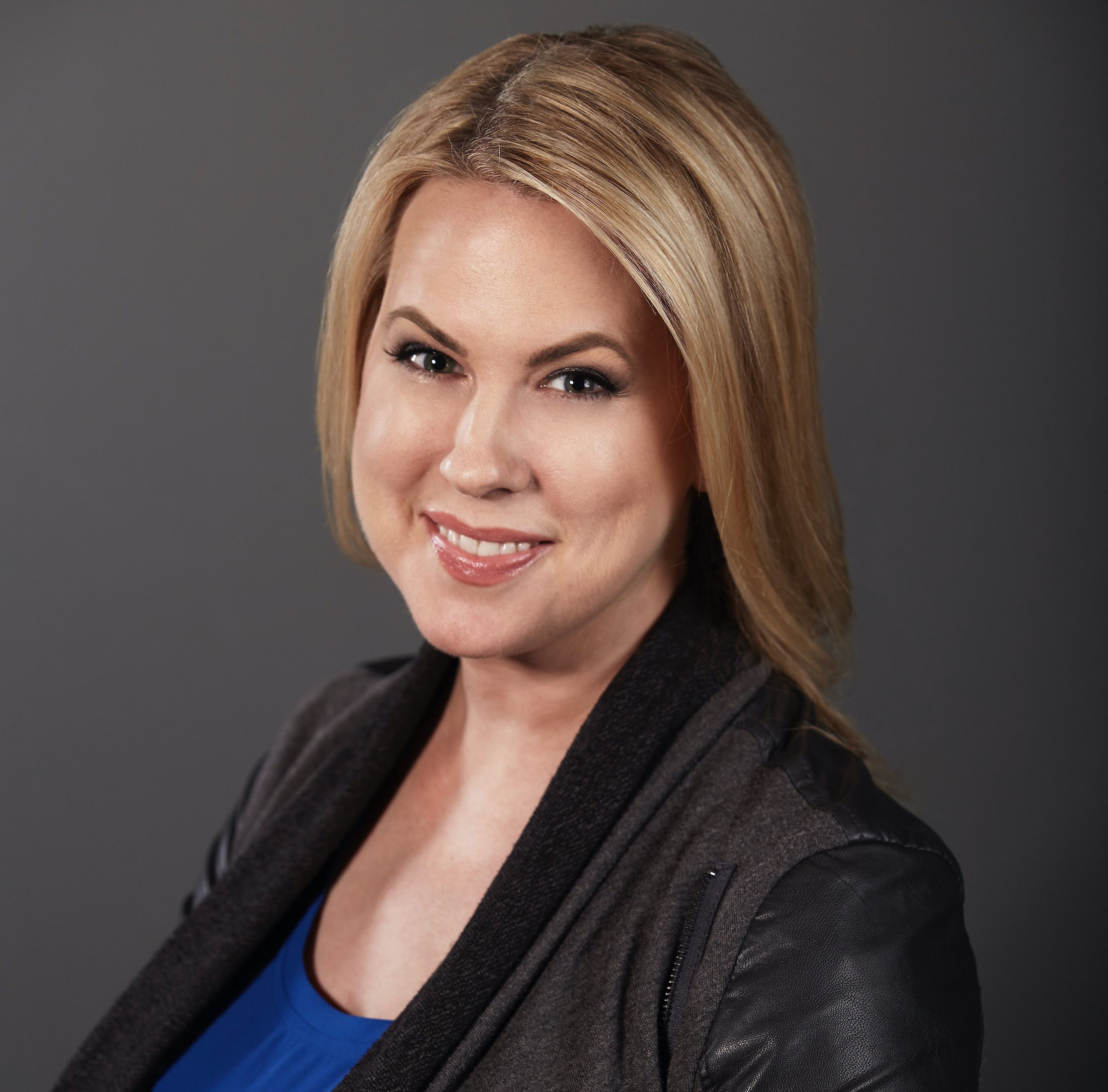 Big Machine Label Group has announced the addition of Megan Joyce as Senior Vice President, Business and Legal Affairs. She will inherit the responsibilities of BMLG’s Executive Vice President and General Counsel Malcolm Mimms, who will be transitioning into a consulting role for the company after more than a decade of leadership.

“Malcolm Mimms has been part of Big Machine since its very first spark and he helped build and guide the label literally from its birth. He’s been my legal pillar of strength, in many ways, we helped changed the course of the industry in going from physical releases to digital. There were no road maps as the industry changed, and continues to change, at warp speed. He’ll still be on my quick-dial, and watching over us, but I will miss him dearly as he’s part of the DNA of Big Machine,” shares BMLG President/CEO/Founder, Scott Borchetta.

“Malcolm was not going to leave us until he found an exceptional executive to hand off the legal baton of the BMLG. In Megan Joyce, he has done just that,” adds Borchetta. “From our first meeting, Megan spoke our language and she’s jumped right into all things Big Machine. Thank you, Malcolm and welcome Megan!”

Joyce comes to BMLG with 20 years of experience in sales, marketing, and legal executive roles with such companies as Atlantic Records, Warner Music Nashville, Roc Nation, and most recently, Provident Entertainment. A graduate of UCLA and Seton Hall University School of Law, she is a member of the Recording Academy and Leadership Music.

“I’m thrilled to join the world-class team at Big Machine Label Group at such an exciting time for our business,” says Joyce. “I am honored that Scott Borchetta and Andrew Kautz have entrusted me with this role. I know that I have very big shoes to fill.”