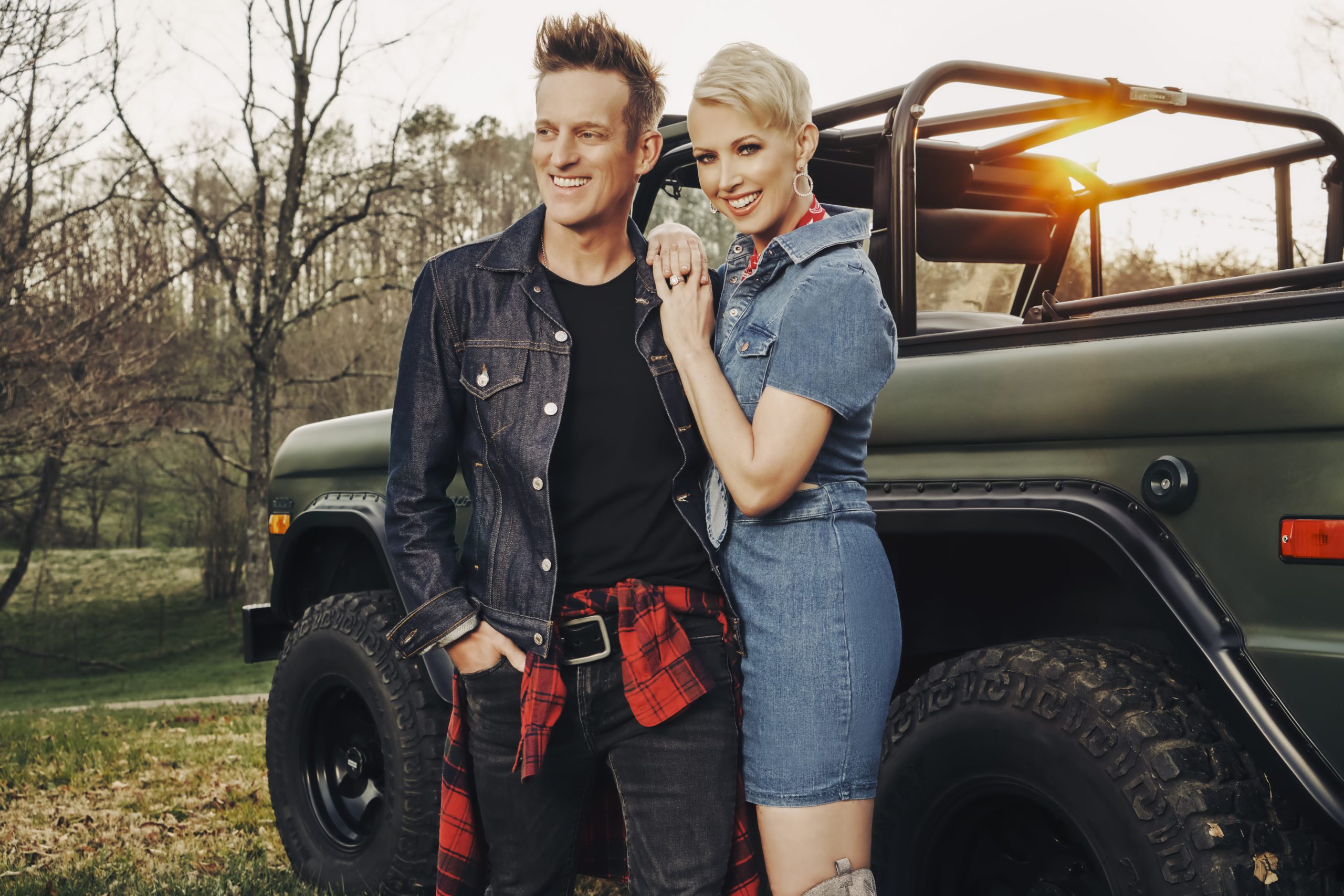 Why must hip-hop invade every genre of music?

The style is omnipresent in R&B, pop and even Latin, and it certainly has its entertainment space. You’ll find it in today’s new “country” tracks by Brantley Gilbert & Jelly Roll, by Filmore & Pitbull and by Ya’ Boyz.

Holding up the more melodic and romantic side of things this week are The Kentucky Gentlemen, Cody Belew and our Disc of the Day winners, Thompson Square.

KYLIE MORGAN / “If He Wanted To He Would”
Writers: Kylie Morgan/Zandi Holup/Ben Johnson; Producers: Shane McAnally/Ben Johnson; Label: EMI
–A steady R&B backbeat with a saucy vocal attitude and some cool stacked harmonies. Girl, stop wishing for a guy who is indifferent to you. Quit lying to yourself.

THOMPSON SQUARE / “Nothing More Beautiful”
Writers: Keifer Thompson/Vicky McGehee/Stephen Wilson Jr.; Producers: Mickey Jack Cones/Derek George; Label: Quartz Hill
–Swooningly romantic. The gentle ballad wraps you in its arms, whispers in your ear and caresses your spirit. Their lovely singing is backed by some eloquent guitar passages and sighing strings. The sound of peace and love.

BILLY DEAN & PAUL OVESTREET / “The Rest of It’s Mine”
Writers: Billy Dean/Paul Overstreet; Producer: Brent Rader; Label: BFD/Audium
–Bouncy and sunny, it’s a Buffett-flavored anthem for retirees everywhere. The kids are grown, so let’s go to Florida, buy a boat and live it up. Highly engaging.

THE KENTUCKY GENTLEMEN / “Love Language”
Writers: Brandon Campbell/Derek Campbell/Mary Kutter/Andrew Capra; Producer: Andrew Capra; Label: TKG
–These twins (Brandon & Derek Campbell) scored earlier with their infectious “Vibin,’” “Alcohol” and “Whatever You’re Up For.” They take a turn to romance on this outing, crooning an invitation to love making in a production with a soft R&B groove. Recommended.

BRETT ELDREDGE / “I Feel Free”
Writers: Brett Eldredge/Heather Morgan/Nathan Chapman; Producer: Nathan Chapman; Label: Warner
–Moody and soulful. It ain’t all that “country,” but it is a mesmerizing meditation on mental strength in the face of adversity. As usual, he sings with intense fire.