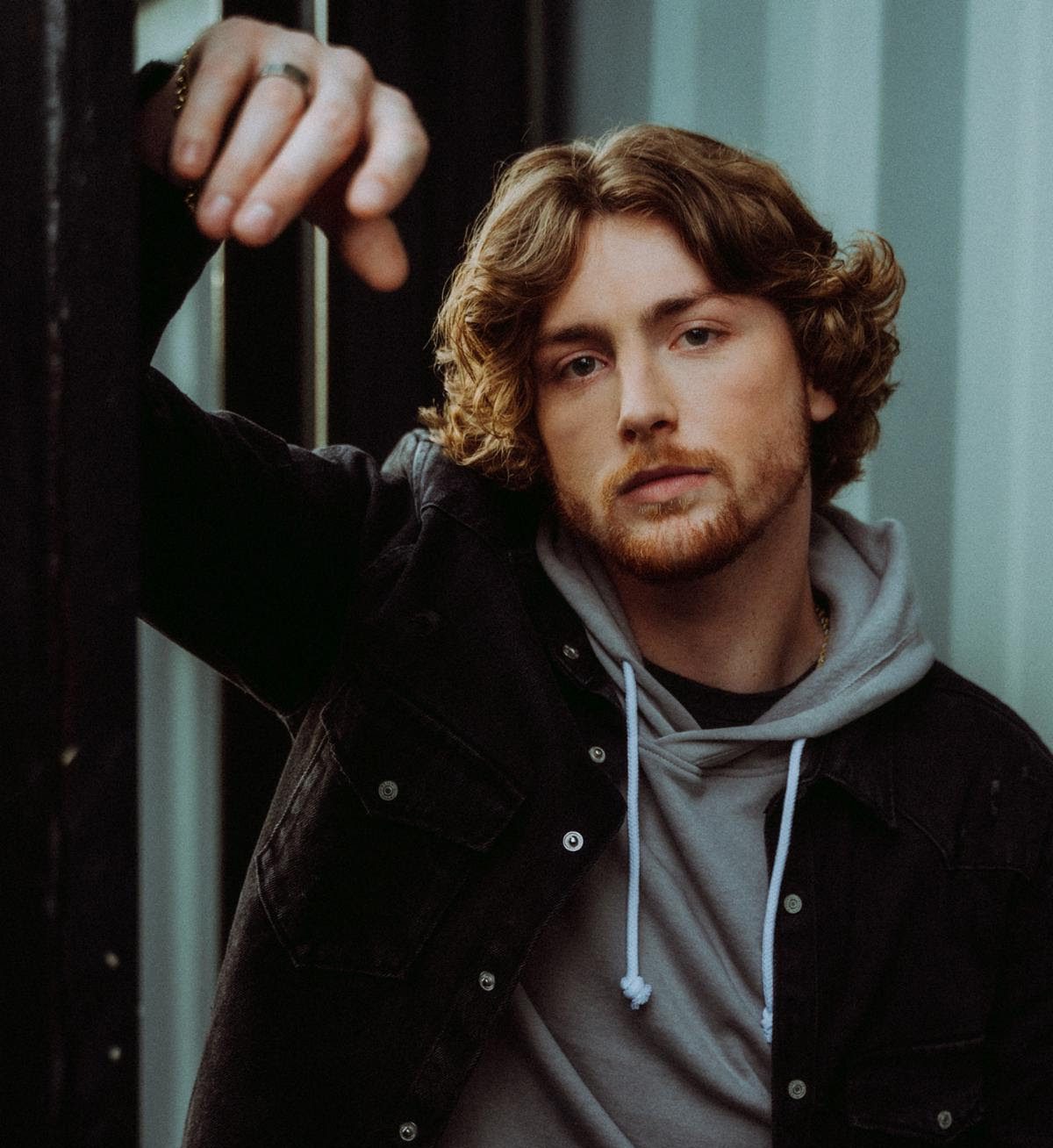 Warner Music Nashville and Elektra Music Group’s Bailey Zimmerman takes two of the top five spots on the country streaming songs chart this week, as well as the top country debut. His newest single, “Rock and a Hard Place,” takes the No. 1 position and earns 11 million first-week streams. His previously released “Fall In Love” follows at No. 5, nabbing 9.4 million streams, according to Luminate data.

Wallen continues his reign at the top of the top country albums chart as Dangerous: The Double Album racks up 52K in total consumption (1.4K album only/64 million song streams). He also takes the No. 4 spot as If I Know Me adds 18K. Carrie Underwood‘s Denim & Rhinestones debuts at No. 2 this week, earning 31K. Bryan falls one spot to No. 3 with his American Heartbreak record gaining 30K. Luke Combs seals the top five as What You See Is What You Get sees 18K in total consumption this week.