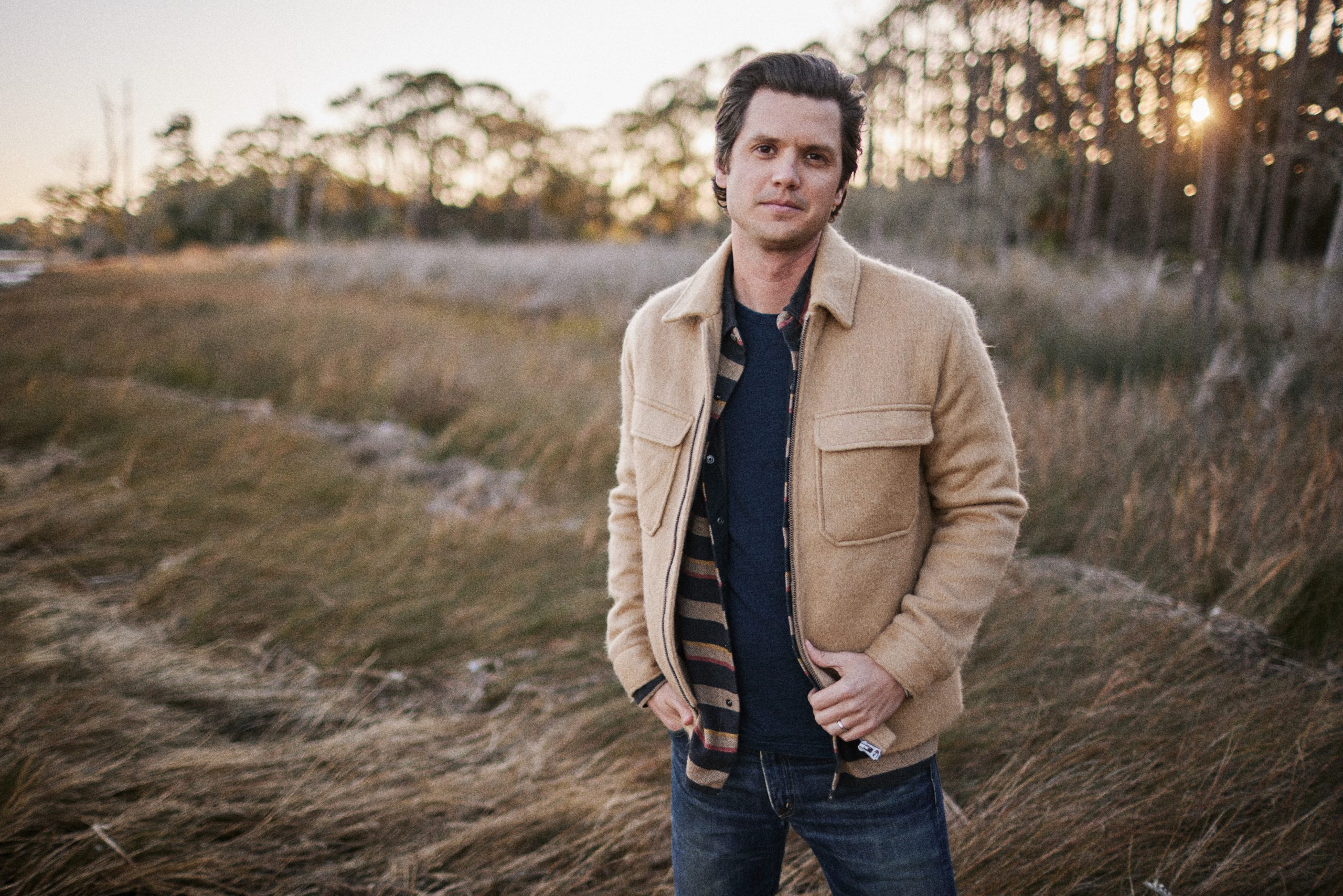 Singer-songwriter Steve Moakler announced he will hit the road on the “Make A Little Room Tour” in correlation with the release of his seventh studio album of the same name.

The six-stop trek will kick off Aug. 5 in Warrendale, Pennsylvania before hitting D.C. and New York City, and will conclude in Nashville on Aug. 27. Tickets will go on sale this Friday (June 24) at noon local time.

“I’m not sure I’ve ever had so much excitement and anticipation around a run of shows… It’s been close to 4 years since I’ve performed in a music venue,” Moakler explains. “Gonna be a really special time celebrating this new music with the people we made it for.”

Along the way, Moakler will share brand new songs from the album, including the title track and the recently released “Let’s Go To The Lake.” Co-written by Moakler, Luke Laird and Barry Dean, “Let’s Go To The Lake” is equal parts hopeful and sentimental as Moakler urges listeners to find nostalgia in what was once lost.

Make A Little Room, which will be available everywhere on Aug. 12, features co-writes with some of Nashville’s most distinguished songwriters in the genre, including Marcus Hummon, Neil Medley and Lucie Silvas, among others. Moakler serves as a co-writer on all of the project’s 10 tracks.

In 2014, Moakler signed with Creative Nation and has penned songs performed by Reba McEntire, Dierks Bentley, Jake Owen and Ben Rector, among others. The the Pittsburgh native’s work as a songwriter has secured him multiple chart successes, including Dierks Bentley’s Gold-certified “Riser.”