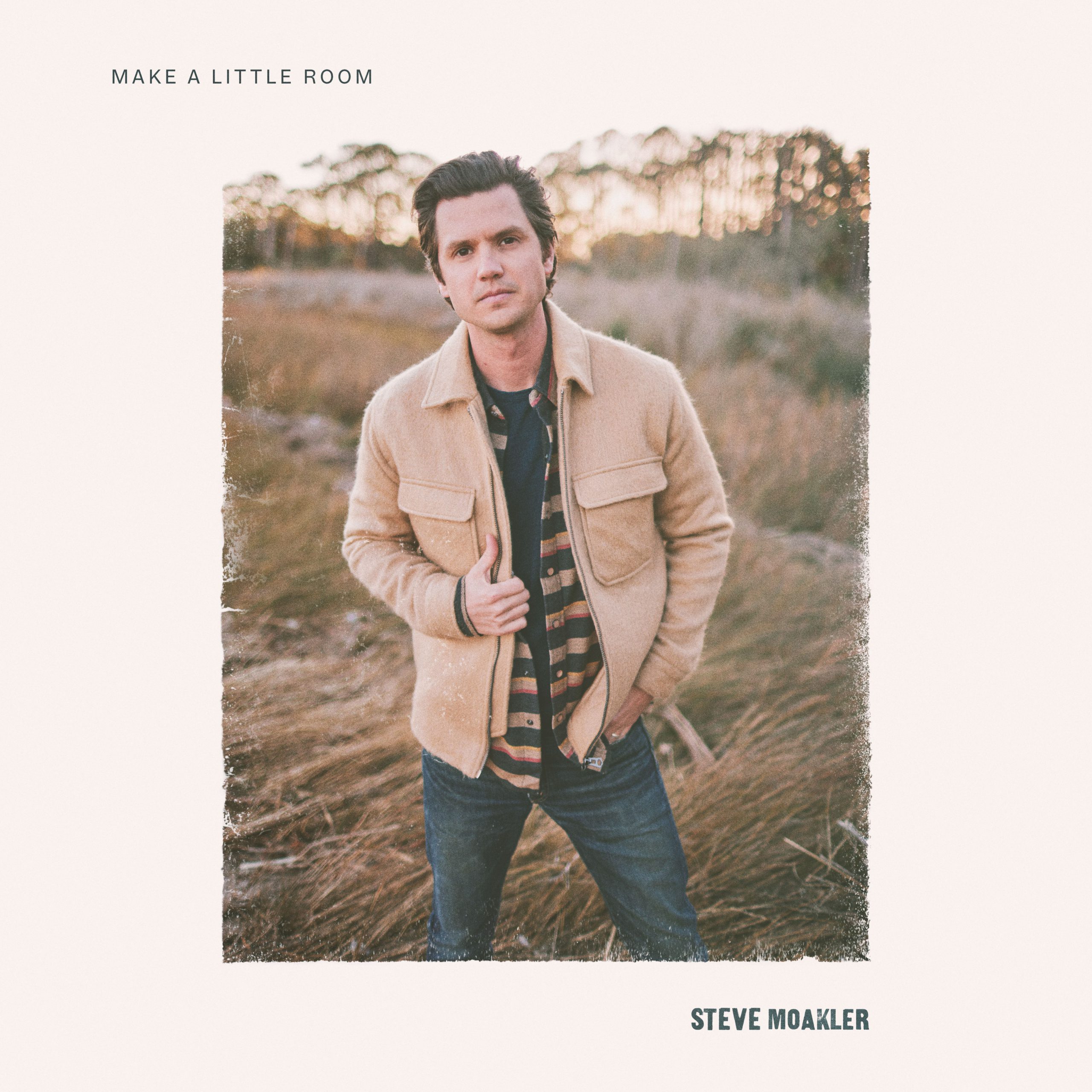 Steve Moakler has announced he’ll release his new album Make A Little Room on Aug. 12. A first glimpse into the project will be available this Friday (May 20) with the release of the record’s title track.

“It really is the overarching theme of the record,” Moakler explains. “You can hang it all on that, this shift toward what ultimately matters. It’s the people around you and the little things. Having some margin in your life, and some space for magic to happen.”

Moakler has enjoyed songwriting success for other artists as well, having penned songs for Reba McEntire, Jake Owen, Ben Rector, and Dierks Bentley’s Gold-certified track “Riser,” among others.