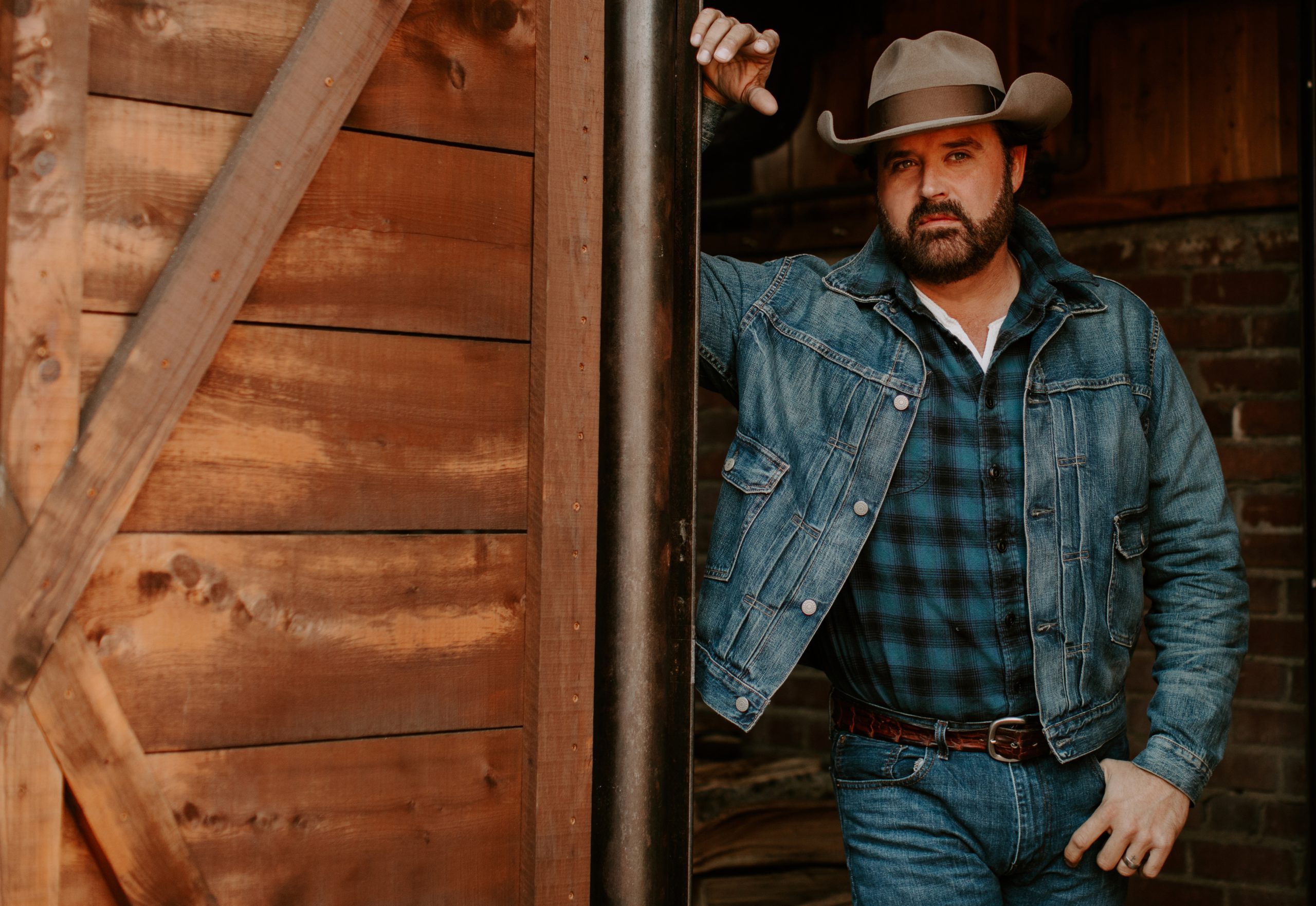 Randy Houser has announced his sixth studio album, Note To Self, will be released Nov. 11 via Magnolia Music Group. A new track from the project, “Workin Man,” is set for release this Friday (June 24).

Produced by Houser with Blake Chancey and featuring 10 tracks all co-written by Houser, the project includes album opener and recently released “Still That Cowboy,” written with Matt Rogers and Josh Hoge as an ode to Houser’s wife Tatiana as the couple prepares for their second child together.

The collection also contains current lead single “Note To Self,”and new track “Workin’ Man,” written by Houser with Randy Montana, which shines a light on America’s blue-collar workers and the struggles they face day-to-day to support themselves and their families.

“Blake and I worked on this record a long time, and I’m really looking forward to sharing the rest of it with the folks who’ve already shown how excited they are for new music,” shares Houser. “This album came together at a time when I was reflecting on who I am and what’s important to me, envisioning the kind of future I’d like to see for myself and my family.”

Houser heads back out on the road this summer for a slew of headlining shows, festival dates and performances with Lynyrd Skynyrd, Cody Johnson and Travis Tritt. 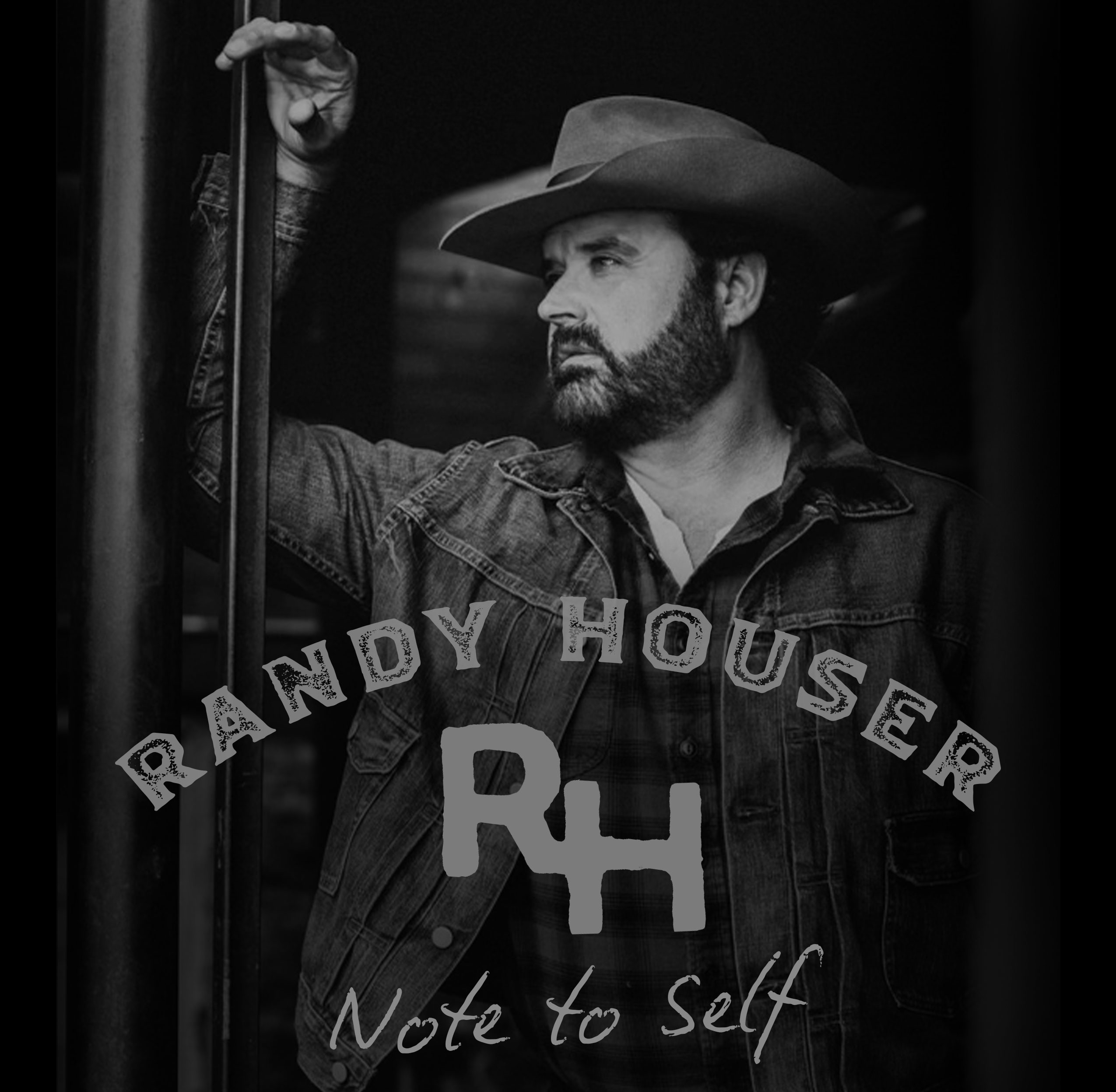