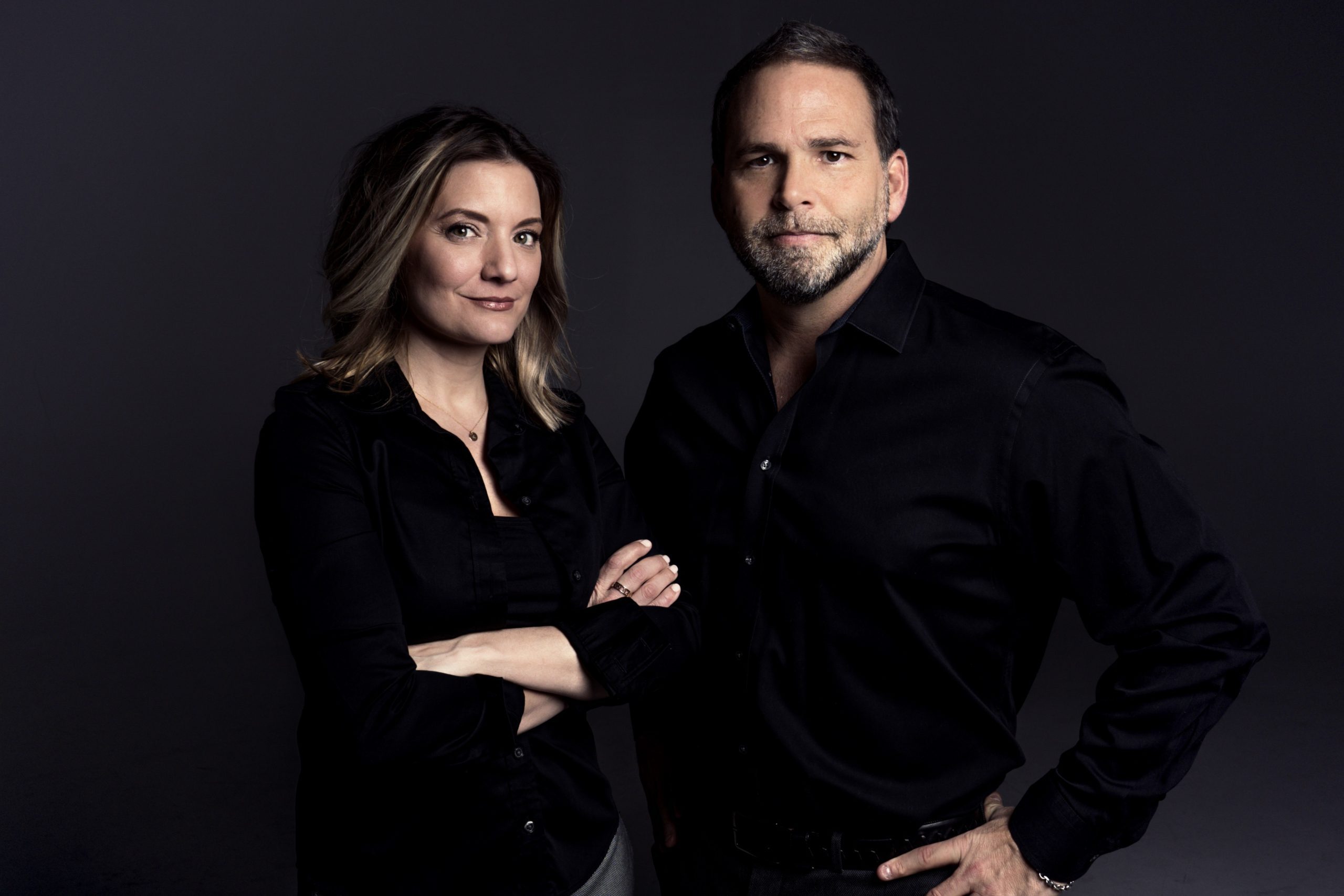 Based in Nashville, the show is produced by Knox and Donny Walker (former executive at Westwood One, Cumulus Media, BDS, Billboard Magazine). Hosted by Knox and Griffin, currently the Senior Vice President of Operations for Music Knox, LLC, Bill Bruce is also a key behind-the-scenes member known as “The Voice.”

This year, Knox Country 360 was selected by the ACM as a first-time nominee for National Weekly On-Air Personality of the Year with Knox and Griffin.

“I’m very proud of the four-year journey we have had together so far. From the excitement of our very first show back in 2018, to walking the red carpet at the 2022 ACM awards with my co-host Shalacy for our nomination for National Weekly On Air Personality, this has been such an incredible ride,” Knox shares. “Don’t misunderstand what I’m saying, because I know we’re famous because of me.”

“I have been a fan of radio my entire life so to be able to contribute to this industry has been a blessing,” adds Griffin. “I also agree with my co-host that he may be the ‘famous’ one, but everyone knows that we got our ACM nomination because of me. I think we would also agree that the show would not be possible without Donny Walker and Bill Bruce—those guys are rockstars!”

Knox is well established as one of Nashville’s in-demand music producers, playing a role in 28 No. 1 singles, including the recent Jason Aldean No. 1 “Trouble with a Heartbreak.” He has celebrated over 50 million singles and 25 million albums sold during his career.