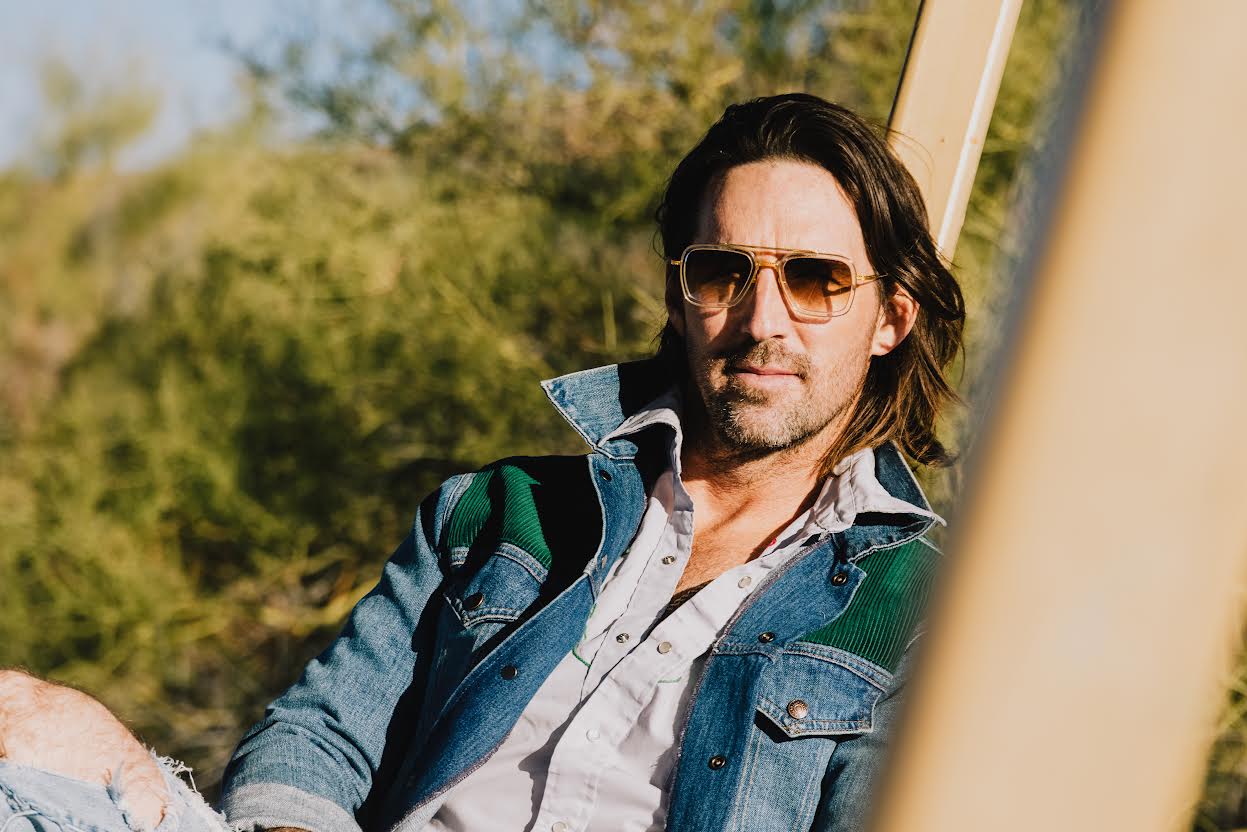 Jake Owen has signed with CAA for representation.

Throughout his career, Owen has racked up nine No. 1 singles, six top-charting albums, and numerous multi-Platinum hits, including the smash “Barefoot Blue Jean Night.”

His latest album Greetings From…Jake on Big Loud Records has yielded three No. 1s: “Made For You,” “Homemade,” and “I Was Jack (You Were Diane),” and also included the top-five smash “Down to the Honkytonk.”

The project followed his popular album American Love, which debuted at No. 1 on Billboard’s Top Country Albums chart. Owen’s current single, “Best Thing Since Backroads,” is in the Top 15 on the charts and climbing now.

Owen is managed by Jon Andolina and Keith Gale at Good Company Entertainment, his attorney is Jess Rosen from Greenberg Traurig, LLP, and his business manager is Jackie Warrick from Platinum Business Management.