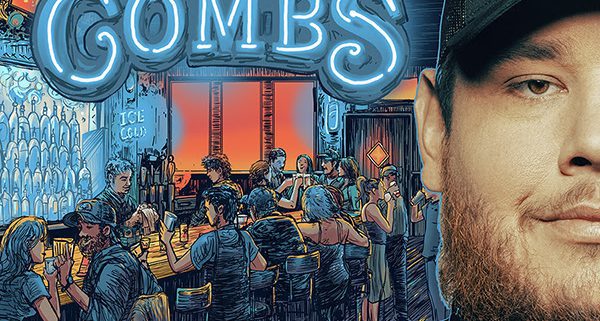 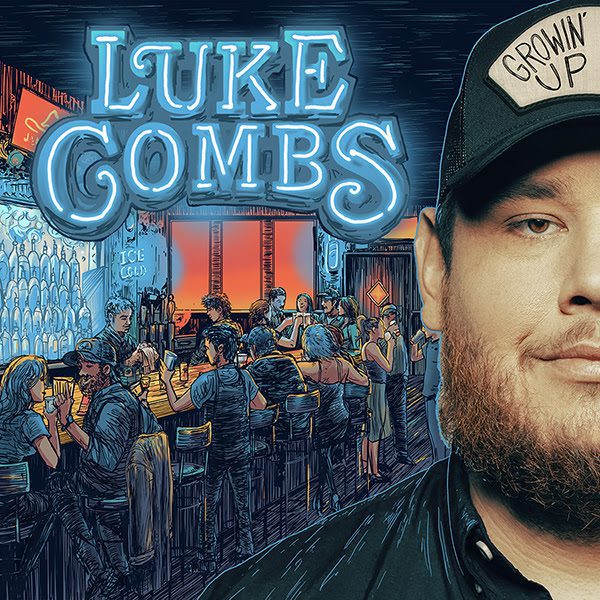 Some days everything is perfectly obvious.

With a new tune by Luke Combs in the mix, is there any question in anyone’s mind about who has the Disc of the Day?

Everyone else is trying their best. Breland, Drew Parker, Lady A and Kameron Marlowe, in particular, step up to the plate with solid hit potential. So there’s a lot to lend your ears to.

LADY A / “Summer State of Mind”
Writers: Dave Haywood/Hillary Scott/Laura Veltz/Sam Ellis; Producer: Sam Ellis; Label: BMLG
–As you might expect from the title, this is breezy and sunny. Hand me that cocktail.

DAVID NAIL / “Sunset Carousel”
Writers: Grant Vogel/Robyn Collins/David Nail; Producer: Grant Vogel; Label: DN
–I have always thought this guy had something special. His return to disc is a summer romance with a nostalgic tinge. He still sings splendidly and the track is right in the pocket for beach listening.

LUKE COMBS / “The Kind of Love We Make”
Writers: Luke Combs/Dan Isbell/Reid Isbell/Jamie Davis; Producers: Luke Combs/Chip Matthews/Jonathan Singleton; Label: River House/Columbia
–Combs takes a turn toward R&B on this sexy, romantic outing. The backbeat is a delight, the blues notes are sensuous and his vocal is totally commanding. Turn it up.

RICHIE FURAY / “Somebody Like You”
Writers: John Shanks/Keith Urban; Producers: Val Garay/Nic tenBroek; Label: 96K Productions/BMG
–As a member of Buffalo Springfield and Poco, this Rock & Roll Hall of Fame member assuredly knows his way around the country-rock campus. His new In the Country album mostly consists of covers of familiar country hits (”I Hope You Dance,” “Your Love Amazes Me,” “Take Me Home Country Roads,” “I’m Already There,” etc.). This version of Keith Urban’s iconic 2002 chart topper rolls with creamy harmonies and relentless rhythm. Impressive.

ZACH BRYAN / “Something in the Orange”
Writer: Zachary Lane Bryan; Producer: Ryan Hadlock; Label: Warner
–The generic folk melody is instantly forgettable. But the passion in the heartbroken performance is totally memorable. I especially like the searing harmonica passages.

DREW PARKER / “Little Miss Saturday Night”
Writers: Matt Jenkins/Josh Osborne/Andrew DeRoberts; Producers: Phil O’Donnell/Scott Hendricks; Label: Warner
–This is a blast. With tempo to spare, Parker tries all his best pickup lines while the track kicks up dust behind him. The rapid-fire delivery, joyous attitude and rump-shaking rhythms all work splendidly. Everybody dance!