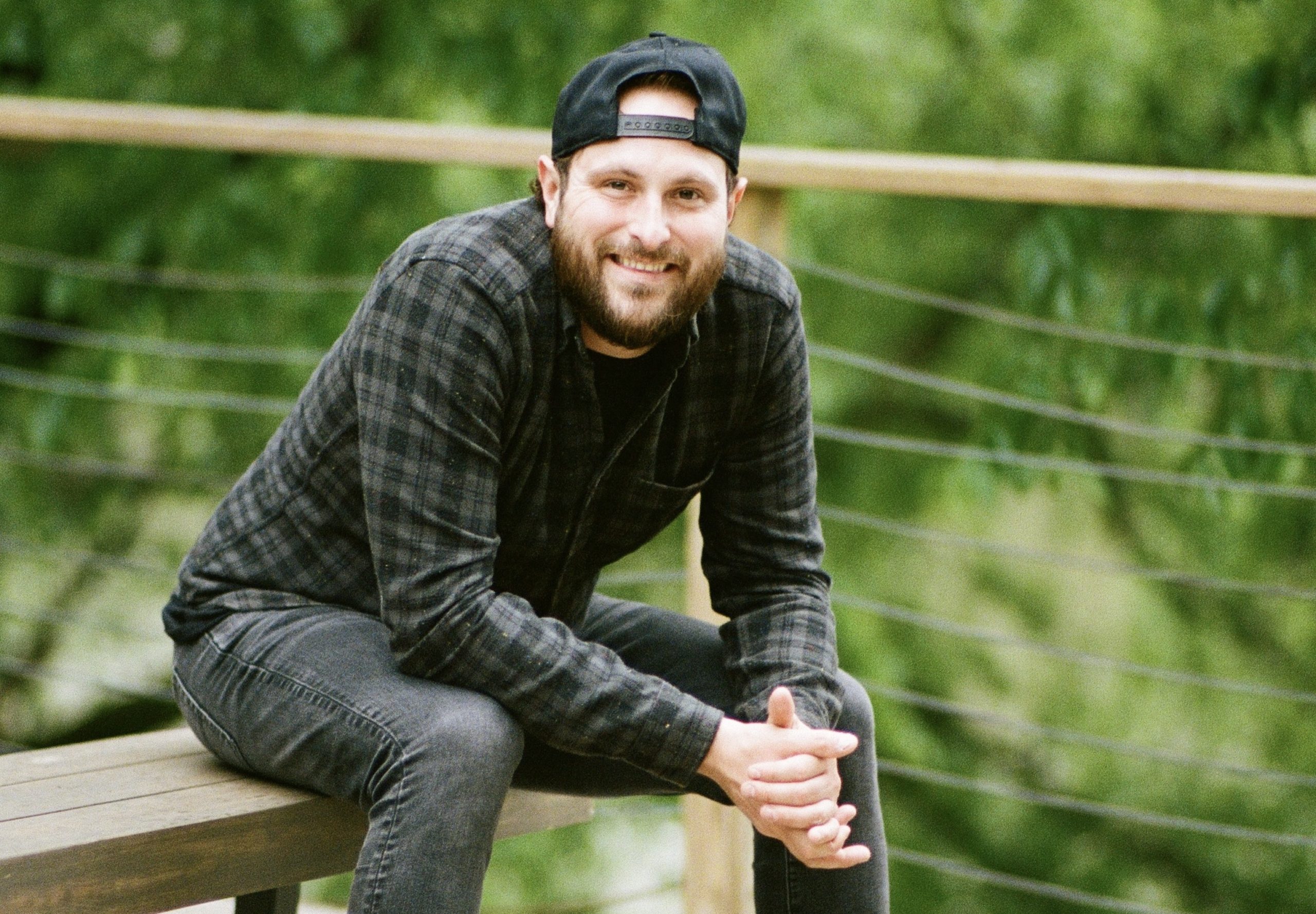 Originally from Minnesota, Schmidt moved to Nashville and formed WeVolve Music with his brother, hit songwriter/producer Jordan Schmidt. He then spent two years leading Florida Georgia Line’s Tree Vibez Music to more than 65 major label cuts, before joining Sony Music Publishing. While there, Schmidt was instrumental in signing Gabby Barrett to the SMP Nashville roster, whose song “I Hope,” was a multi-Platinum crossover smash and one of the biggest hits of 2020.

Schmidt shared that his last day at SMP was June 3 in a video message announcing the new venture.

“I’m very, very excited,” Schmidt said in the video. “It’s been an amazing ride the last seven years. I’m really excited to see what happens in the future.

“To Sony Music Publishing, I have two words for you—thank you,” Schmidt added. “Thank you for the opportunity that I’ve had for the last five years to really grow and develop as a publisher and as a human.”

Schmidt can be reached at [email protected].