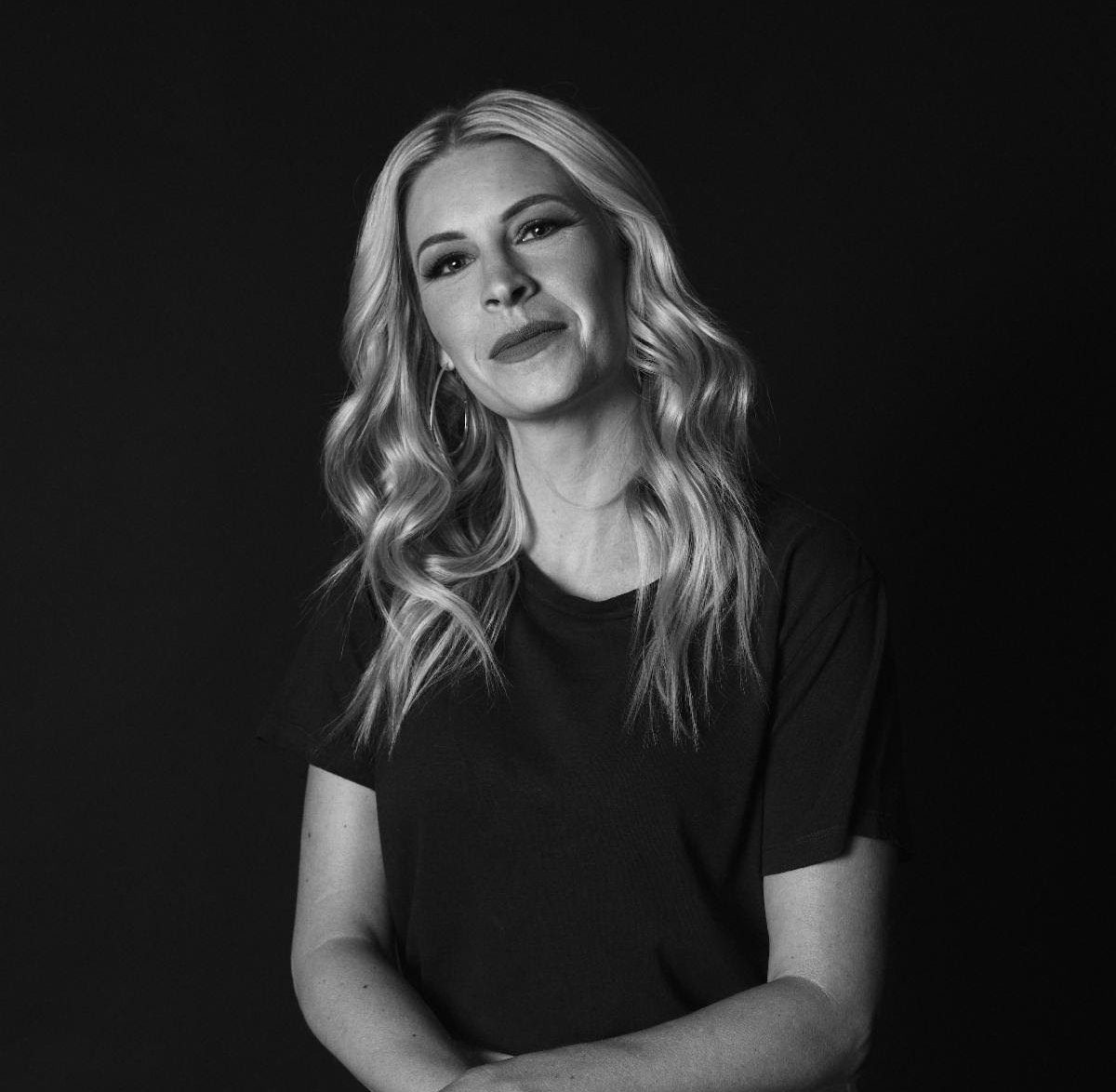 Jenn Johnson has been named President and Interim CEO of Bethel Music. She rises to the position after co-founding the label in 2001 with her husband Brian.

The label has also announced additional promotions and hires to the label.

In the Nashville office, Erica Boutwell has been named Head of Communications after joining Bethel Music as an Executive Assistant three years ago. Adrian Thompson has been appointed the new Head of A&R after joining the label nine months ago. Morgan Shirey also joined the Bethel Music staff five months ago as Marketing Director. Rounding out the Nashville office, Matt Lopez will be relocating this summer after four years based in Redding, California as the Director of Publishing Admin & Digital Rights.

“I’m so fired up about the future of Bethel Music,” shares Jenn. “We have such an incredible group of people joining us on this journey and pushing us to the next level. The new music that we are creating and the community surrounding it is the strongest it’s been. This new era of Bethel Music has been so beautiful, and I am so excited to see what’s in store.”

Bethel Music has grown from a local church music ministry to a global outreach made up of a collective of songwriters, artists and musicians. The label has released 15 corporate worship albums, was nominated for 14 Dove Awards in 2019 alone, and has been awarded eight Dove Awards as a whole.

Over the years they have contributed to multiple Grammy nominations, including Cory Asbury’s “Reckless Love” in 2017, and Dante Bowe’s “Voice of God” and “Joyful” in 2022. “Reckless Love” also garnered an ASCAP Christian Award for “Song of the Year.”