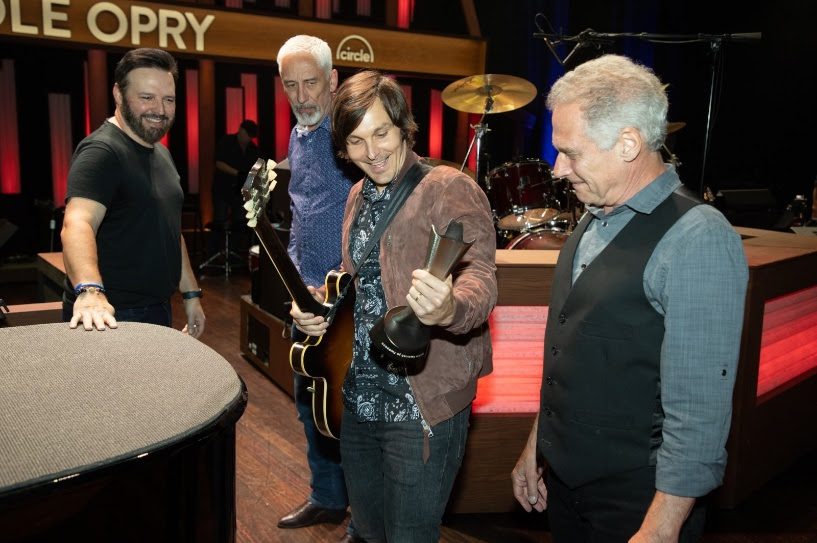 The Academy of Country Music announced the Industry and Studio Recording Award winners from the 57th ACM Awards at the Grand Ole Opry House on Friday night (May 13). 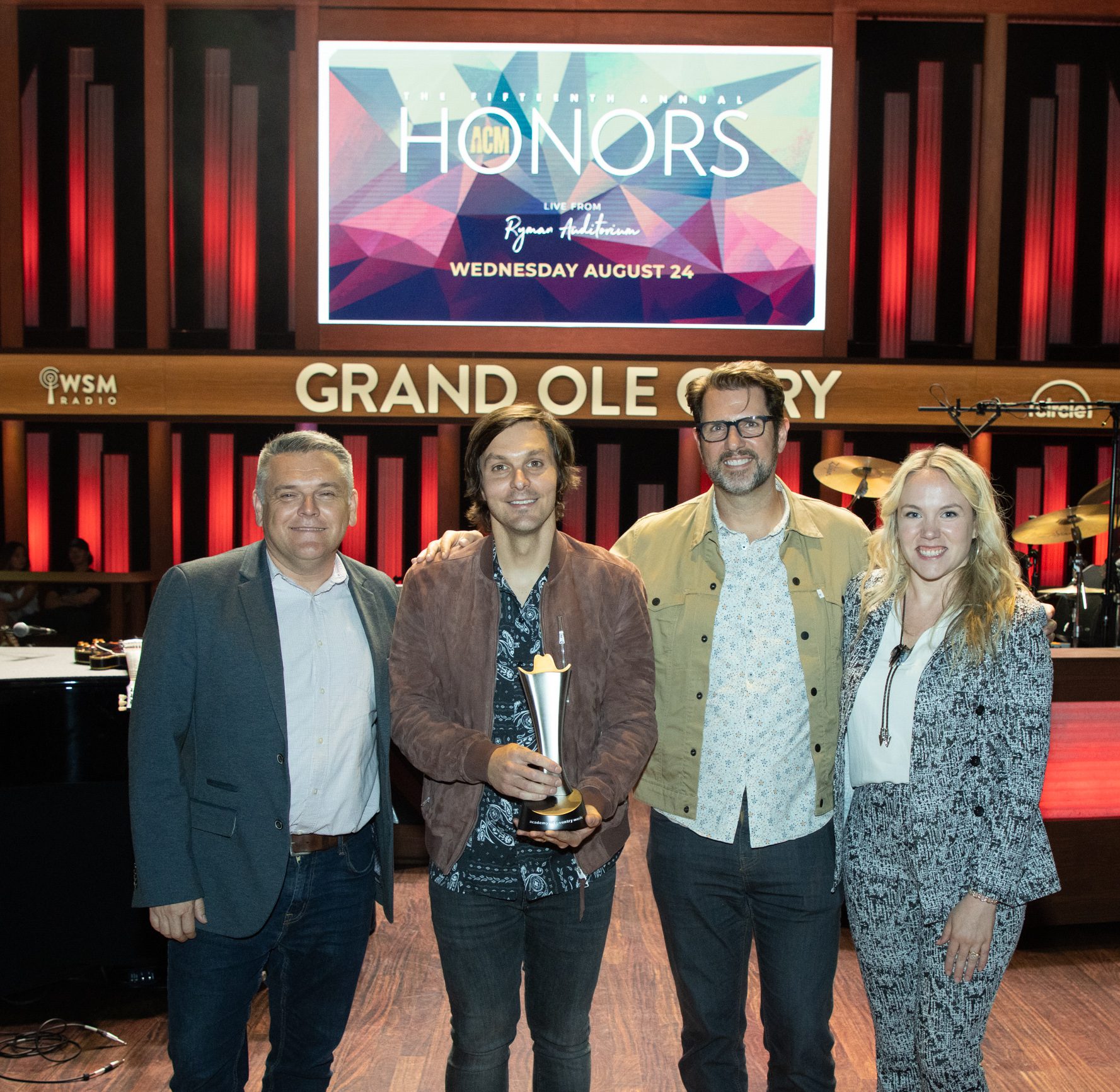 During Charlie Worsham’s performance, he was interrupted by a special announcement that surprised the guitarist-singer-songwriter with news that he won his first-ever ACM Award for ACM Acoustic Guitar Player of the Year. Dierks Bentley sent a video message to Worsham congratulating him on his win, and Worsham gave a tearful speech to the packed Opry crowd while giving heartfelt praise to the other nominees in his category.

Other winner highlights include Basement East receiving their first-ever ACM Award for ACM Club of the Year following the venue’s destruction during the March 2020 Nashville tornadoes and subsequent rebuild. The Ryman, which is celebrating its 130th anniversary, received its 7th lifetime ACM Award.

All Industry Award, Studio Recording Award, and soon-to-be-announced Special Award recipients will be celebrated during the 15th Academy of Country Music Honors ceremony on Aug. 24 at the Ryman Auditorium in Nashville.

Performers, host, and ticket on-sale information will be announced in the coming weeks.