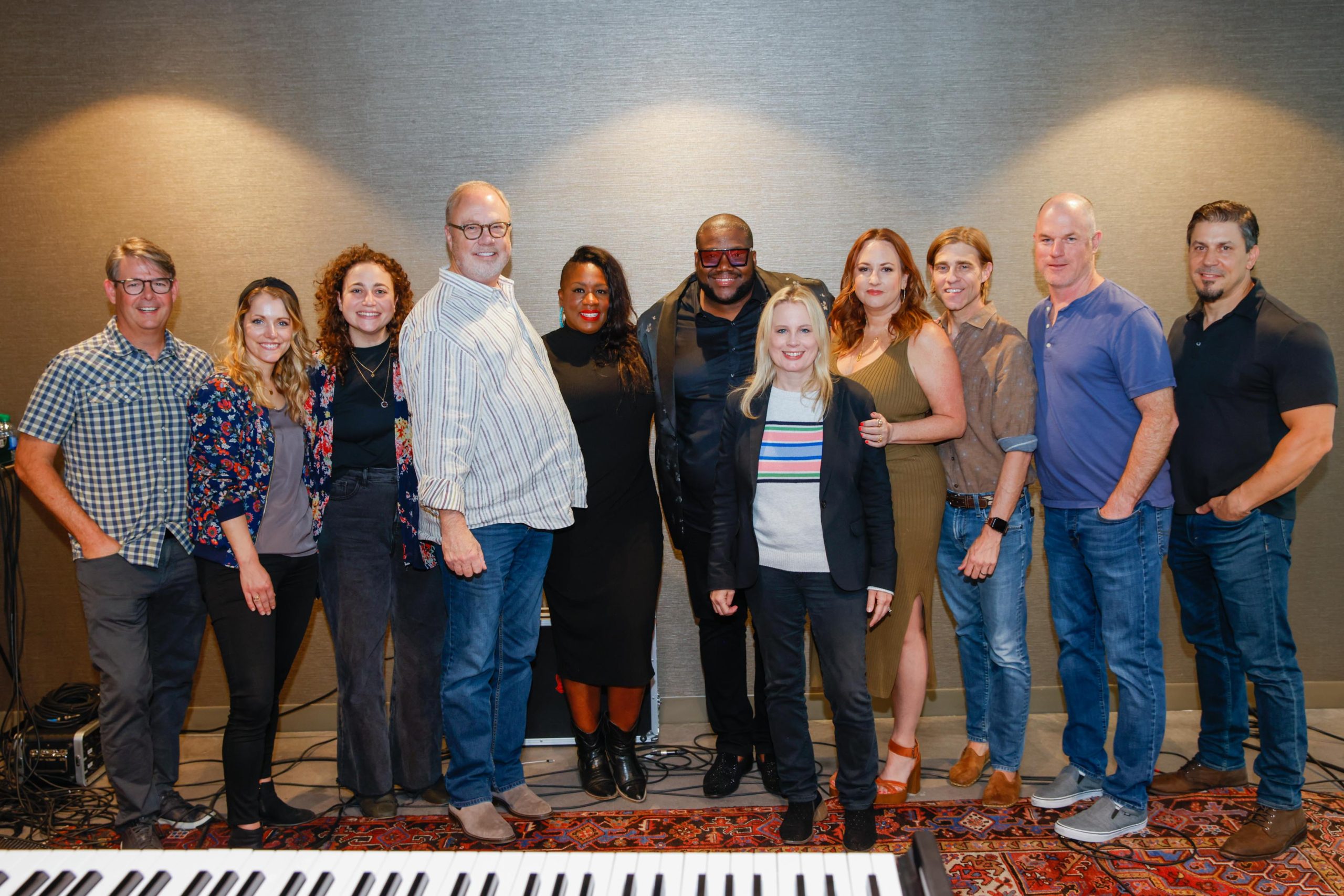 The War And Treaty have signed their first major record deal with Universal Music Group Nashville.

The husband-and-wife duo of Michael Trotter Jr. and Tanya Trotter are currently in the studio with new music expected later this year. The War and Treaty are also celebrating their recent Americana Honors nomination for Duo/Group of the Year.

Over the last eight months, the duo also signed with Mary Hilliard Harrington and Christina Dunkley at Red Light Management and Jay Williams, Andrew Colvin and Grace Stern at WME. They are represented by Jeff Colvin at Marcus & Colvin.

“We are excited to join the ranks of so many artist who we adore and admire both past and present,” the pair note. “To be a part of a historical company such as UMG Nashville and to further tell the storyline that we all can follow and achieve our dreams brings tears to our eyes. This is our story and we are grateful UMG wants to be a part of it.”

“When I was introduced to The War And Treaty, I was absolutely blown away,” adds UMGN Chairman & CEO Mike Dungan. “Their talent and passion are extraordinary, and I’m so excited to welcome Tanya and Michael to the UMG family.”

The duo will head overseas this summer with stops in the Netherlands, Ireland, Italy, and the Glastonbury Festival in the United Kingdom. For a full list of upcoming dates, click here.