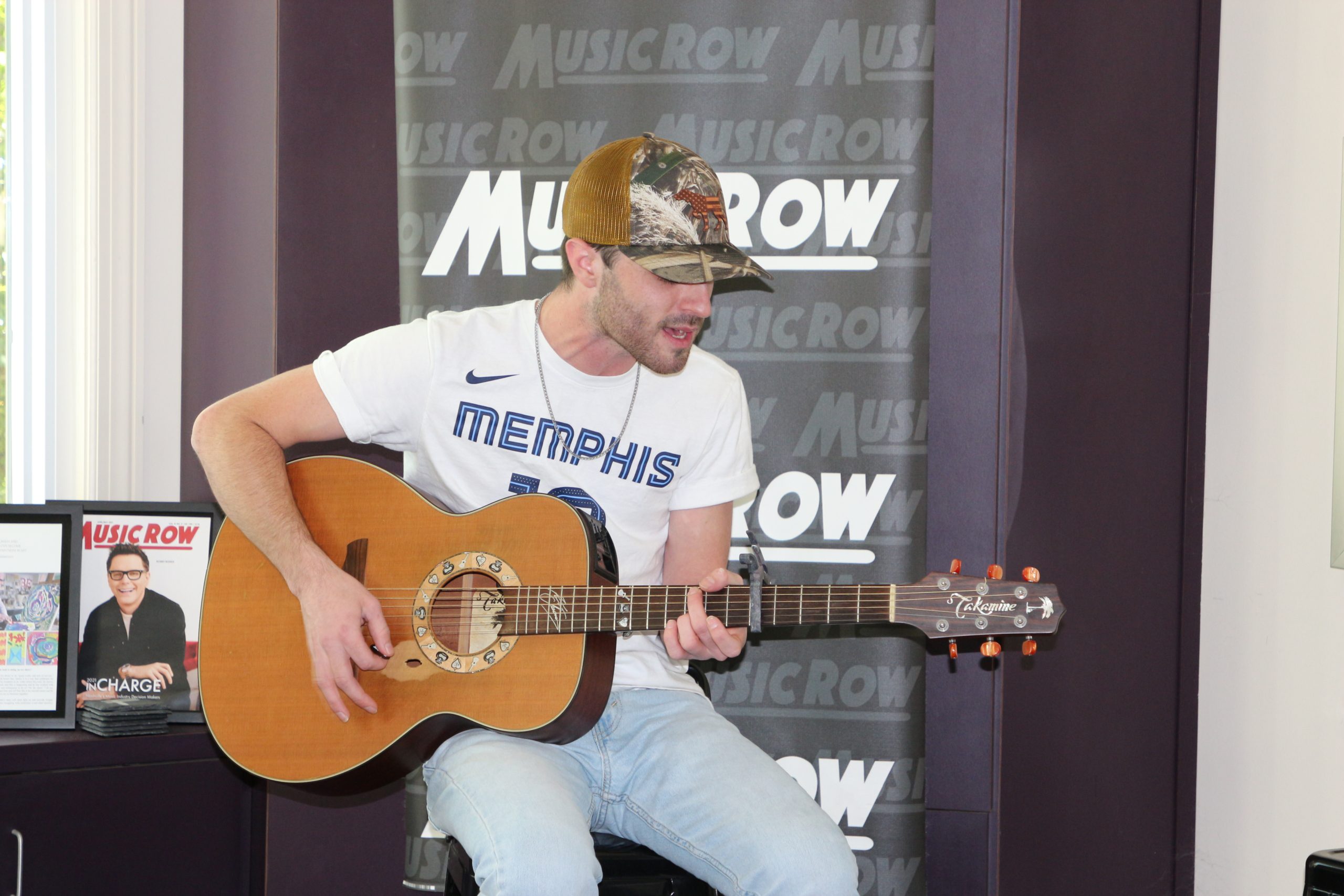 East Tennessee native Greylan James has been writing songs in Music City since he was 18.

The talented songwriter signed his first publishing deal with Bob DiPiero, where he honed in his craft for writing. “I watched Bob write amazing songs. I got to learn from him for a couple of years,” James said in a recent visit with MusicRow.

He signed to UMPG Nashville in 2018, and has since secured cuts with Kenny Chesney, Chris Young, Blake Shelton, Cole Swindell and Chris Janson. 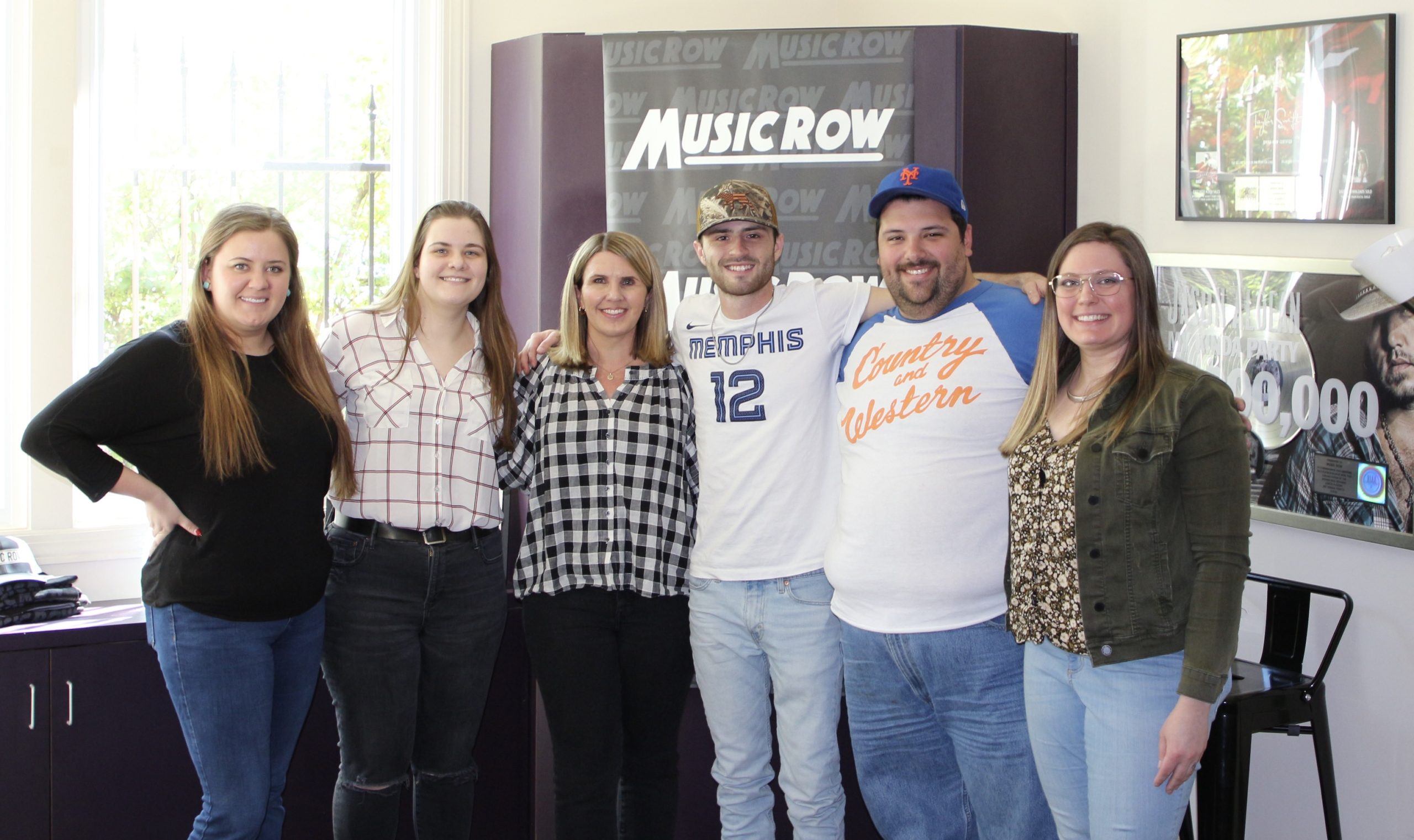 “I fell in love with songwriting and really wanted to be good at it. I wanted to be able to tell my own stories. For the past few years, that’s what I’ve been doing. In the back of mind I was always thinking, ‘I want to sing these songs one day instead of hearing other guys sing them.'”

Now, with some songwriting success behind him, James is stepping behind the microphone by releasing new music. In addition to UMPG, he has aligned with Morris Higham for management and WME for booking.

James’ first artist release was the moody “Anything Cold,” which he co-wrote with Abram Dean, Jason Massey and Josh Dorr. James, along with Massey, shared in the recording and production duties as well as playing every instrument on the track.

His second release is “Make the Best Memories,” a country diddy co-written with Ben Hayslip and Chase McGill about growing up in a small town. Like “Anything Cold,” James and Massey recorded and produced the track together. James, a very talented musician, played every instrument.

“As soon as I wrote [‘Make the Best Memories’], the song got put on hold by a couple of artists,” James said. “This is one of the first songs I’ve written that I wanted to keep for myself.”

A standout of James’ artist catalog is an unreleased track called “Walls.” The musician’s guitar skills shine in an acoustic performance of the song that talks about growing up through the perspective of walls.

This past year James celebrated his first hit as a songwriter with Chesney’s “Happy Does.”

“That song changed my life,” he said. “I got to see my name on the MusicRow Songwriter Chart! That was really cool. I took a screen shot and sent it to my mom and said, ‘See, I’m doing okay!'”

The tune was a full circle moment for James, who has followed the Knoxville, Tennessee native’s career his whole life.

“I grew up loving Kenny Chesney,” he said. “They say don’t meet your heroes, but he’s been really good to me.”