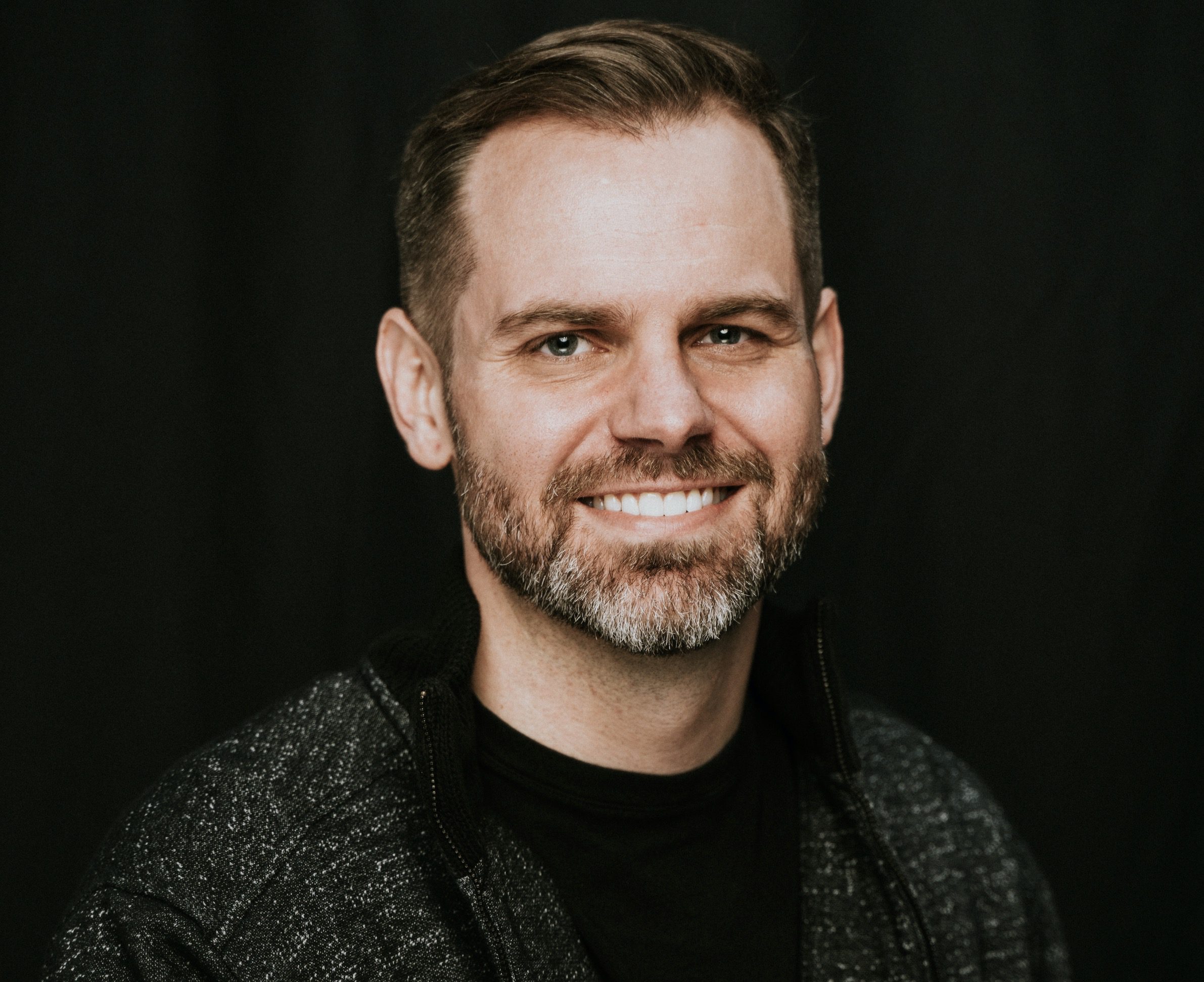 This edition of “My Music Row Story” is sponsored by Worldwide Stages.

As Partner and CEO, Seth England leads Big Loud as one of the most unique and fastest-rising businesses in Nashville; a trailblazing conglomerate that combines music publishing, management, label services, and capital investment and has changed the industry in the process. The label’s roster includes country hitmakers Morgan Wallen, Jake Owen, Chris Lane, and Hardy, as well as rising stars Hailey Whitters, Ernest, Lily Rose, MacKenzie Porter, and more.

I was born in Terre Haute, Indiana. I grew up in Illinois right across the state line in a small town called Marshall, Illinois.

How did you get into the music business?

The pathway to it started for me when I was a junior in high school. It was by way of sports. I was a football player and I was going go play football in college. I was taking all sorts of recruiting visits and one of the problems of finding a place that I wanted to go to was the academic options [the schools’ offered]. I knew I wanted to do something unique and different. I was chasing that “never have to work a day in your life” thought, chasing something I was passionate about. At that time, I was thinking I would probably end up in sports. I ended up going to college at Greenville University and double majored in music business and marketing.

While I was in school, one choice just led to the next opportunity and then to the next one. I just kept trusting myself and those around me to keep walking through certain doors. I was promoting shows while I was in college during the off season, primarily. I was able to make a little money, not too much. Little did I know that later on when I would get to Nashville and meet Craig [Wiseman], the thing he loved most about me was that I had been a show promoter and I knew the live touring aspect. 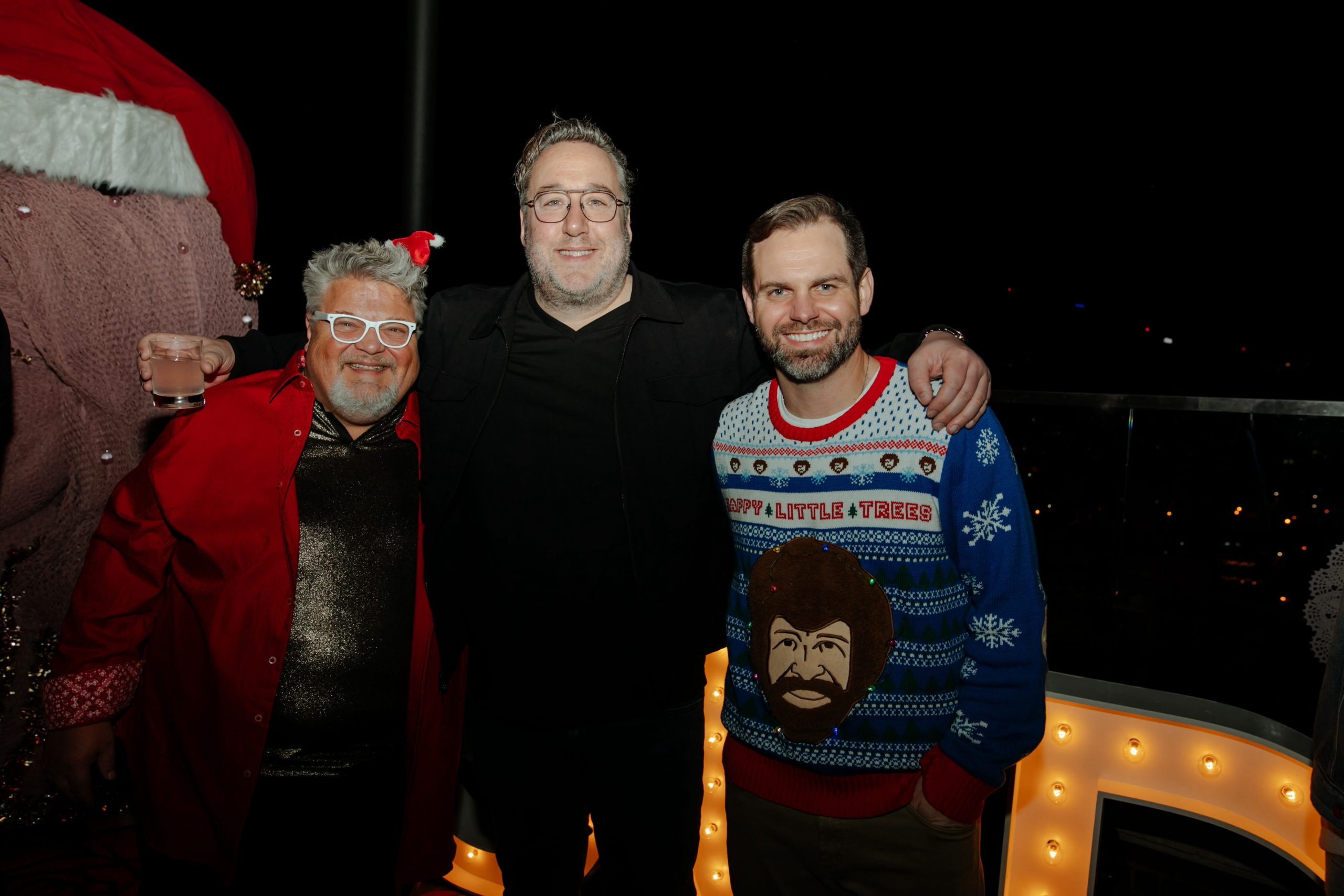 When did you start coming to Nashville?

I started going after my sophomore year of college. I knew that I wanted to get my foot in the door. My first summer in Nashville, I interned in the mornings for Harlan Howard Songs. I kept promoting shows [throughout college] so I was able to make a little money, save up, and when I came to Nashville in the summers, I could spend 40 hours a week doing my internships because I didn’t have the opportunity to come down in the fall or spring. I came down knowing I really wanted to get into publishing or A&R and I did an internship with Sara Knabe. She was the creative director at Harlan Howard Songs and she had just gotten out of Belmont a few years before that. In the afternoon I’d go to Vector Management. I did that my whole first summer.

You joined Big Loud in 2008. What was your vision for the company in the early years?

It starts with Craig. I met Craig in 2006. At that time, he was trying to do a lot of things. He had shown aspirations even before his partnership with Joey [Moi] and I that he wanted to do more than just traditional publishing. At the time he had Big Loud Shirt publishing, he had a joint venture with Extreme Writers Group in Nashville, he had an office in London, and he probably had 10 to 15 writers. It was a very A&R-centric company, but most of the cuts revolved around Craig. That was something he desired to evolve. He wanted to make sure the company was known as a successful publishing company for songwriters. I could tell quickly where his energy was at, his priorities, and the way that he saw the business. I had a feeling he was going to get into much more. I couldn’t have told you then where we were going to go, but I could just feel some energy between the two of us. The first couple years we started to talk about all the great things we had, but also the things we didn’t have. Joey joined us a few years later. With the three of you leading the charge, Big Loud has become one of the most competitive indies in the Nashville music business. How do you feel that the company is different than other labels?

All three of us—Craig, Joey, and I—would be lying if we didn’t say that over the years while developing into this plan, we weren’t watching other record labels in town. We worked with Florida Georgia Line for years and worked within the Big Machine halls. We learned a lot from Scott [Borchetta] and Jimmy [Harnen] and some of their great executives there. Along the way, you pick up things you want to do like [other companies] and then how you want to do a few things different.

I think [the way we approach] artist development is different in a lot of ways. If you want to approach artist development as just one song or even three to five songs, it’s just not enough. No matter how good you are it just won’t be enough. The same is true if your first song to five songs doesn’t work. It wasn’t going to be enough anyway, so let’s keep going. Don’t get discouraged. Keep swinging. I feel like if the artist is good enough to come to our record label, we need to set up an ecosystem around them where they get an unlimited amount of swings at the ball. We preach that because we do believe and we’ve seen many examples of success by letting artists continue to try and swing. They build.

When do you feel most fulfilled in your role now?

When people acknowledge our process—not for any ego reason—we’re just so proud of our process. We’re so proud of the belief systems shared between Craig, Joey and I. It’s not just about music and business, it’s really about people, culture and camaraderie. We’ve worked very hard for that and we sometimes may be the ones to see the benefits. It takes a lot of additional man hours to care about culture. I get compliments every so often about that, people are really starting to notice. With the more forward-facing success some of our clients have, people may be looking into what’s going on behind the scenes. 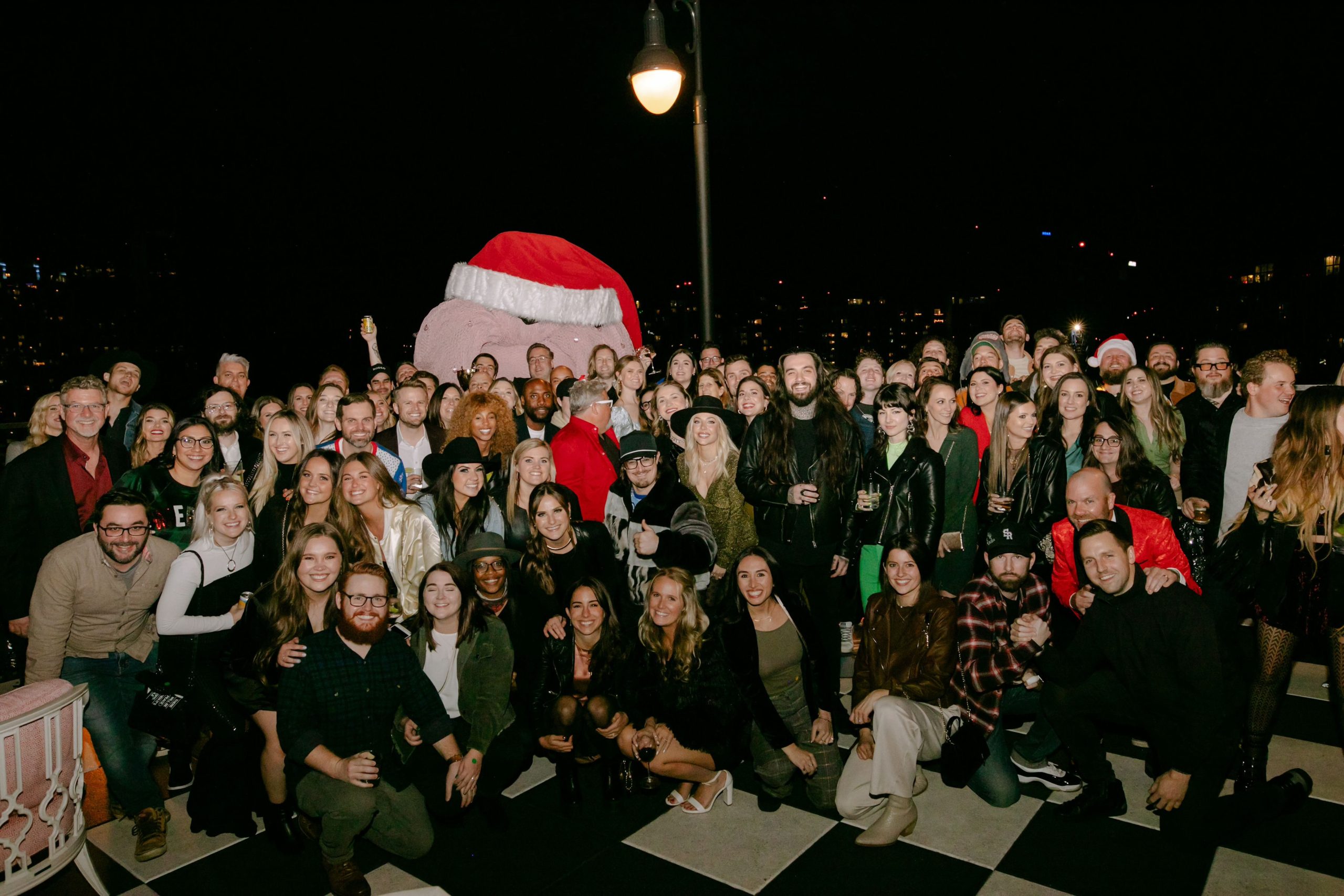 Certainly Craig and Joey. They have become brothers to me. Monte and Avery Lipman are big mentors in the record label space. Clarence Spalding in the Nashville artist management space. He ushered Big Loud into the Maverick partnership. That was such a special time with him. Brian O’Connell in concert promotion has always been a good friend and never makes us feel stupid for something we don’t know. Certain acts of ours have gotten bigger than we ever imagined. He was right there with us, teaching.

What’s some of the best advice you’ve ever received?

There’s a reason the word “music” comes before “business.” I think about it all the time. In a modern music era, we’ve never had more information ever. While analytics and data are guiding lights for the business part of it, I still remind myself that music comes before business. When we’re talking to our artists, we certainly need them to know that our agenda as a record label is to still encourage our artists to make music with their ears and gut inspiration. We are not making music for TikTok. We’re not making music for anyone other than yourself and the fans that you’re building. After you release it, then we can look at things pragmatically and make sure we give you great recommendations and best practices on how to elevate your career with your music.

If someone were to ask you what the secret to your success was, what would you say?

I would say two things. The first is each other. Be sentimental about it. There’s so much trust [you have to] put in other people, whether it’s myself with artists, Joey with artists, the songwriters with artists, or executives to each other. If we didn’t do so much over-communicating and making the artists feel in complete control of their career, especially with our business model, I don’t think it would’ve worked this well.

The other thing is we put songs over anything else. A hit record can launch a small name or an unheard of name. A bad record can slow down a huge name. It’s such a simple statement, but sometimes we find that too many people are worried about the “how,” the “when,” and the “if” that they may breeze right past the “what.” Maybe it’s just the way I started in the music business, but nothing comes before a song.