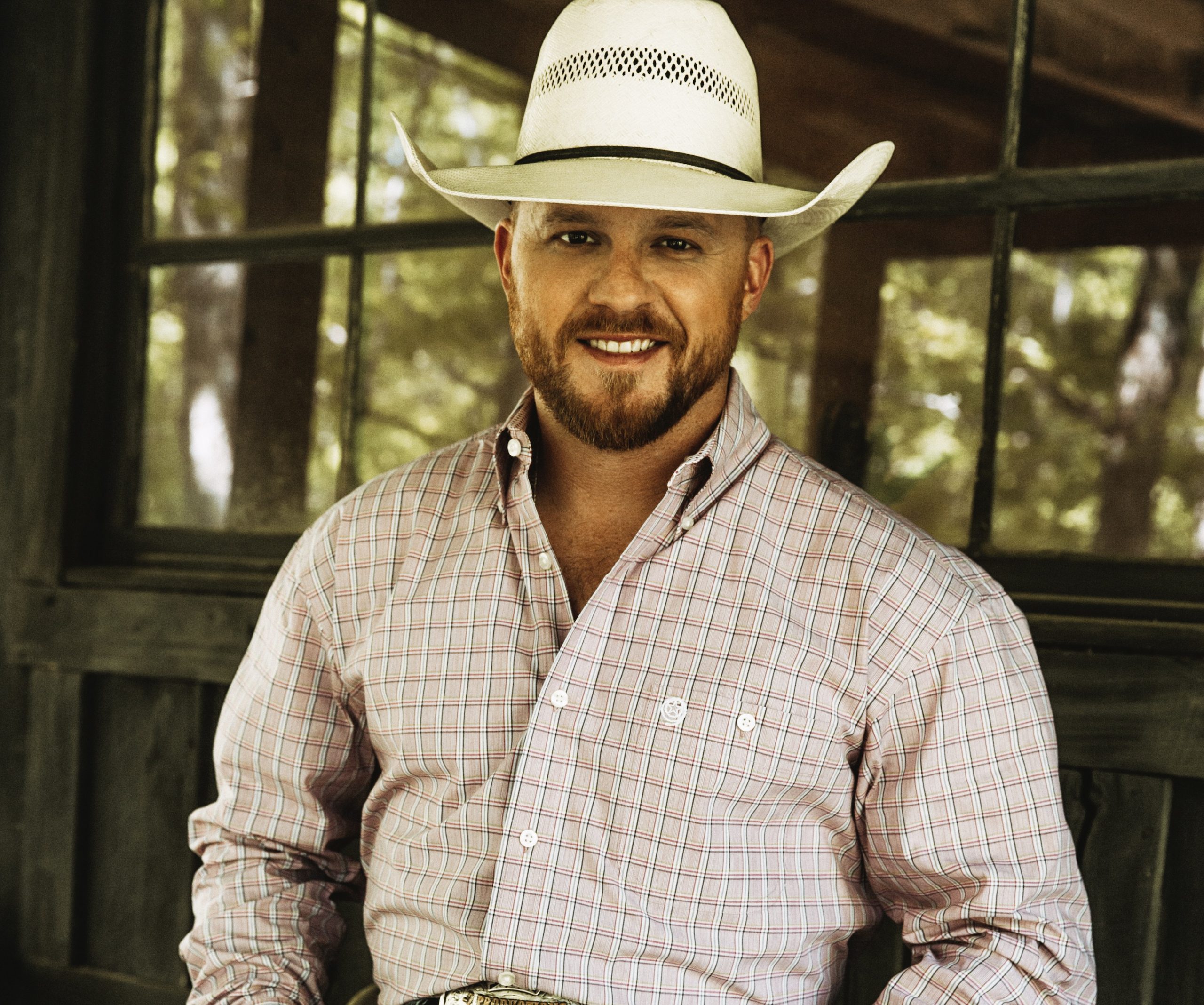 It’s all country stars, no waiting, in this edition of DisClaimer.

In a column filled with memorable performances, unstoppable Cody Johnson edges a win for the Disc of the Day prize.

The DisCovery Award goes to the wonderfully original Adam Raitiere.

AARON RAITIERE / “Single Wide Dreamer”
Writer: Aaron Raitiere/Jon Decious; Producers: Miranda Lambert/Anderson East; Label: Dinner Time/Thirty Tigers
— This guy is so left-field cool. His lazy vocal drawl, quirky lyrics and spare, funky production are all terrifically ear catching. This is the title tune of an album that’s in league with such greats as John Prine and Todd Snider. You absolutely need to hear this man’s music.

FILMORE / “Mean Something”
Writers: Filmore/Will Weatherly/Michael Whitworth; Producer: Zach Abend; Label: Curb
— An echoey track and wafting audio atmosphere set the stage for an expressive vocal about working on the road and missing loved ones. Moody and mournful.

EASTON CORBIN / “I Can’t Decide”
Writers: Ashley Gorley/Easton Corbin/Rhett Akins/Wade Kirby; Producers: Derek George/Wade Kirby; Label: Stone Country
— She’s so pretty in every way that he can’t decide which “look” she should put on for their date. I dig it that his vocal is mixed so crystal clear in the midst of a storming uptempo track.

CODY JOHNSON / “Human”
Writers: Tony Lane/Travis Meadows; Producer: Trent Willmon; Label: Warner
— I didn’t think it was possible to follow a perfect performance like “’Til You Can’t,” but this stunning meditation on frailty and mistakes is just as breathtaking. This man is dusted with the glitter of superstardom.

DYLAN SCOTT & JIMMIE ALLEN / “In Our Blood”
Writers: David Fanning/Brad Rempel/Matt McGuinn; Producers: Will Weatherly/Matt Alderman; Label: Curb
— “We all bleed red at the end of the day.” It’s an oomphy anthem of brotherhood and unity that cuts across racial, cultural and religious lines. Scott takes the lead with Allen shadowing him with phrases and lines.