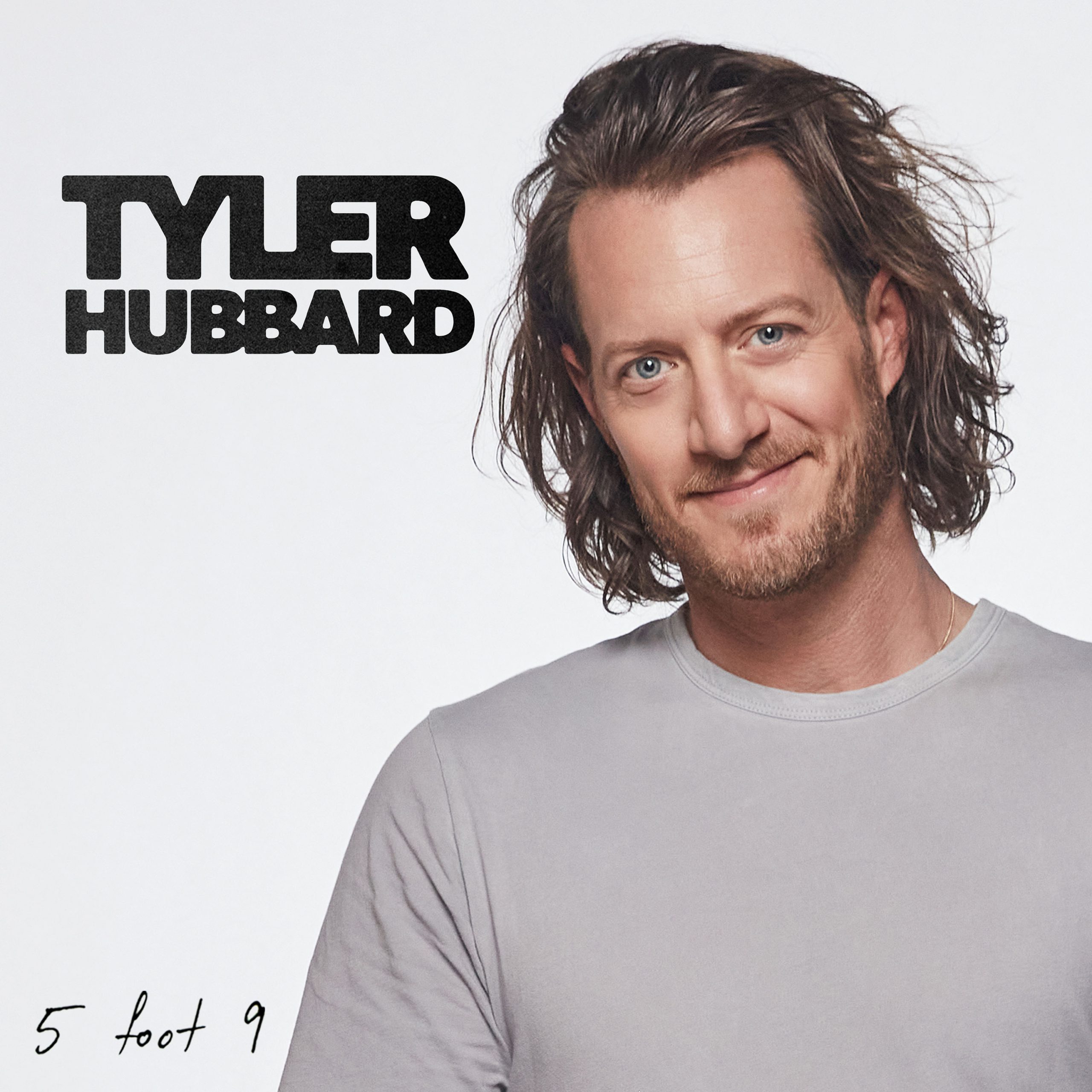 The single, which was released via EMI Records Nashville, was written by Hubbard, Jaren Johnston, and Chase McGill and produced by Hubbard alongside Jordan Schmidt.

Hubbard notes, “As much as the song talks about real life stuff like whiskey, country music, dirt roads and rain, I want listeners to be reminded that God really does make the good stuff. For me, over the last couple of years, I’ve really been reminded of that.”

“5 Foot 9” debut at No. 32 on the Billboard Country Airplay Chart, No. 43 on the Mediabase Chart, and No. 58 on MusicRow‘s CountryBreakout Radio Chart. The song will be part of his debut album where he will highlight a variety of musical sides and influences, from urban to contemporary Christian, while his country roots remain in the forefront.