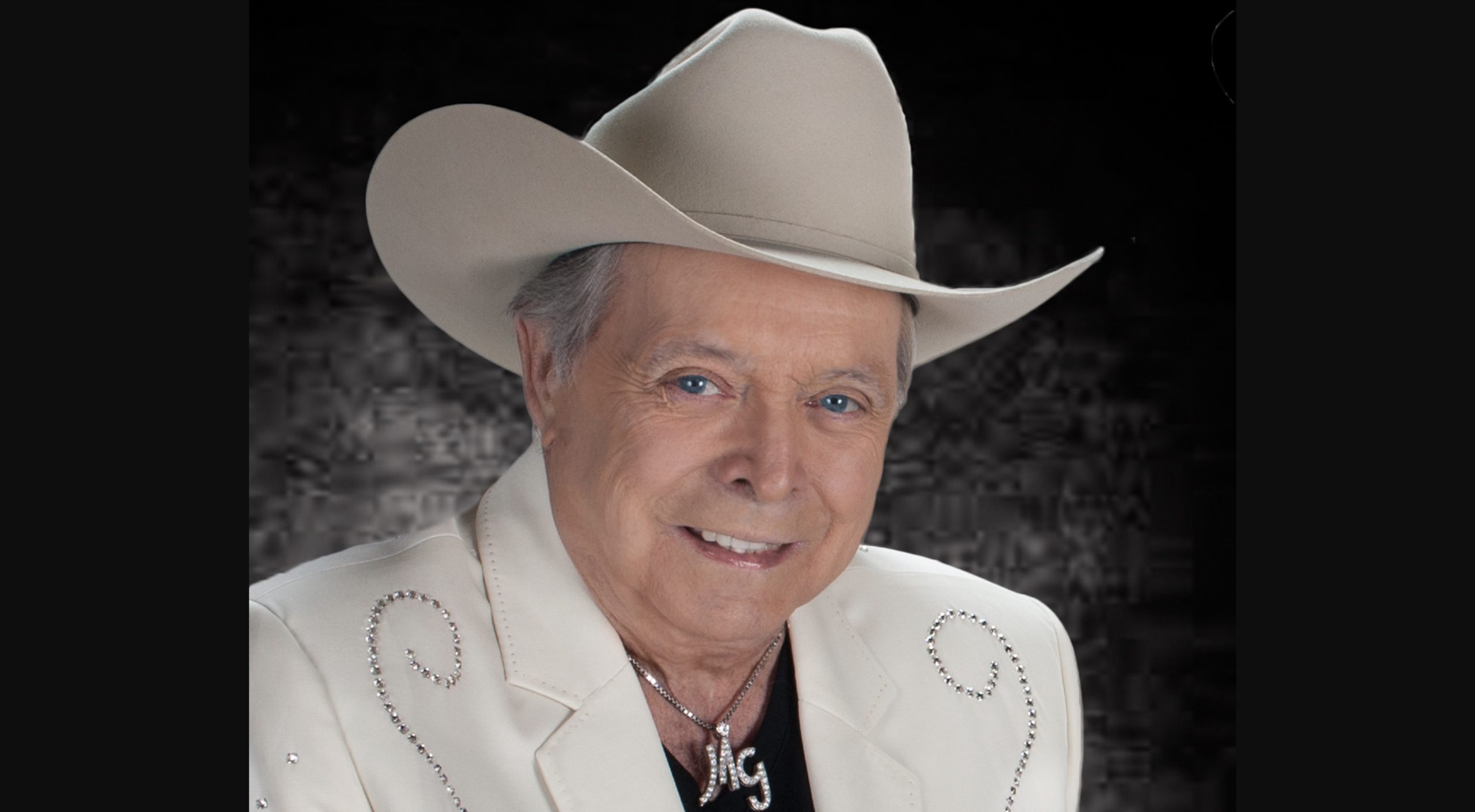 Country singer and actor Mickey Gilley, known for launching the Urban Cowboy movement in country music, died Saturday in Branson, Missouri. He was 86 and had just come off of the road after playing 10 shows in April.

Gilley celebrated 39 top 10 hits and 17 No. 1 songs throughout his career, including the enduring “Stand By Me,” “Room Full of Roses,” “Lonely Nights,” “Chains of Love,” “Honky Tonk Memories,” “She’s Pulling Me Back Again,” and “Here Comes the Hurt Again.”

A native of Natchez, Mississippi, Gilley was known for his signature blend of Louisiana rhythm and blues with country-pop. His two famous cousins, Jerry Lee Lewis and Jimmy Swaggart, also influenced his music. 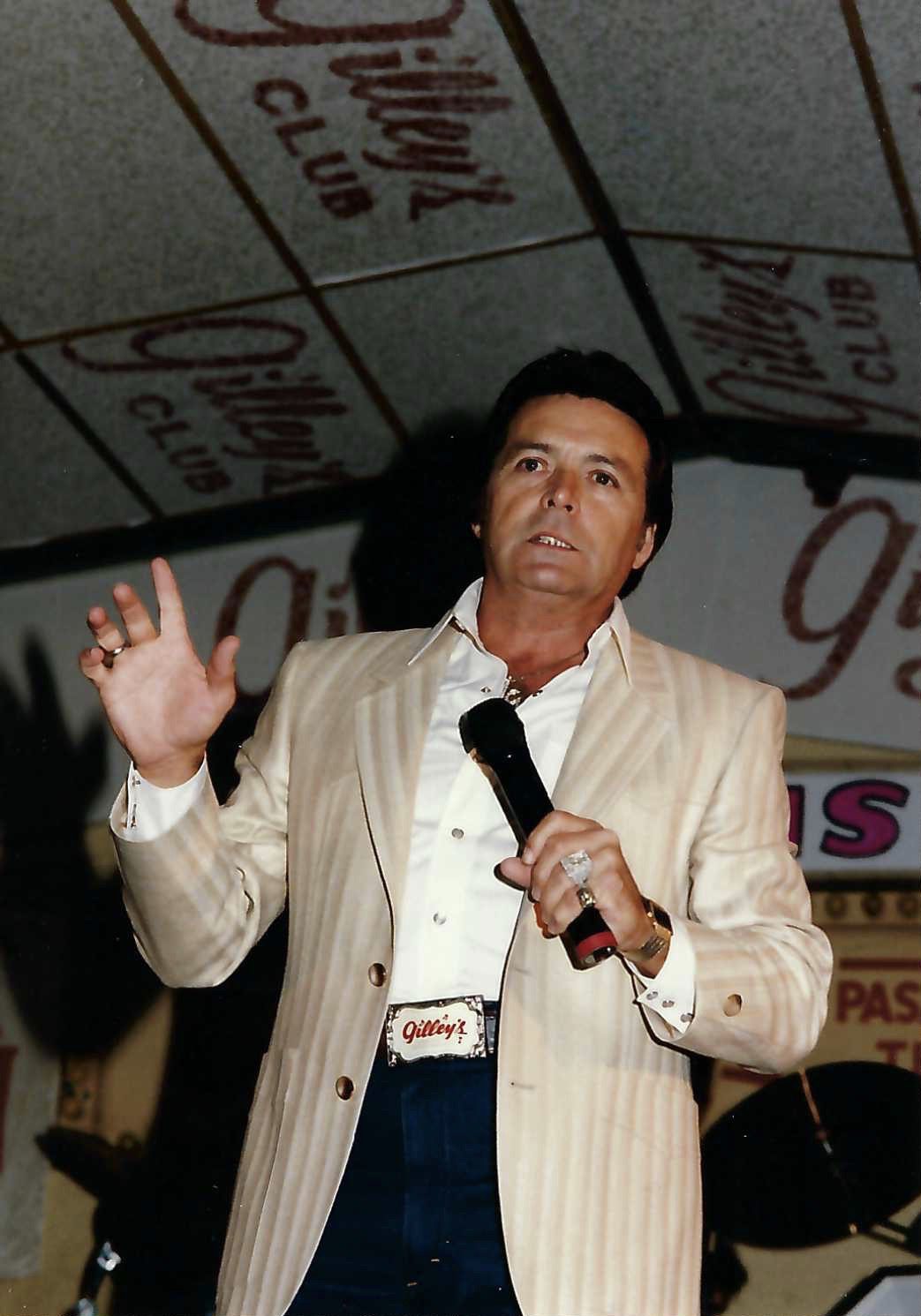 In 1971, Gilley opened his world-famous honky-tonk Gilley’s in Pasadena, Texas, which sparked a chain of the famous nightclubs. In 1980, he appeared in the hit movie Urban Cowboy alongside John Travolta, Debra Winger and Johnny Lee. Gilley’s served as the backdrop for the film. After appearing on the hit movie, Gilley went on to star in popular television series including Murder She Wrote, The Fall Guy, Fantasy Island and Dukes of Hazzard.

Family, friends and invited guests will gather on Friday, May 27, 2022, at 1 P.M. CST for Gilley’s Celebration of Life at the Mickey Gilley Grand Shanghai Theatre in Branson, Missouri. A live stream of the event will also be available and more details will be posted on the Mickey Gilley Facebook page.

There will be a public memorial later this summer in Nashville with more details to follow soon.

In lieu of flowers, the family requests donations to be made to Best Friends Animal Sanctuary at bestfriends.org or the Animal Shelter of your choice.