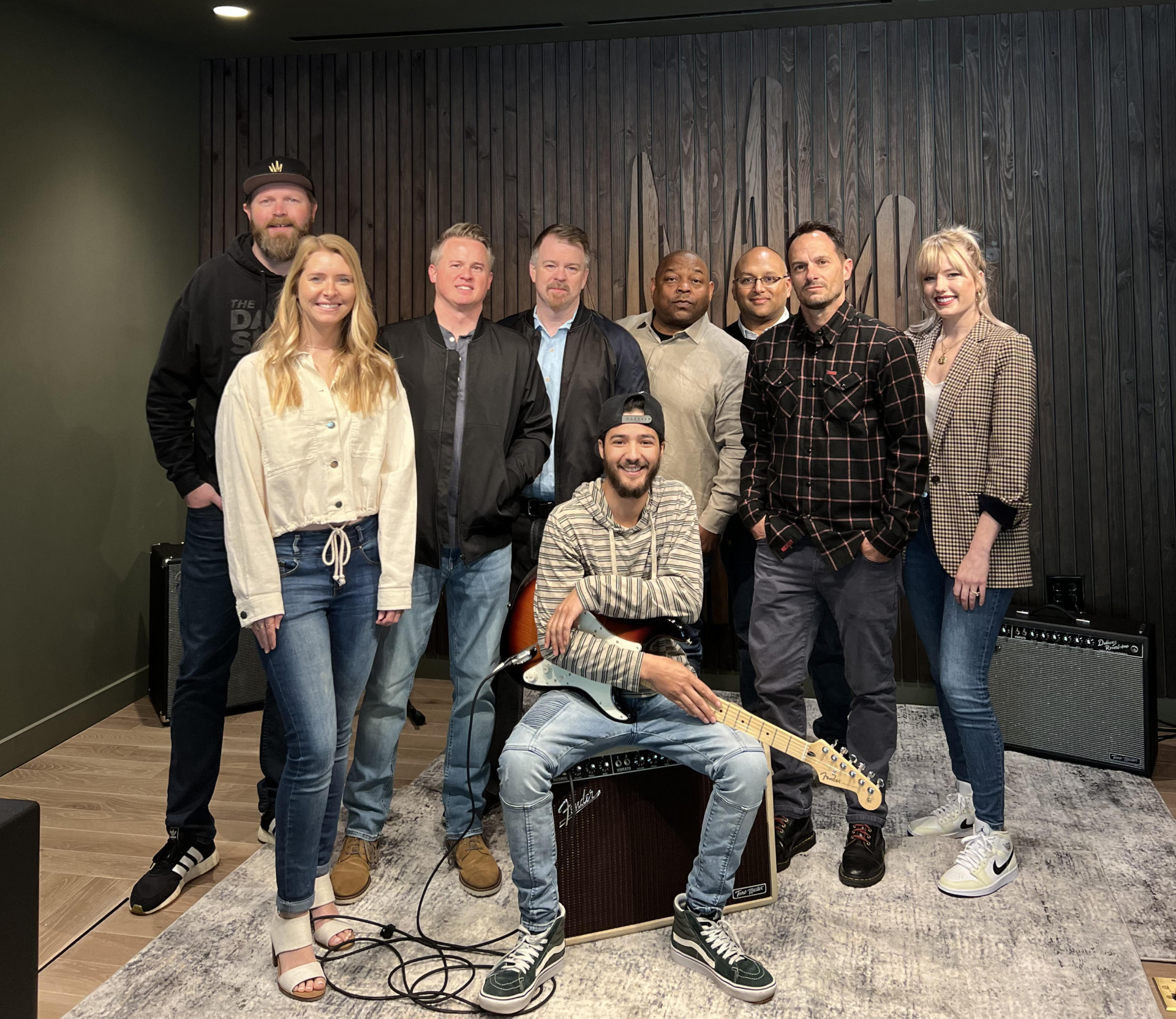 Day has production credits with artists including Brantley Gilbert, Plain White T’s, Austin Burke, and Steven Lee Olsen, as well as writing credits with artists such as Gilbert, Jimmie Allen, Granger Smith, and Eli Young Band. He also lent his skills to Brett Kissel’s recent hit, “Make A Life, Not A Living,” which was nominated for Single of the Year at the 2022 Juno Awards.

“I’ve been a fan of Brandon Day for a long time and am very excited to add him to our EMPIRE Publishing roster,” notes Eric Hurt, VP of A&R Publishing, EMPIRE. “His growing success in the country market along with his songwriting and production versatility will be a great fit for EMPIRE Publishing as we continue to grow our Nashville division and work across multiple genres. When Ben Vaughn called about exploring this deal between Warner Chappell and EMPIRE, it felt like a no-brainer. We are thrilled to have Warner Chappell as partners.”

“Brandon Day is a rising star-a songwriter we really wanted at EMPIRE,” adds Al McLean, SVP, A&R Publishing, EMPIRE. “Together with Warner Chappell, we feel Brandon will navigate the broad creative frontier of songwriting by being able to cross several genres. Needless to say, we feel Brandon will utilize his broad writing ability so we can maximize various co-writing, placement and synchronization opportunities.”

“Brandon is extremely gifted in all aspects of music, from producing and playing guitar, to writing lyrics and crafting melodies, he’s a true master of his craft,” says Christina Wiltshire, Senior Director, A&R, WCM. “He knows how to see a song through, from the initial writing session, to the final mix, and we can’t wait to get started with him alongside EMPIRE.”

“I couldn’t be more excited to have such an amazing team behind my songs,” Day shares. “There’s such a wide variety of opportunities when working with companies as diverse and experienced as EMPIRE and Warner Chappell. I’m grateful for them putting their talents to work for me.”