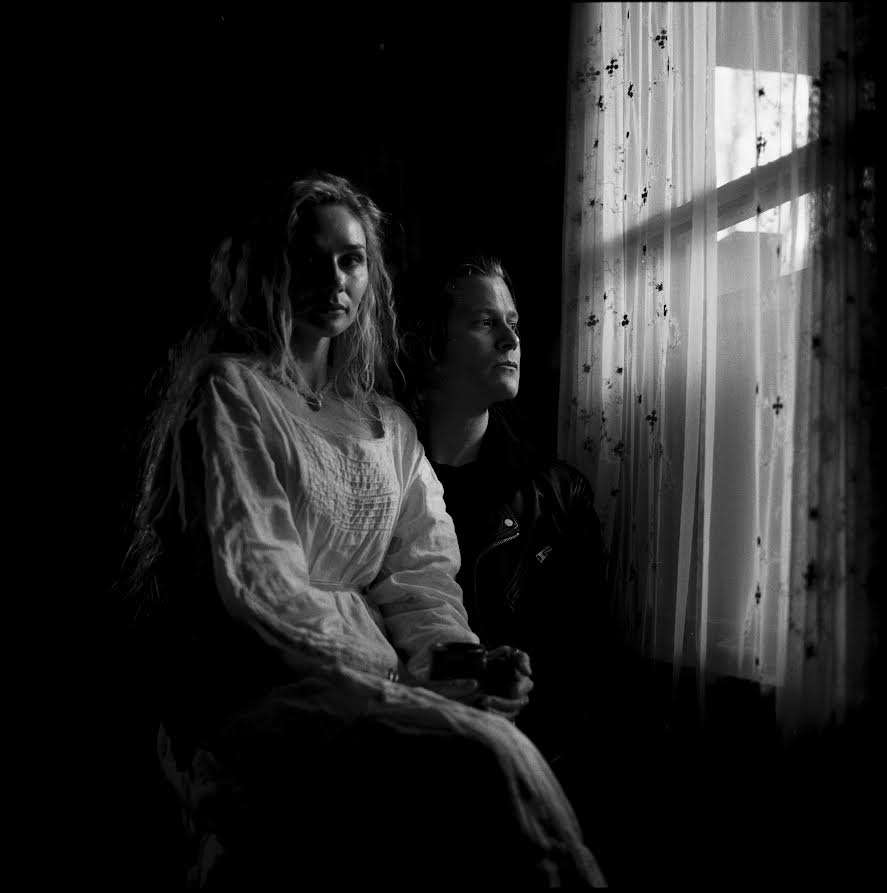 The duo will be joined by Jonathan Jackson, Sean McConnell and Blessing Offor.. Tickets to the 4th Annual Songwriter’s Night are available at gildasclubmiddletn.org/events/songwriters-night/.

Before landing the iconic role of Scarlett O’Connor on the TV series Nashville and launching her career as a singer-songwriter, Bowen grew up in rural Australia. In 2018, Bowen, along with Young, nabbed a spot on Sugarland’s “Still The Same Tour,” later setting out on a headlining tour in support of the international release of her eponymous album across the UK, Germany and Australia.

Young was born and raised in Enfield, Connecticut, moving to Nashville in 2000 with a two-hundred dollar guitar he didn’t know how to play. Since then, Young has spent over a decade collaborating with and alongside artists such as John Hiatt, Emmylou Harris, John Carter Cash, Buddy Miller and Bowen. His music has also been featured in shows such as Nashville, Showtime’s Shameless, ABC’s A Million Little Things, and more.

Bowen Young’s debut album as a duo is slated for release later this year along with an extensive touring schedule.

Gilda’s Club Middle Tennessee is dedicated to providing support, education and hope to those impacted by cancer, including family members and friends of those diagnosed. Free of charge to everyone, Gilda’s Club provides a gathering place where people with cancer, as well as their families and friends, can find social and emotional support as a supplement to regular medical care.