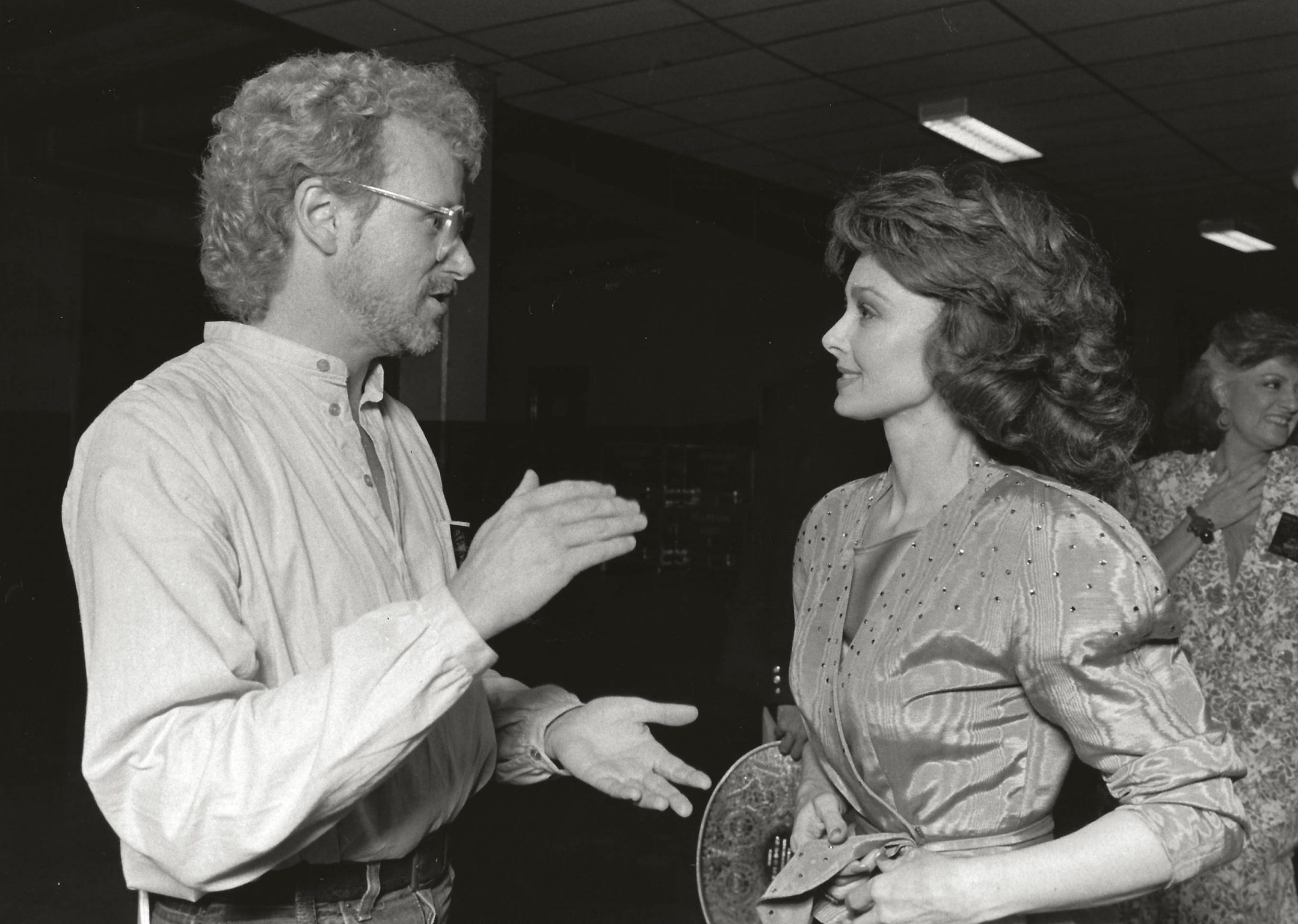 In 1979, I was a librarian at the Country Music Hall of Fame, and an aspiring entertainer named Naomi Judd began visiting me there.

She was working as a receptionist for some small Music Row company. On her lunch hours, she’d walk over to the museum to admire its artifacts (in those days, it was located at the head of Music Row next to BMI). She’d sit at the library research tables and confide in me about her dreams and aspirations. She had black hair then, always wore full makeup and was stunningly beautiful with her porcelain complexion.

Naomi shared my enthusiasm for old-time country music, so we’d chat about Appalachian folk songs. She was a newcomer in Nashville, and she talked about the people she was meeting, or trying to meet, in the music biz.

Most of all, she talked about her teenage daughter, Wynonna, and about how talented she was as a singer. Naturally, she had a photo of Wy that she shared. I brushed off her praise of Wy’s voice as the bragging of a proud parent.

Naomi had an idea for a radio show that would star the two of them. The gist of it was that a snippet of a song would begin each episode, then Naomi would tell Wy the story behind the song. This would segue into a mini-play with actors dramatizing the lyric’s plot. The finale would be the mother-daughter duo singing the full song.

The museum’s oral historian at the time was John Lomax III. His whole family was steeped in folk music, so I roped him into our discussions. Both of us were intrigued by Naomi and her idea that we should script her brainchild.

I still think it’s a cool idea for a show. I suggested “The Titanic,” “Single Girl Married Girl,” “The Wreck of the Old ’97” and some other classics. We batted the radio idea around for a few weeks, but Naomi didn’t want things to start happening until after Wy finished high school.

In her 1993 autobiography, Naomi wrote, “Robert was gracious and informative. We shared an obvious love for music and its history,” she added, “but he didn’t know that I also considered him my first friend in Nashville.” She was right. I had no idea.

A few months later, she invited me to come hear their Judds duo open a show for the group Memphis during what we used to call “Deejay Week.” The moment I heard Wynonna’s voice, I realized that Mama wasn’t exaggerating. The kid was spectacular. They both were. They sang “The Sweetest Gift,” “I Want to Be a Cowboy’s Sweetheart” and some other well-curated tunes. They were astonishingly good that night, and I told her so.

We never found a sponsor for that radio show. She later reworked it as a TV pilot centered around the song “Banks of the Ohio.” That didn’t fly either.

The Judds moved to Franklin, where Naomi became a nurse. But we stayed in touch. She was one of the great correspondents, always mailing notes and cards. We also ran into each other at the Music Row watering holes Maude’s Courtyard and Close Quarters. She kept me up to date about their good fortune to sing on Ralph Emery’s early-morning local TV show as “The Soap Sisters” and landing a solo gig as a model posing with Conway Twitty on the jacket of his LP Lost in the Feeling.

Naomi had a big case of “the want-to’s.” There was a fire burning inside Mama Judd that nothing was going to put out. I admired her moxie, her ambition, her brains, her strength and her hustle.

I became a music reporter at The Tennessean and USA Today in 1981. Naomi continued to badger the music industry with steely will, ferocious persistence and impressive tenacity. She was propositioned, sexually harassed, insulted and dismissed, but Naomi Judd would not be denied. She insisted on a fair hearing for her gifted daughter. Armed with nothing more than a homemade cassette tape, her beauty and her Southern Belle charm, she did the nearly impossible. She made them listen. Gradually, she found believers. In 1983-84, The Judds became country stars, and I reported on their spectacular rise, chronicling the duo’s Cinderella saga via many interviews, feature stories, reviews and news items.

Naomi continued to write me. She enjoyed cutting out particularly clever cartoons and oddball newspaper clippings and mailing them with her quips. She was a great letter writer, too. Every now and then, a package arrived from her. Our house is scattered with her sweet gifts — a little picture frame, a paperweight, a devotional booklet, a photo album. I saved all of her Christmas cards, too, because she always designed and wrote them so beautifully.

The bass singer in Memphis was named Larry Strickland. In 1989, Naomi phoned to say, “Will you get your suit out of the cleaners and come to my wedding? Larry and I want you to be there.” Not as a journalist, she added, but as a friend. “I don’t want it to be a show-biz wedding at all.” She meant it, and it wasn’t. I was also with her when she tearfully announced her retirement and wept for her.

I’ve been with Naomi Judd in her kitchen, seated in ballrooms at awards banquets, backstage at sold-out concerts, behind the scenes at TV specials and standing at Gold Record parties. No one ever enjoyed stardom more.

“I have been through so much in my life,” she said. “I’ve had people die in my arms; I’ve been divorced, fired, slam-dunked and shot at….I have crawled over broken glass to get here.”

Over the years, I have met many personalities in Music City. Believe me when I tell you that Naomi Judd had personality to spare. She is utterly unforgettable.