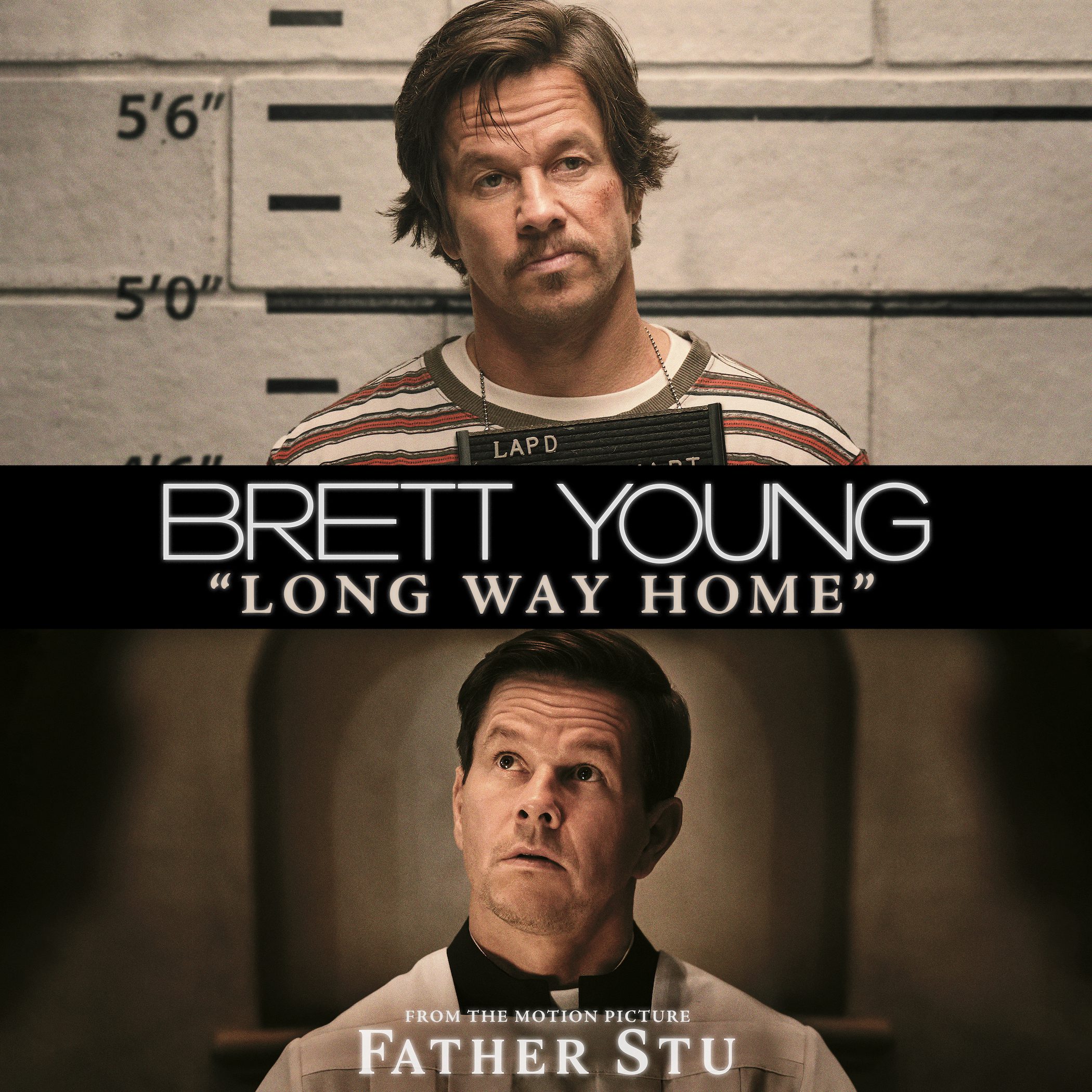 The major-label, heavy hitters pretty much ruled this edition of DISClaimer.

Contending for Disc of the Day are Little Big Town, Kelsea Ballerini, Chris Janson and our winner, Brett Young. The challenger to this dominance is the compelling track by troubadour Porter Howell, who definitely has the best written song in this stack.

Grace Leer and Greylan James are our contenders for the DisCovery Award of the week. I’m giving the nod to Greylan James, because, like Porter, he is a Nashville songwriter, my favorite kind of people.

PORTER HOWELL / “This Town Was”
Writer: Porter Howell; Producers: none listed; Label: PH
–Howell was the creative force behind the hit-making Little Texas in the ‘90s. On this stirring, evocative ballad, he expresses the feelings of generations of folks who are pained to see Music Row being transformed from a community into a condo development. Sung in a yearning voice of nostalgia and regret, this is essential listening.

FLAT RIVER BAND & THE McCRARY SISTERS / “Shining Through My Window”
Writer: Chad Sitze; Producers: none listed; Label: Early Bird
–When we last heard from this brother trio, they were matching voices with the Gatlins. Now they’re harmonizing with the four divine McCrary Sisters on this upbeat, shiny, super positive ditty. It ain’t exactly deep, but the mood is merry.

KAT & ALEX / “Yo Quiero Amarte”
Writers: AJ Pruis/Alex Georgia/Kat Georgia; Producer: Brad Hill; Label: Sony
–This is the Spanish-language version of their melodic wedding song “I Want It All.” Both initially spoke Spanish exclusively as the children of Cuban (Kat Luna) and Puerto Rican (Alex Garrido) parents. Their harmonies are delicious. The fastest growing American demographic is Hispanic. If country music is to thrive in the 21st century, it needs to embrace Black and Latin voices, and this couple is fine way to start doing the latter.

CHRIS JANSON / “We Did It Anyway”
Writers: Chris Janson/Dallas Davidson/Ashley Gorley/Chris Stevens; Producers: Zach Crowell/Chris Janson; Label: Warner
–There’s a new video for this track from Chris’ upcoming, abundant, 16-track album All In. The clip illustrates an outdoor party, which is totally in keeping with the message of this frothing, bodacious rocker.

GREYLAN JAMES / “Anything Cold”
Writers: Greylan James/Abram Dean/Jason Massey/Josh Dorr; Producers: Greylan James/Jason Massey; Label: Tunecore
–As a songwriter, James has cuts by Chesney, Blake and the Chris-es—Young and Janson. Here’s the ear-opener: He’s also an ace guitarist, plus he played every instrument on this, his disc debut. The track is a dreamy, electronic swirl. The monotonous lyric, however, goes nowhere.

BRETT YOUNG / “Long Way Home”
Writers: Brett Young/Shay Mooney/Bear Rinehart/Jimmy Robbins; Producer: Jimmy Robbins; Label: BMLG
–Brett and his collaborators watched an advance screening of the new Mark Wahlberg movie Father Stu. That inspired the creation of this theme song for the thug-priest story. “Everybody gets to Heaven on a broken road/Some of us gotta take the long way home.” I don’t know about the film, but the song works spectacularly well–well written, well sung and well produced. The bonus is that the toe tapper has something to say.

LOGAN MIZE & GRACE LEER / “Nothing With You”
Writers: Donovan Woods/Dustin Christensen/Geoff Warburton; Producers: Daniel Agee; Label: Big Yellow Dog
–Mize teams up with American Idol alumnus Leer on this romantic outing. They are both wonderful singers, the song is well crafted and the track has a pleasing thump. But they never harmonize, and I don’t hear any real charisma here.

CALLISTA CLARK / “Gave It Back Broken”
Writers: Callista Clark/Emily Shackleton; Producer: Nathan Chapman; Label: Big Machine
–This youngster is a terrific vocalist. I still don’t hear what is “country” about her.