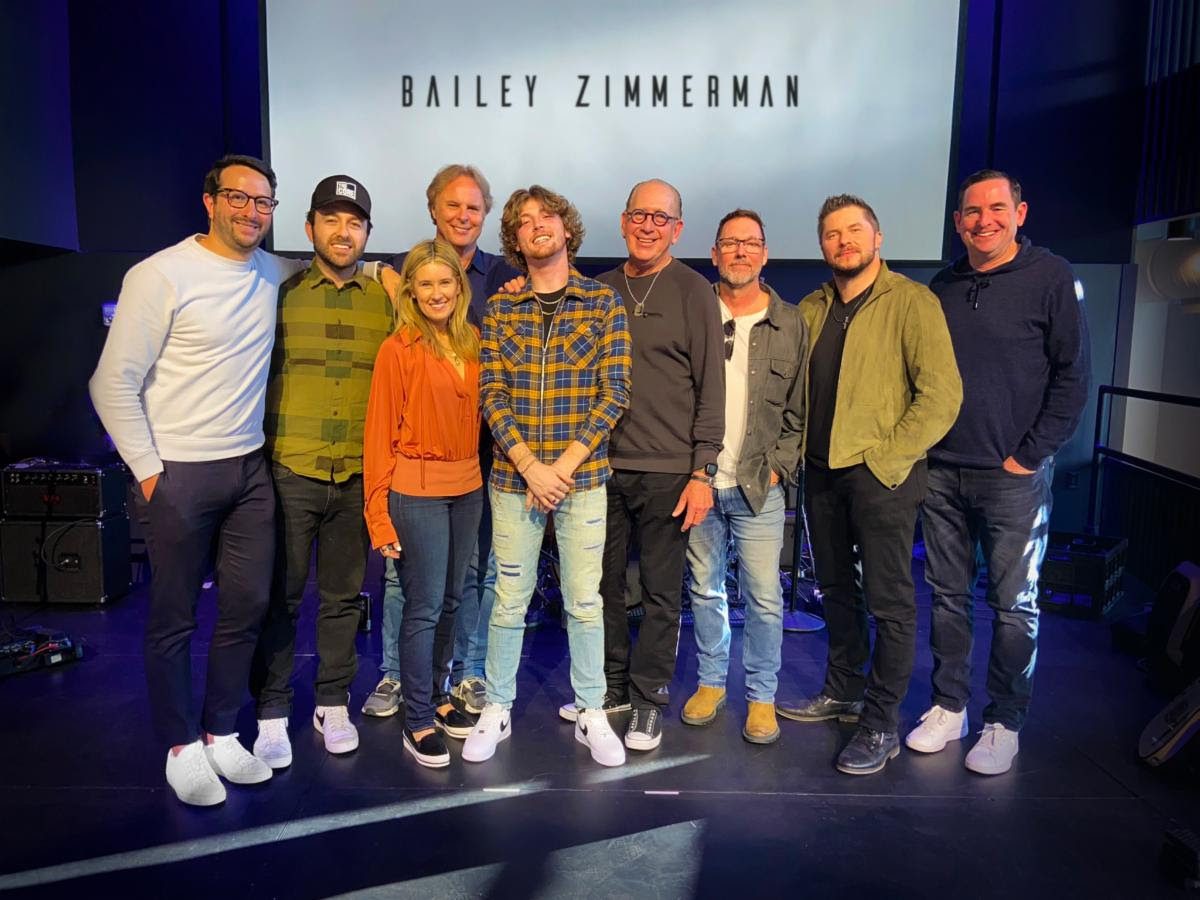 The 22 year-old was born and raised in the small town of Louisville, Illinois. He grew up listening to country radio on long hauls across state lines with his father, who owned a trucking business, while back at home his mom instilled in him an appreciation for the power chords and edgy vocals of ’80s hair rock.

The rising artist currently averages nearly five million global streams a week and has independently earned nearly 100 million global streams to date since the release of “Never Comin’ Home” in 2021. Zimmerman has attracted more than 675k TikTok followers and just released an acoustic version of his most recent fan-favorite track, “Fall In Love.”

Bailey Zimmerman is co-managed by Simon Tikhman and Chief Zaruk of The Core Entertainment and Chris Nilsson and Scott Frazier of 10th St Entertainment.