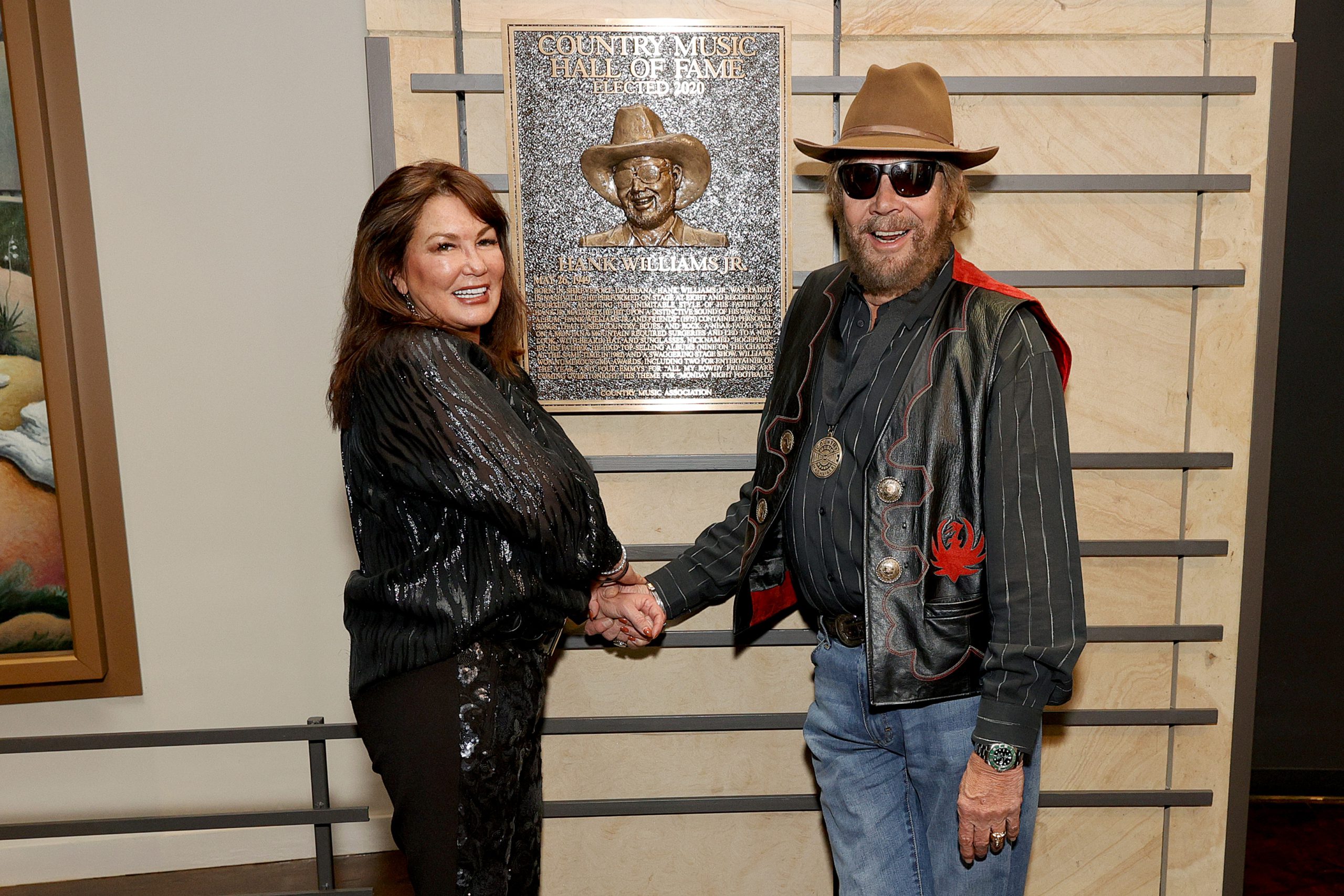 Mary Jane Thomas and 2020 inductee Hank Williams Jr. seen during the 2021 Medallion Ceremony, celebrating the Induction of the Class of 2020 at Country Music Hall of Fame and Museum on November 21, 2021. Photo: Jason Kempin

Mary Jane Thomas, wife to country icon Hank Williams Jr., has passed away at the age of 58.

MusicRow has confirmed that Thomas passed away Tuesday (March 22) in Jupiter, Florida from what appears to be a complication following a recent medical procedure. At this time, her death does not appear to be suspicious.

Thomas, a former model for Hawaiian Tropic suntan lotion, has been married to Williams since 1990. The couple separated in 2007, but fully reconciled in 2011 as they celebrated their 21st anniversary.

The pair had 2 children together, daughter Katie Williams-Dunning and son Samuel Williams. In 2020, Katie tragically died in a car accident in Tennessee. 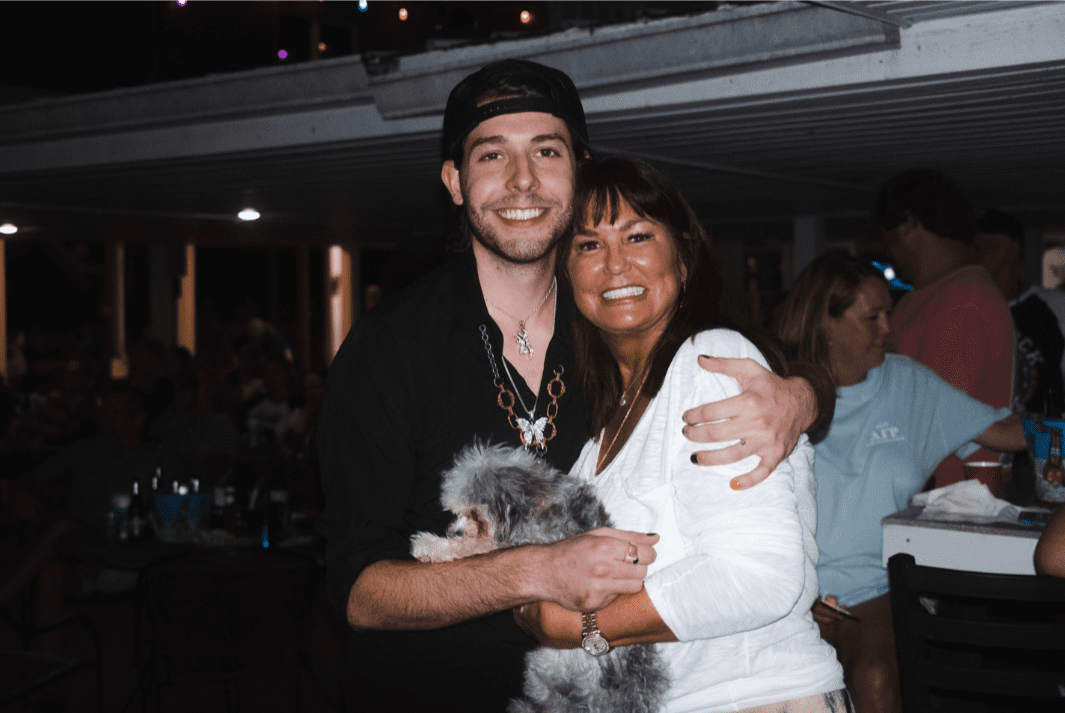 “My dear Mama Mary Jane was a beautiful soul who forever affected everyone who knew her,” Sam, who is also a rising country artist, shares in a statement. “She had a smile and presence that lit up every room and she never met a stranger she didn’t befriend. Her spirit was gentle and giving. She could take down a ten-point buck and fix dinner for her grandchildren at the same time! Now she gets to radiate from above with my sister Katherine Diana right by her side.

“She grew up competing in baton and cheerleading and was one of Hawaiian Tropic’s top models. My father fell in love with the Daytona Beach beauty the minute he set eyes on her in the early 80s. They went on to live the most powerful love story of travel and hunting and raising a family,” he continues. “Rest in peace Mama, I will always be the son of Mary Jane.”