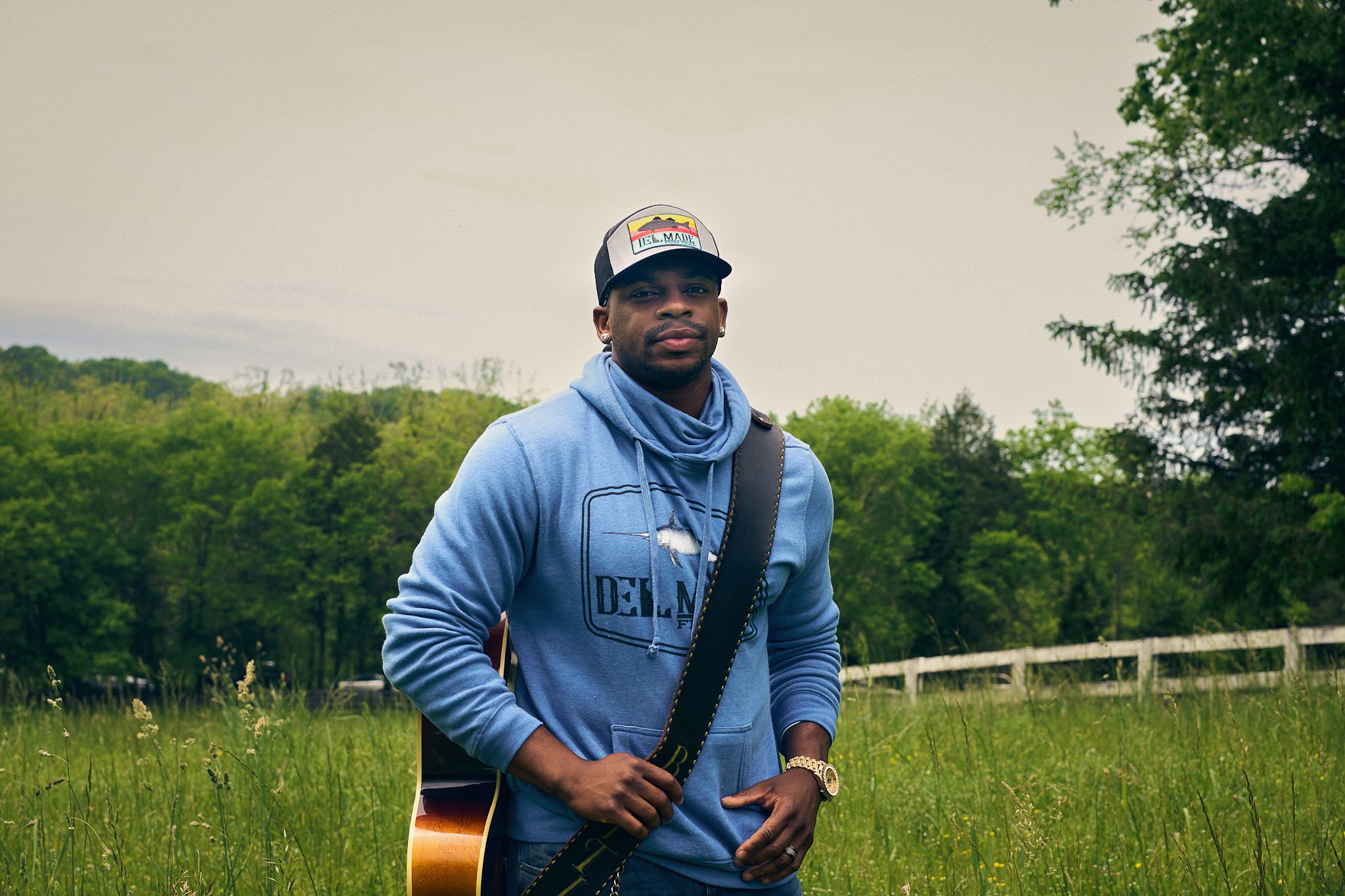 Amazon Music has announced it will release a new feature-length documentary, For Love & Country, which examines country music’s evolution through the lens of a new generation of Black country artists.

“What I’ve come to realize is country music as a genre is just as complex as this country itself,” says Kissi. “Now is the moment to stand up for the voices that have always mattered throughout time, especially the musicians who didn’t get the credit when it was due.” 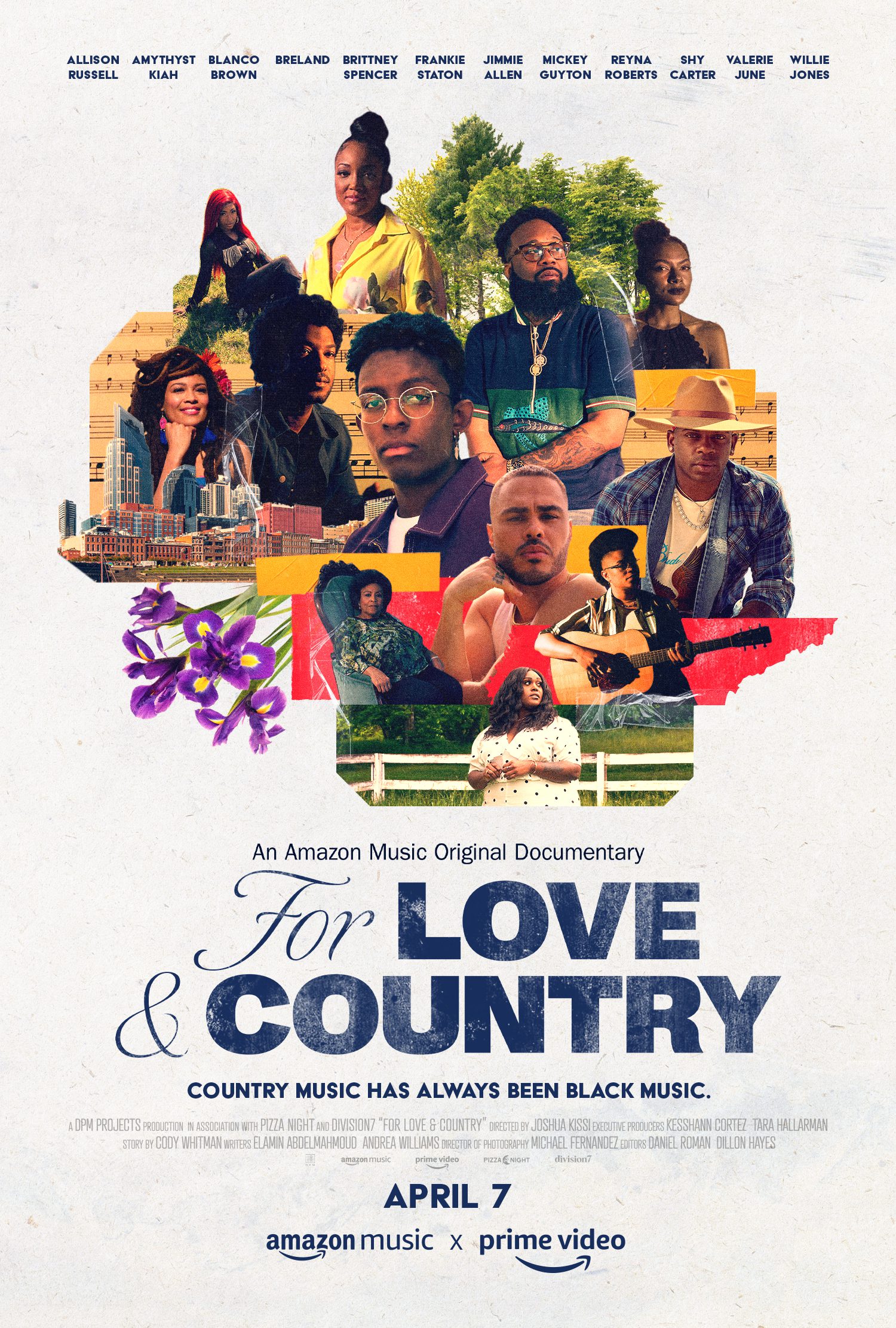 “I’ve always believed in the old saying, ‘if you can see it, you can be it,’” adds Mickey Guyton. “However, it’s no secret there has been a lack of representation of Black artists in mainstream country music for years. That’s why I hope little Black girls growing up now can see us, artists like Brittney, Reyna, Amythyst, Allison, Valerie, Frankie and me, and know they have a place here in country music. We all do.”

“This film is our collective story, in our own words,” adds Brittney Spencer. “We’re all carving our own unique paths. We’ve all got our own dreams and challenges, and our own ways of navigating them. I hope when people see this film, they better understand the conversation of race in country music. I hope it humanizes the discussed issues and puts a crowd of Black, beautiful faces to a topic the public has heavily engaged & debated, particularly over the last two years. I’m happy to be a part and share my story.”

In tandem with the trailer, Amazon Music has released “Black Myself,” an Amazon Original acoustic version of Amythyst Kiah’s song. Additional Amazon Original songs by artists featured in the film will roll out over the coming weeks.

For Love & Country will release on April 7 on Amazon Music and Prime Video globally.