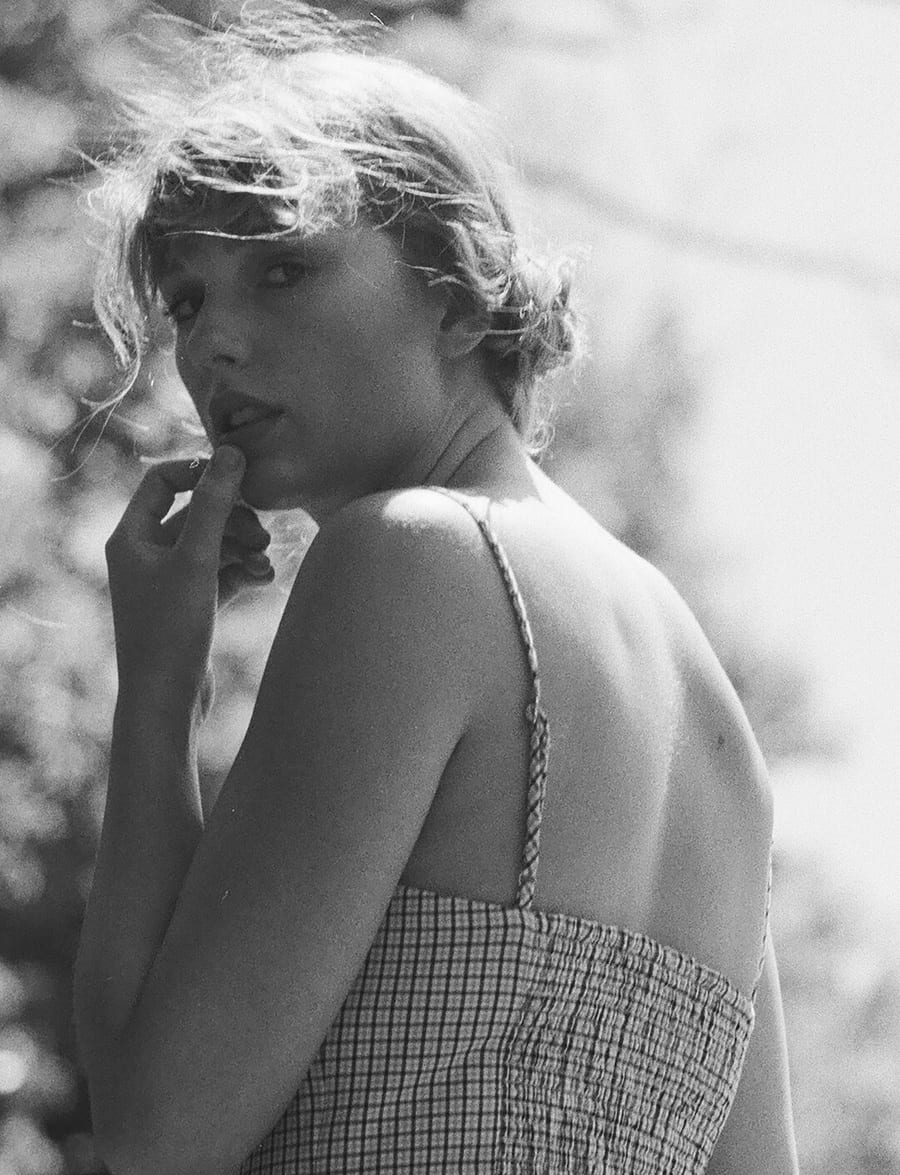 Closing out 2021, award-winning entertainer Taylor Swift took the record as the female artist with the most weeks at No. 1 in the history of Billboard‘s Top Country Albums chart.

Swift’s albums have notched 99 weeks at No. 1, dethroning country music icon Shania Twain, whose albums have spent 97 weeks as the top of the country albums chart.

Twain took to Twitter to congratulate Swift on the feat.

Let’s Go Girls!!!! Proud of you @taylorswift13. Historical records are meant to be made and then broken. The baton is meant to be passed on to new generations. Unstoppable young female country artists are 🔥 inspite of the hurdles ✊ #trailblazers https://t.co/SZORYzSay6

In 2006, Swift’s debut self-titled album spent 24 weeks at No. 1, while 2008’s Fearless spent 35 weeks atop the country albums chart. She continued her chart success with Speak Now (2010) earning 13 weeks and Red (2012) seeing 16 weeks before Swift made her transition into the pop music space.

In 2021, the decorated songstress returned to the top of Billboard‘s Top Country Albums chart twice with the release of her re-recorded albums Fearless (Taylor’s Version) and Red (Taylor’s Version) spending three weeks and seven weeks at No. 1, respectively.

After the release of Red (Taylor’s Version) on Nov. 12, Swift quickly began breaking her own streaming records. As reported by Spotify, the re-recorded version of Red (Taylor’s Version) broke the record for the most streamed album in a day by a female in the platform’s history, raking in over 90.8 million streams. Swift also became the platform’s most-streamed female in a day with more than 122.9 million streams on release day.

Twain first entered the Billboard Top Country Albums chart with her 1993 self-titled album. 1995’s followup, The Woman in Me, spent 29 weeks atop the chart and 1997’s Come On Over notched an astounding 50 weeks at No. 1.

Twain’s 2002 album Up! added six weeks to her tally, and her 2004 Greatest Hits record earned 11 more. Her most recent chart-topper, 2017’s Now, spent one week atop the Billboard Top Country Albums chart.

While Swift is now the female artist with the most weeks at No. 1 on the chart, Garth Brooks still holds the record of 169 weeks. Alabama follows Brooks with 125, and then Willie Nelson with 106.