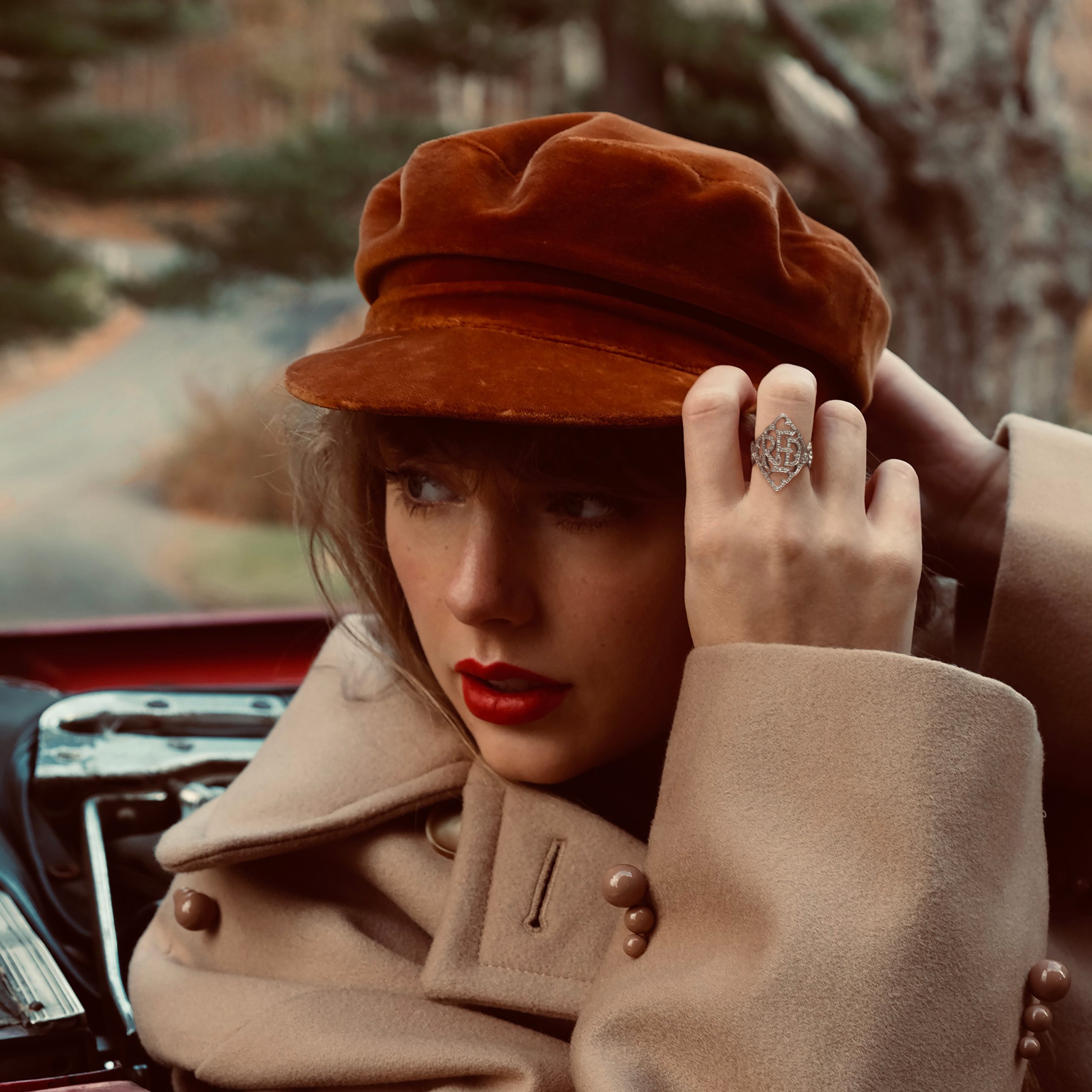 Global music sensation Taylor Swift released her much anticipated Red (Taylor’s Version) on Friday (Nov. 12), breaking her own records in its wake.

As reported by Spotify, the re-recorded version of her 2012 smash album broke the record for the most streamed album in a day by a female in the platform’s history, raking in over 90.8 million streams. Swift previously held this record with her surprise 2020 album Folklore, which earned over 80.6 million first-day streams. Additionally, Swift also became the platform’s most-streamed female in a day with more than 122.9 million streams on Friday.

Throughout the albums’ 2 hour and 10 minute runtime and its 21 original tracks, including some of Swift’s biggest hits such as “We Are Never Ever Getting Back Together,” “I Knew You Were Trouble,” “22,” “Everything Has Changed” with Ed Sheeran, and the album’s title track, Red (Taylor’s Version) also features nine unreleased “From the Vault” songs that see the singer-songwriter singing along with other stars such as Chris Stapleton, Phoebe Bridgers, and Sheeran.

The new 2021 version of the Grammy-nominated and award-winning album also features fan-favorite “All Too Well,” and a 10-minute version of the track with its original lyrics that never made it onto the 2012 edition of Red. Swift wrote and directed an accompanying short film for “All Too Well,” featuring Sadie Sink and Dylan O’Brien, which she shared with fans that has since garnered over 28 million views and counting over the last three days.

After Red‘s original release in October of 2012, the project spent seven weeks at the top of the Billboard 200, making Swift the first female artist and the second act since the Beatles to have three consecutive albums each spend at least six weeks at No. 1. Red, Swift’s fourth studio album, was also certified 7x Platinum, among other impressive accolades.