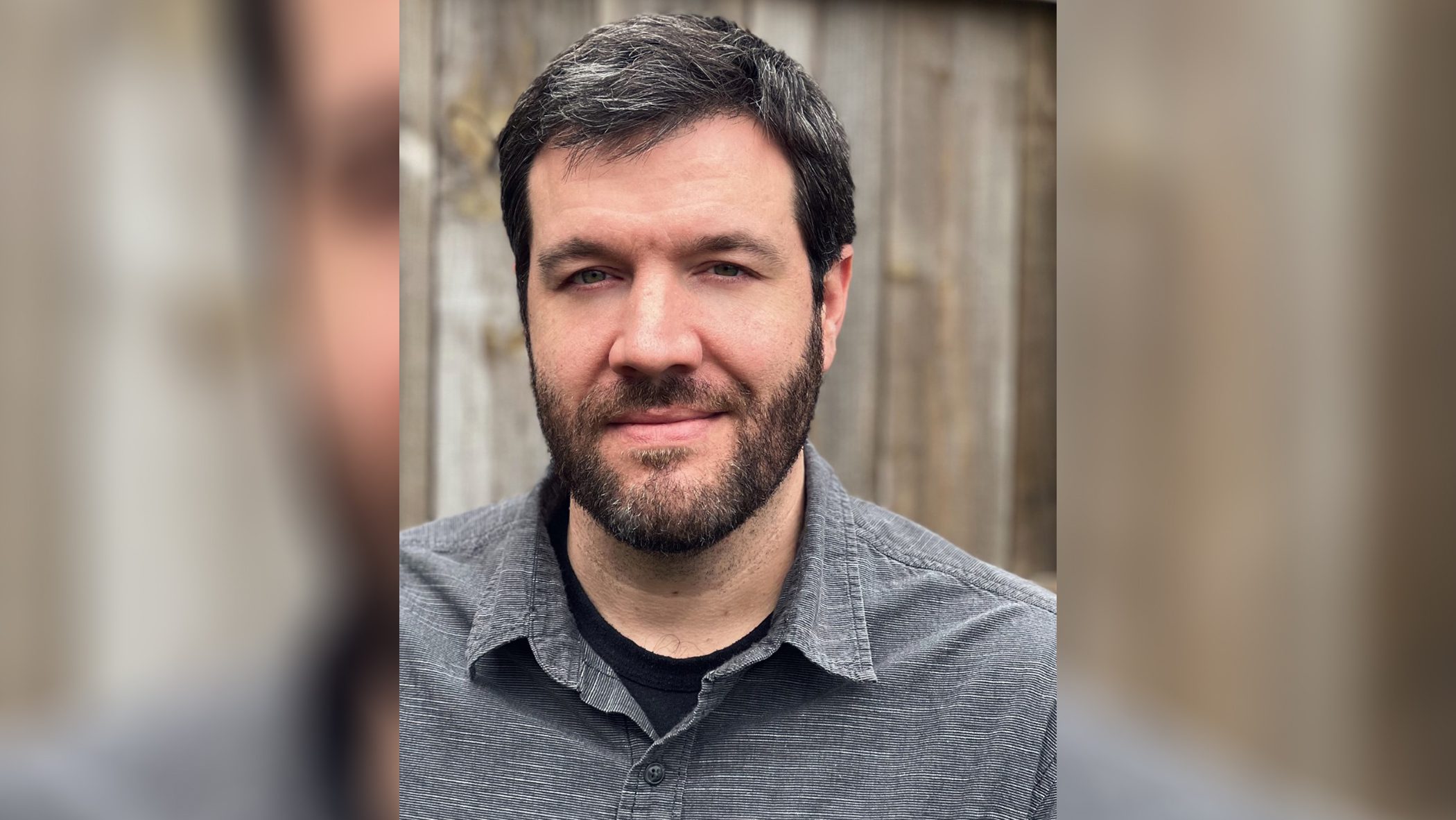 “I’ve had the privilege of working with tremendous talent and friends at Sea Gayle Music,” says Gregg. “I look forward to stepping into this new role and accomplishing great things with our writers and staff.”

A graduate of Middle Tennessee State University, Gregg has been with Sea Gayle Music for 19 years. He first joined the company as a Catalog Manager and most recently served as Director, Artist Services. He previously spent time at EMI Music Publishing before leaving in 2003.

“Brandon has been instrumental in the daily functions and growth of Sea Gayle over the past 19 years. I am thrilled to promote him to a new role,” Dubois adds. “I would also like to thank former Executive Vice President/General Manager Marc Driskill for his hard work and leadership over the past nine years. Marc’s contributions on both the creative and business sides have played a crucial role in the growth and success of our company. As difficult as it is to lose someone like Marc, his departure has created exciting new opportunities within the company.”

Driskill exited his role at Sea Gayle earlier this year to join the team at FirstBank as Sr. VP. In his new role, he will be helping to further expand the bank’s footprint in Nashville

Gregg can be reached at [email protected]

Sea Gayle was founded in 1999 by DuBois, Brad Paisley and Frank Rogers. The company represents the song catalogs of Paisley, Chris Stapleton, Brandy Clark, Jerrod Niemann and Bobby Pinson, among many more.