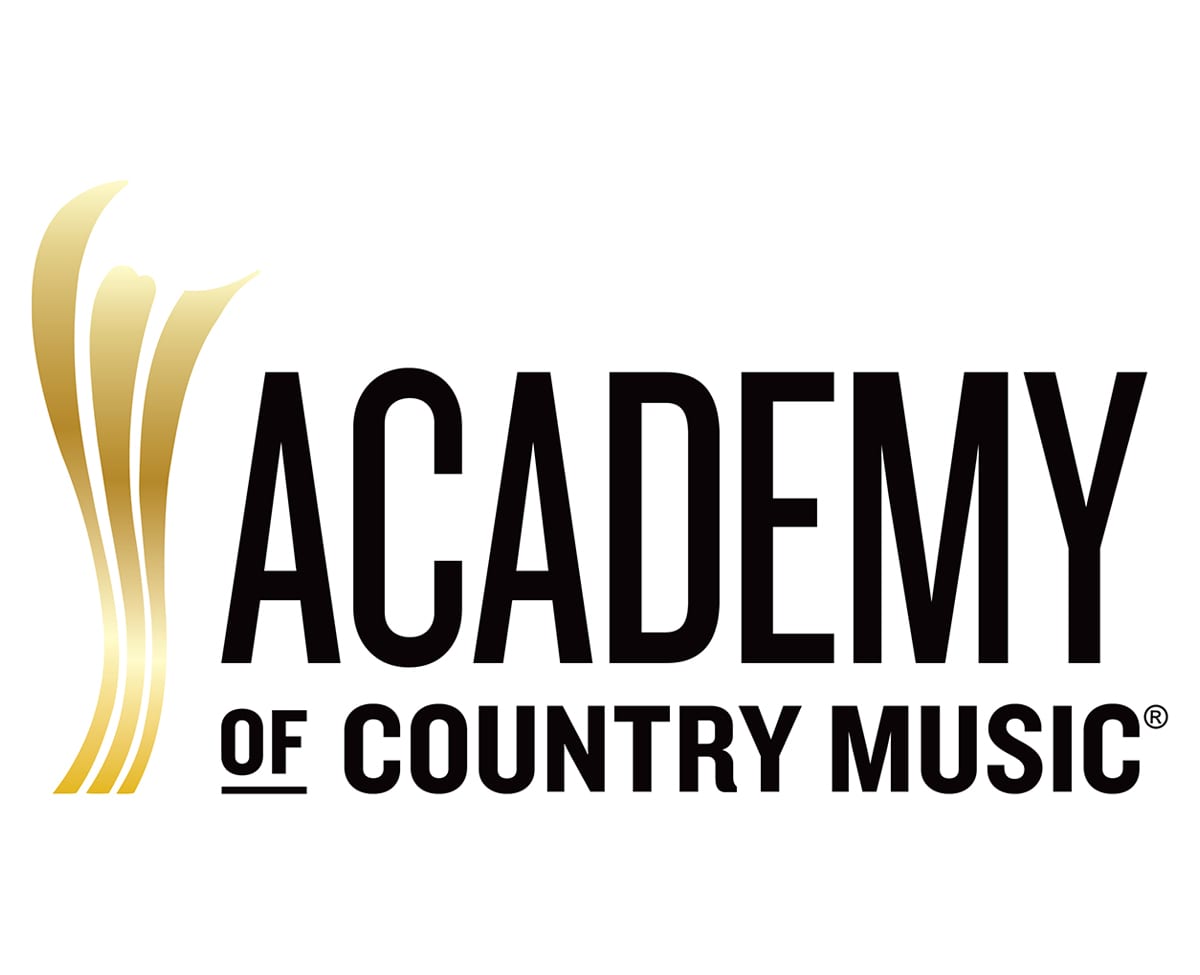 Among this year’s nominees are double nominations for KCLR-FM in Columbia, Missouri; KHAY-FM in Ventura, California; KXKT-FM in Omaha, Nebraska; KYGO-FM in Denver, Colorado; WFMS-FM in Indianapolis, Indiana; WHKO-FM in Dayton, Ohio; WUBE-FM in Cincinnati, Ohio; WUSY-FM in Chattanooga, Tennessee; WYCD-FM in Detroit, Michigan; and WYCT-FM in Pensacola, Florida.

One MusicRow reporting panel station is among the nominees, with WXFL in Florence, Alabama vying for Small Market Radio Station Of The Year.

The 57th Academy of Country Music Awards will take place Monday, March 7, 2022, at Allegiant Stadium in Las Vegas. The show will stream live on Prime Video in the U.S., Canada, Australia, New Zealand, and the UK, marking the first time a major awards show has livestreamed exclusively.

Winners of the Radio Awards will be announced ahead of The 57th ACM Awards.

The full list of ACM nominations will be announced in the coming weeks, as will talent bookings for the show itself, including hosts, performers, and presenters.