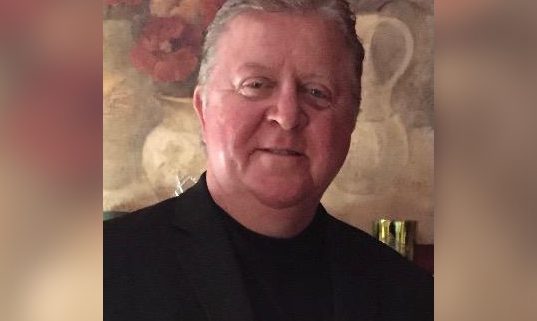 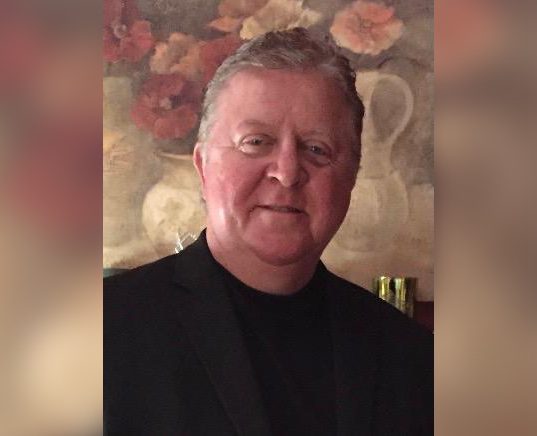 Jerry Ray Johnston, a former staff drummer for the Grand Ole Opry, passed away on Jan. 9 in Franklin, Tennessee from complications with COVID pneumonia. He was 65.

Jerry is the father of The Cadillac Three frontman Jaren Johnston, and the father in law to ASCAP’s Evyn Mustoe Johnston.

Jerry Ray Johnston was born in Monroe, Louisiana and moved to Nashville at 24 to pursue a career in music as a drummer. Over the span of 40 years, he played with numerous country stars, had a recording contract with Warner Bros. with the group Bandana, and eventually became the staff drummer at the Grand Ole Opry, which was his dream when he left Louisiana.

He was known for encouraging many other musicians to move to Nashville, then guiding them and introducing them to the network they needed to get gigs. Jerry also donated time to play drums at his church whenever needed.

Jerry Ray Johnston is survived by his wife of 45 years, Karen Roark Johnston; children, Jaren Ray Johnston (Evyn) and Texa Rae Johnston; one grandson, Jude Daniel Johnston; brothers, Jody Lane Johnston (Judy), Randy McKnight (Diane) and Jimmy Johnston (Deborah); and special uncles Billy Johnston (Irene) and Clifford Johnston (Novis). Also mourning Jerry are four brothers-in-law, sister-in-law and their spouses; along with numerous nieces and nephews. He was preceded in death by his parents Jimmy Johnston and Dorothy Johnston, and his grandparents, Clarence and Mae Johnston, who raised him from a small child.

Private services were held in West Monroe, Louisiana with Jerry’s brother-in-law officiating. A  memorial service will be held in Tennessee in a few weeks.

In lieu of flowers, donations can be made to MusiCares, St. Jude Children’s Hospital, Wounded Warriors Project, or the charity of your choice.

Online condolences may be sent to the family at kilpatrickfuneralhomes.com.