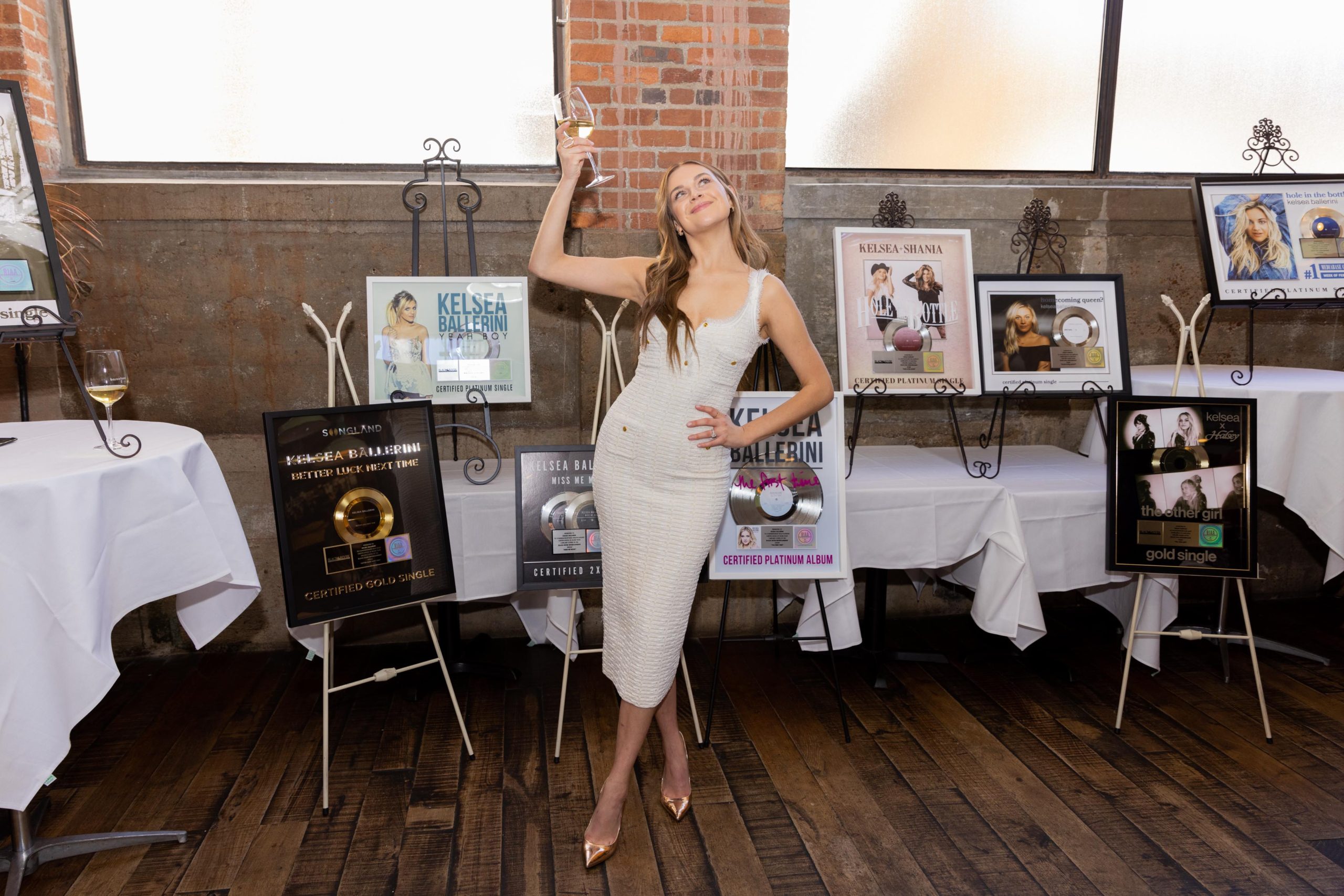 Black River Entertainment’s Kelsea Ballerini and her team gathered for a long-overdue celebration yesterday (Dec. 14) to honor a wave of RIAA certifications that the 2x Grammy award-nominated entertainer has earned over the last two years.

The multi-Platinum songwriter, producer, and author celebrated her debut album being certified both Gold and Platinum, as well as her sophomore album being certified Gold. Other certifications that were honored include: “Yeah Boy,” “Miss Me More,” “Homecoming Queen,” and “Hole in the Bottle” earning Platinum status; and “Better Luck Next Time,” “The Other Girl,” and “Half of My Hometown” achieving Gold status.

Overall, she has a career total of 21 Gold and Platinum single certifications, nine of those reaching the certification status in the last two years, and total streams exceeding 3 billion to date.

Cody Johnson Wraps Up A Monster Year, Adds One Billion Streams In 2021 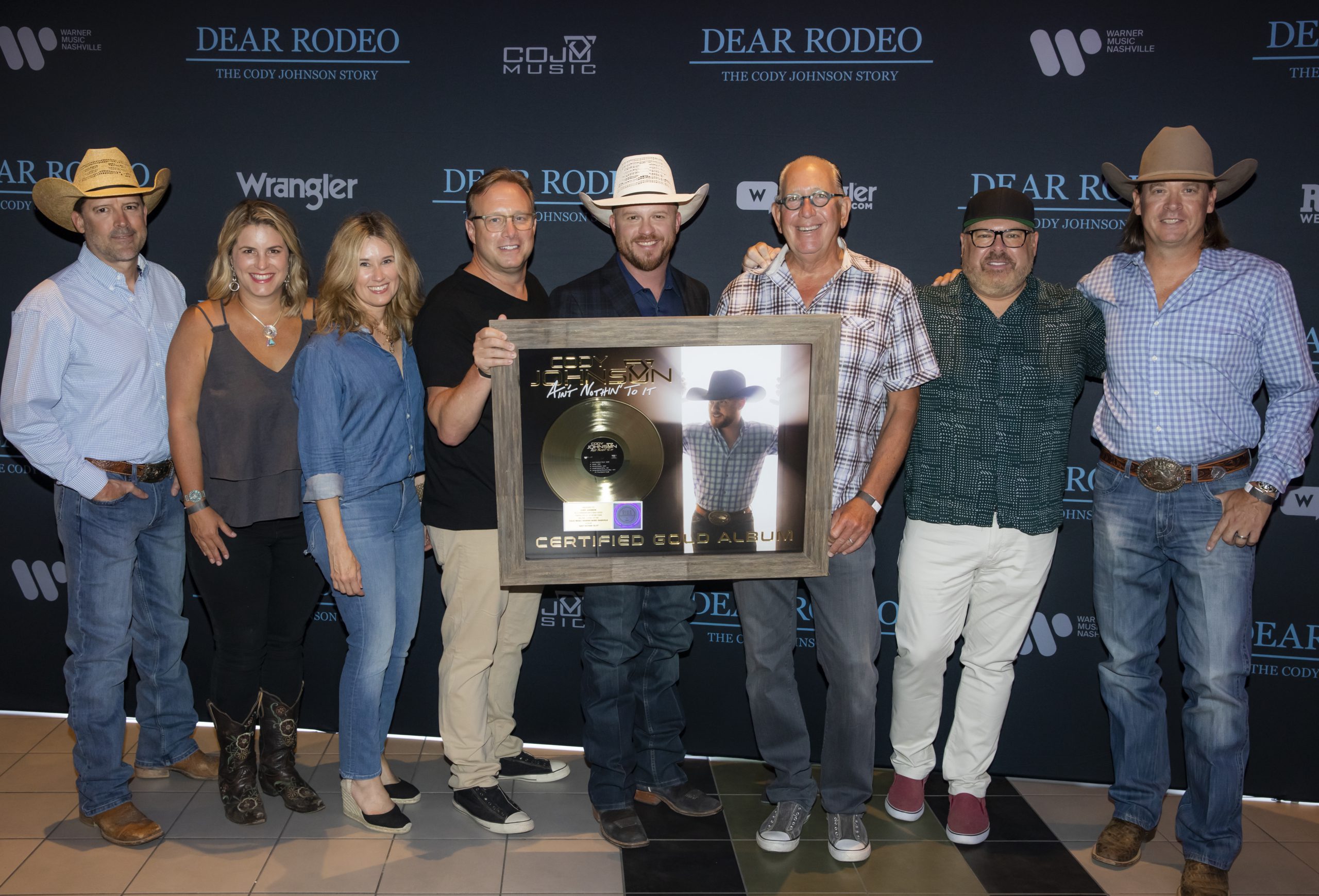 Platinum-selling recording artist Cody Johnson has experienced quite the year in 2021. In the last 12 months, Johnson has released a feature-length documentary, two celebrated albums, had his most successful single debut at country radio with “’Til You Can’t,” played sold out shows, and more. Johnson also increased his worldwide streams by nearly one billion in 2021.

The debut single from his recently released Human: The Double Album, “’Til You Can’t,” is currently climbing the country airplay charts. Written by Ben Stennis and Matt Rogers, the song continues to be a standout in consumption and streams, with more than 85 million global streams to date. 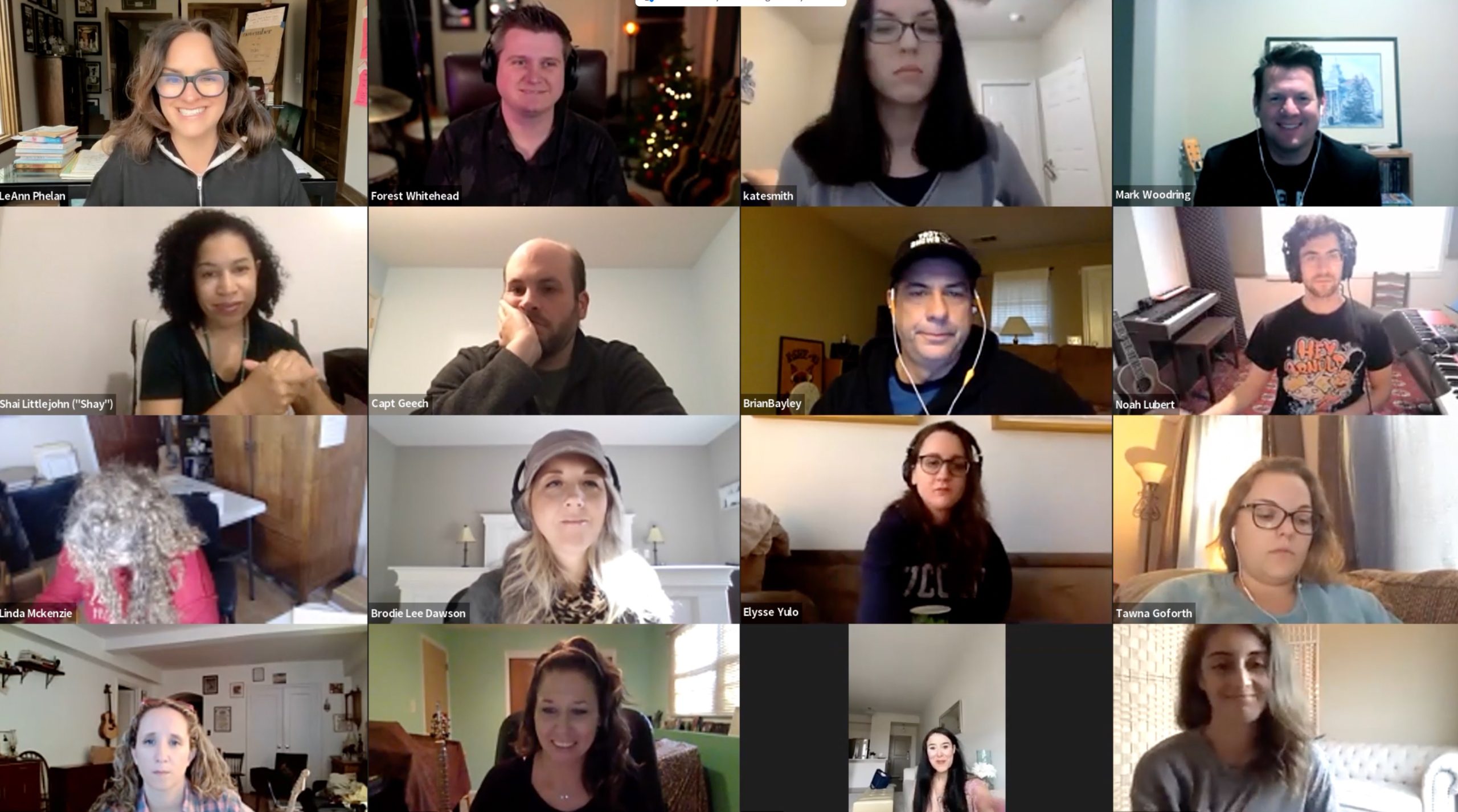 The ASCAP Nashville membership team hosted its annual ASCAP Foundation Country Workshop in honor of Garth Brooks on Dec. 4. The workshop was held as part of an ongoing series designed to enhance the development and education of promising new songwriters.

Fifteen country music songwriters were selected to participate in the exercise, which focused on helping the songwriters understand what publishers and labels are looking for, how to build a supportive team and the necessity of creating the right co-writing community. 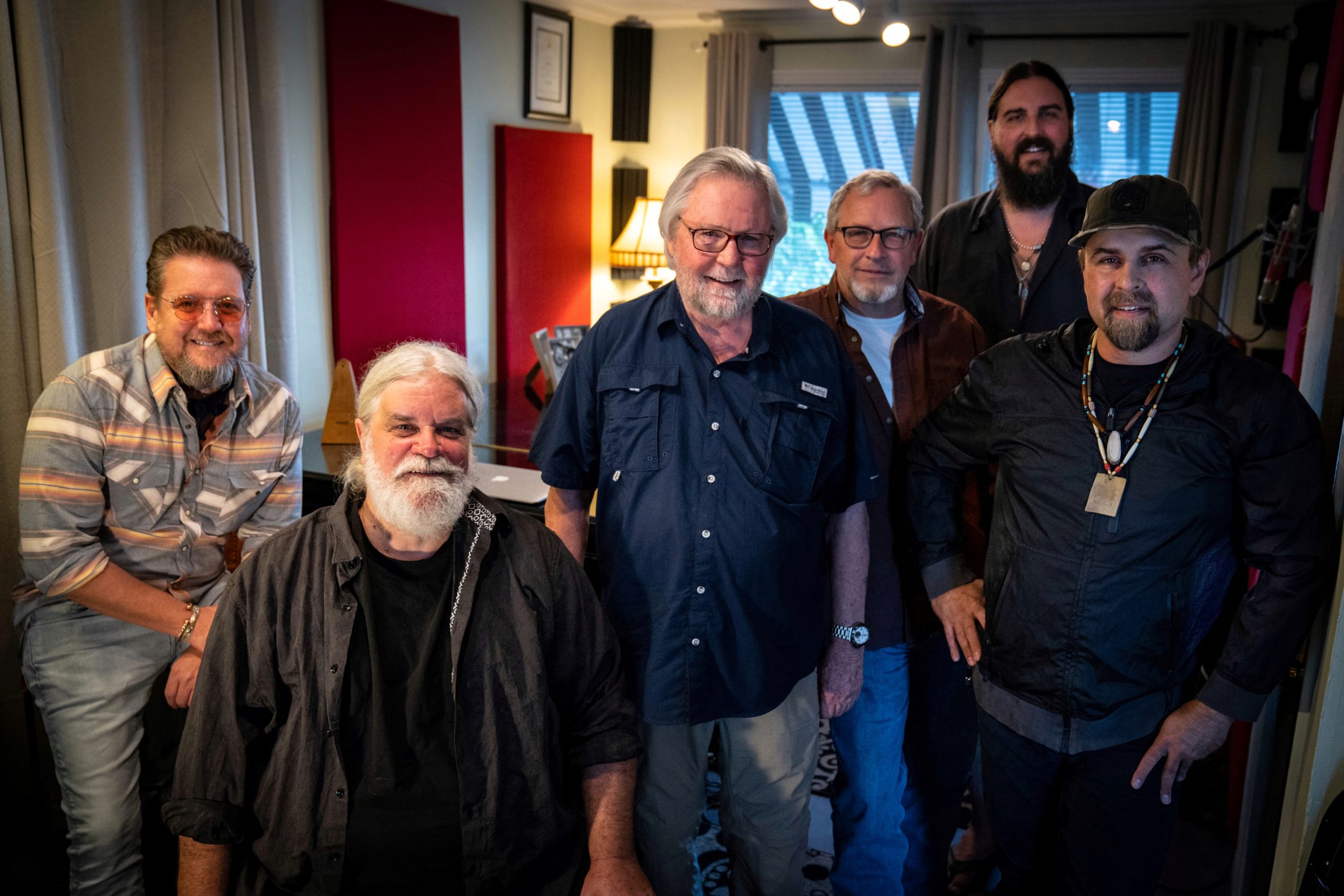 The Erv Woolsey Co. has signed Vince Herman, lead vocalist and co-founder of the American Jam Band and Leftover Salmon, to a management deal for his forthcoming solo projects in partnership with Chris Davisson, one half of EWC client the Davisson Brothers Band. Herman has also inked a publishing deal under EWC’s Wimberley Music.

“We first had the opportunity to work together with Vince when he wrote the title track on Leftover Salmon’s latest studio album, Brand New Good Old Days, which we had the honor of publishing through Wimberley Music,” notes CEO & Founder Erv Woolsey. “We were so impressed by his talent and storytelling; we’re thrilled to have the opportunity to partner with him now in this even bigger capacity.”

“Since moving to Nashville in April I’ve been lucky enough to write with some amazing new friends and begin working with the great folks at The Erv Woolsey Co. & Wimberley Music,” shares Herman. “It’s been a great experience stepping into this new musical world after years of a completely different way of doing things. I’m really looking forward to the good things to come.”