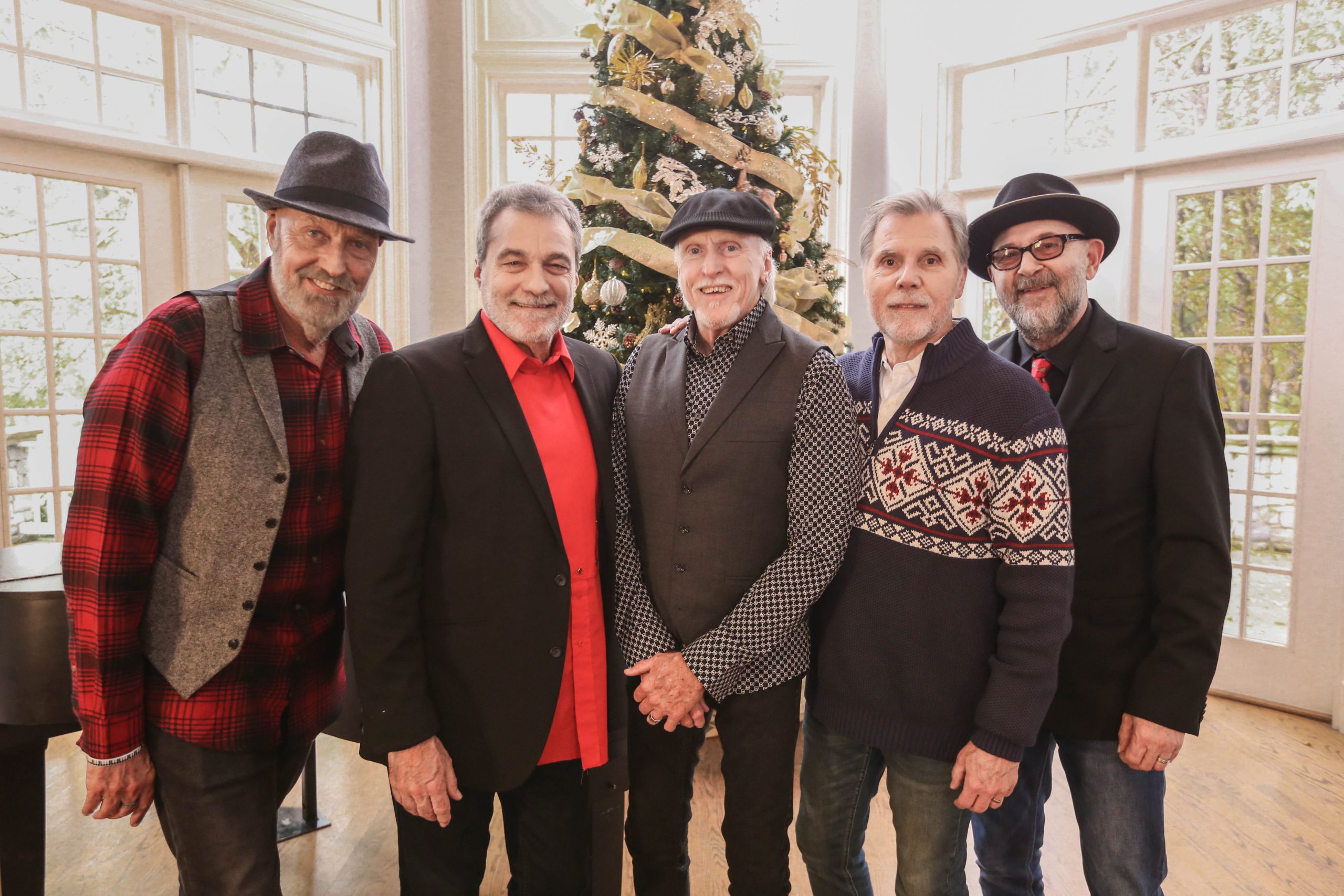 “I am very excited to sign Exile to a New Christmas Album,” says Robert Gomes, Clearwater Records CEO. “I have grown up listening to and loving their music. I now have the honor to work with a legendary group of great artists.”

“Joyful Noise was created out of a turbulent time. These brand-new original Christmas-themed songs, penned throughout 2020, are some of the best we have ever written!” says LeMaire. “I’m so very proud to be able to share these eight songs with our fans and, hopefully, new fans as well. Wishing everyone Happy Holidays, Merry Christmas and Joyful Noise.”

Exile was formed in 1963 and has topped both the pop and country charts during their over 58 year-long career. Their most successful hit, “Kiss You All Over,” spent four weeks at the top of Billboard’s pop chart in 1978. During their run on the country charts, Exile has had ten No. 1 singles, including “I Don’t Want To Be A Memory” and “Give Me One More Chance.” The 5 original Exile members re-formed in 2008 and continue to tour today. Current members of the band include Pennington, Les Taylor, LeMaire, Marlon Hargis and Steve Goetzman. 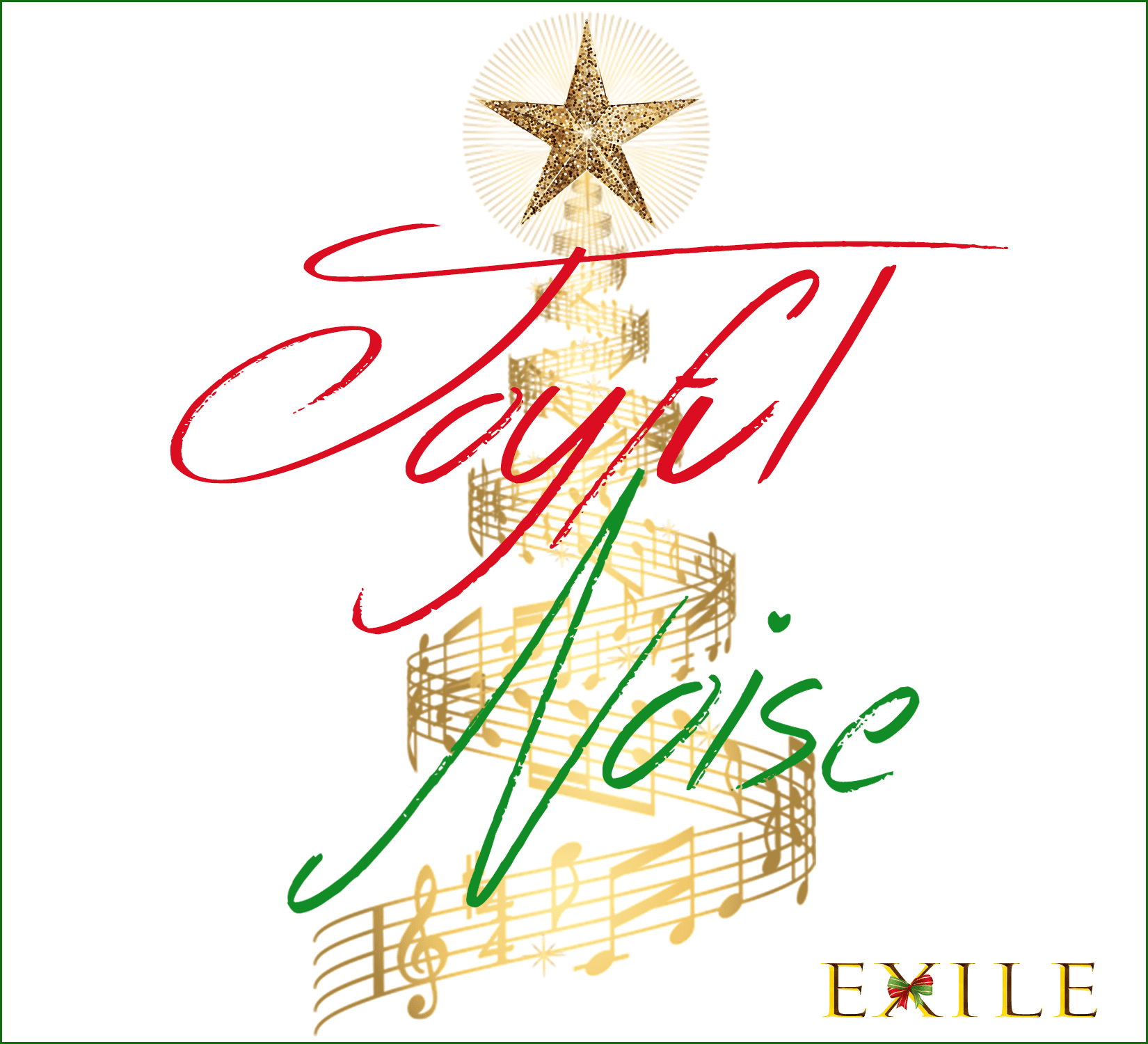