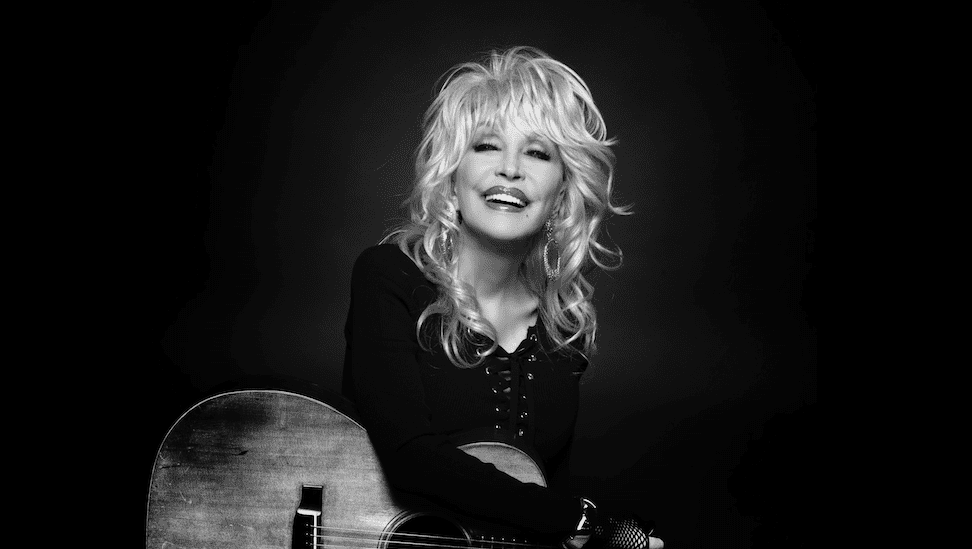 Dolly Parton will headline the audiobook cast of Run, Rose, Run, the upcoming thriller novel she co-penned with bestselling author James Patterson. Parton will be joined by Kelsea Ballerini in the role of protégée to Parton’s character.

The book pairs Patterson’s character-building and dramatic skills with Parton’s insight into the music industry’s star-making machinery. Parton stepped into the studio to bring to life the part of Ruthanna Ryder, a beloved country icon attempting to retire from the business when a gifted young performer begins to captivate audiences in the bar she owns.

“I’m thrilled to share the news that Ruthanna’s fledgling counterpart in the story, a brilliant young singer-songwriter with a mysteriously dark past, is narrated by Kelsea Ballerini, who I knew from the beginning could bring the right balance of vulnerability, ferocity, and sparkling wit to the character AnnieLee,” shares Parton. “I think our fans are going to love hearing us in a totally different way than they’re used to, and they’re going to love following our characters on their unpredictable journeys through the Nashville music scene and beyond.”

“Working on a creation from the ever-brilliant mind of Dolly Parton has to be a dream job for anyone, especially as a young artist in country music,” adds Ballerini. “And as a writer myself, to be asked to join this project that is also a collaboration with James Patterson–another incredible storyteller not to mention best selling author–has been truly thrilling.

“It is an incredible privilege to voice the story and character of AnnieLee, a girl who has seen the worst of what people can do to each other, but who still has the pure ambition to want bigger and better things for herself,” Ballerini continues. “She has an unwavering belief in her innate talent and relentlessly pulls herself from the depths of hell into finding her platform to share her gifts with the world. Vocally embodying this complex, bold, and sometimes secretive character through the unpredicted twists and turns of this Nashville-based thriller was such an honor, and I can’t wait for listeners to fall in love with her, and this story, too.”

“The cast for Run, Rose, Run’s audiobook edition is truly beyond compare,” sums Patterson. “With Dolly Parton and Kelsea Ballerini headlining, we’re the hottest ticket in town, no question. And the rest of the cast, headed by award-winning narrator Soneela Nankani, really bring the characters to life in exactly the way Dolly and I envisioned when we were writing. Listeners will find it hard to hit pause once they get started!”

For more information on the book or to pre-order the novel, click here.