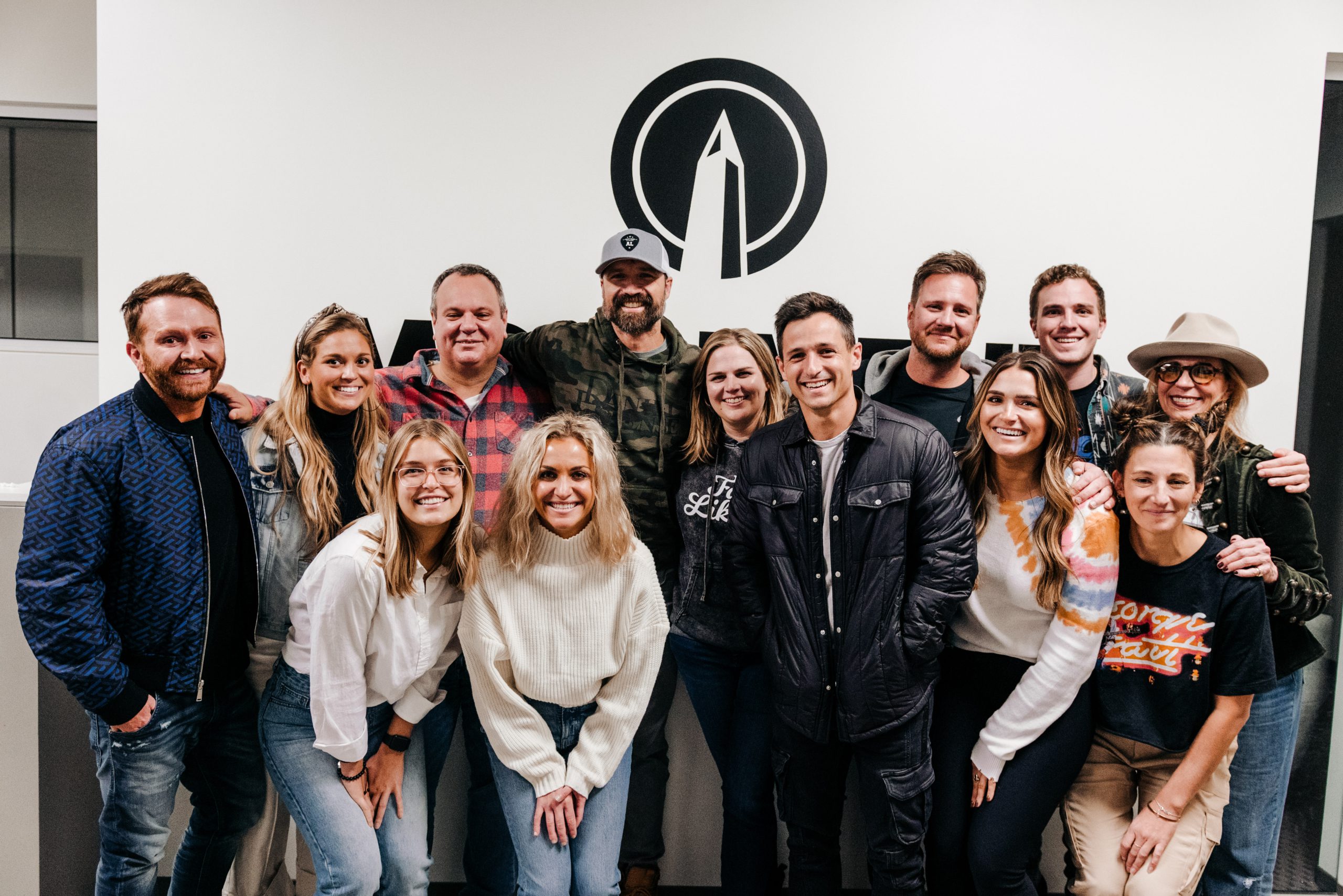 Walker Hayes‘ blockbuster hit single “Fancy Like” has reached the top spot at country radio, officially earning the Monument Records recording artist his first radio No. 1, as well as the label’s first chart-topper.

“Country radio, you hung the moon,” says Hayes. “This is the ‘we did it’ moment for Laney and me. No matter what I say, you won’t be able to know how grateful I am. Thank you for a hundred chances… now I’m ‘Fancy Like’ No. 1!”

“Fancy Like” leaped from No. 17 into the top 10 at country radio in October, making it the biggest jump into the top 10 on the Mediabase Country chart in 17 years. The song has spawned collaborations with Kesha and Carin Leon, television appearances, an Applebee’s commercial, and iHeart festival slots, and has become one of the fastest certified Platinum singles of 2021.

“When Walker Hayes walked up to me at Smoothie King almost 7 years ago, he hoped I would change his life, but he ended up changing mine,” says Monument Co-President Shane McAnally. “I have learned more about perseverance and passion and heart from him than any artist I’ve ever known. I am so glad to see his name at the top of the chart where it has always belonged.”

“When we launched Monument, we picked Walker Hayes as the artist to do it with for a reason,” continues Monument Co-President Jason Owen. “Walker has always written songs that transcend boundaries, and we knew it was only a matter of time for this moment to come.”

The achievement follows Hayes’ recent news that he will be setting out on “The Fancy Like Tour” in early 2022. The run will kick off in Grand Rapids, Mich. on Jan. 27.